Now Yahweh said to Abram, “Leave your country, your relatives, and your father’s house, and go to the land that I will show you.” 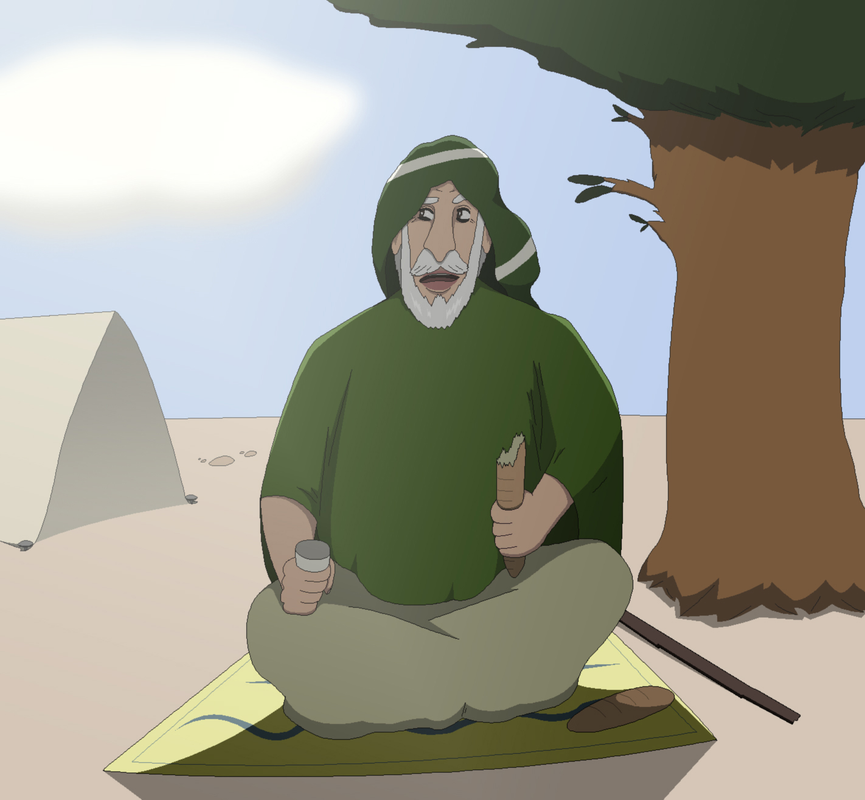 So Abram went, as Yahweh had told him and Lot went with him. Abram was seventy-five years old when he departed from Haran. He took his wife Sarai, his nephew Lot, all the possessions they had accumulated and the people they had acquired in Haran. They set out for the land of Canaan and they arrived there. 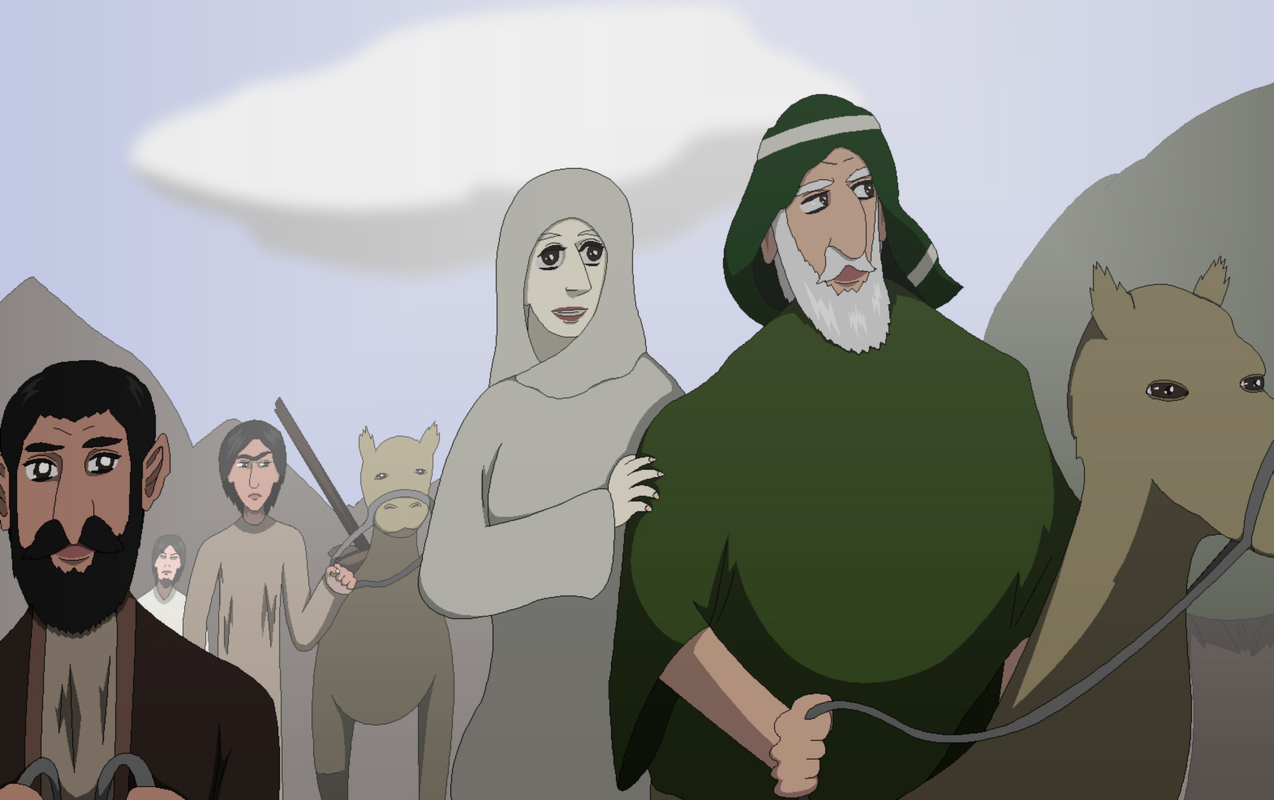 Abram traveled through the land as far as the site of the great tree of Moreh at Shechem. The Canaanites were in the land at that time. 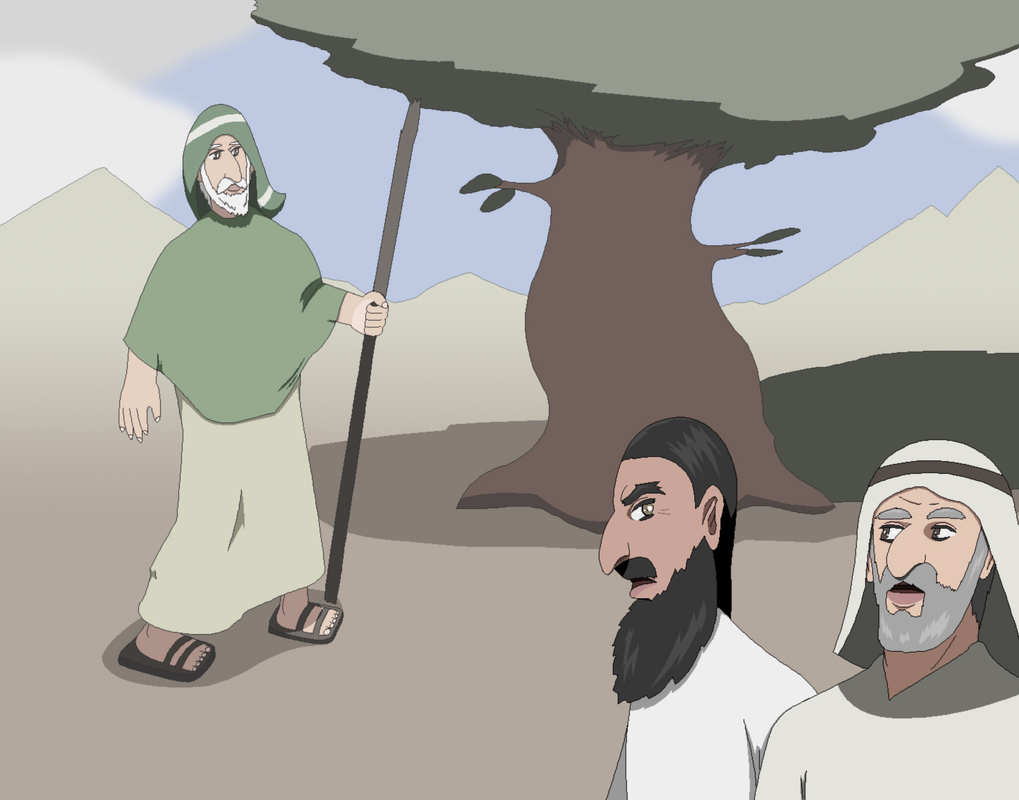 Yahweh appeared to Abram and said, “I will give this land to your offspring.” 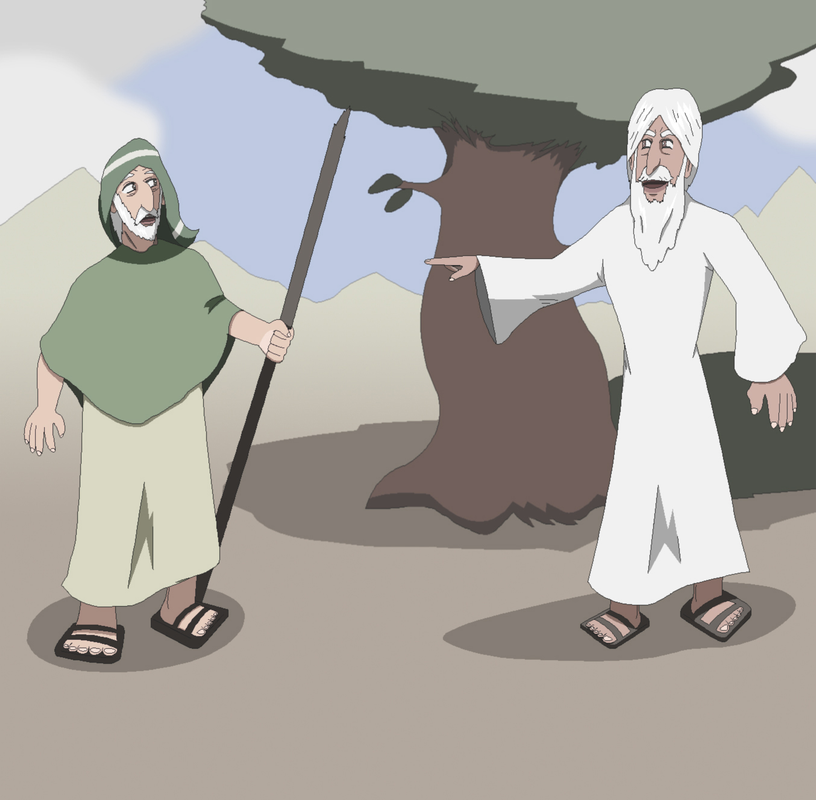 He built an altar there to Yahweh, who had appeared to him. 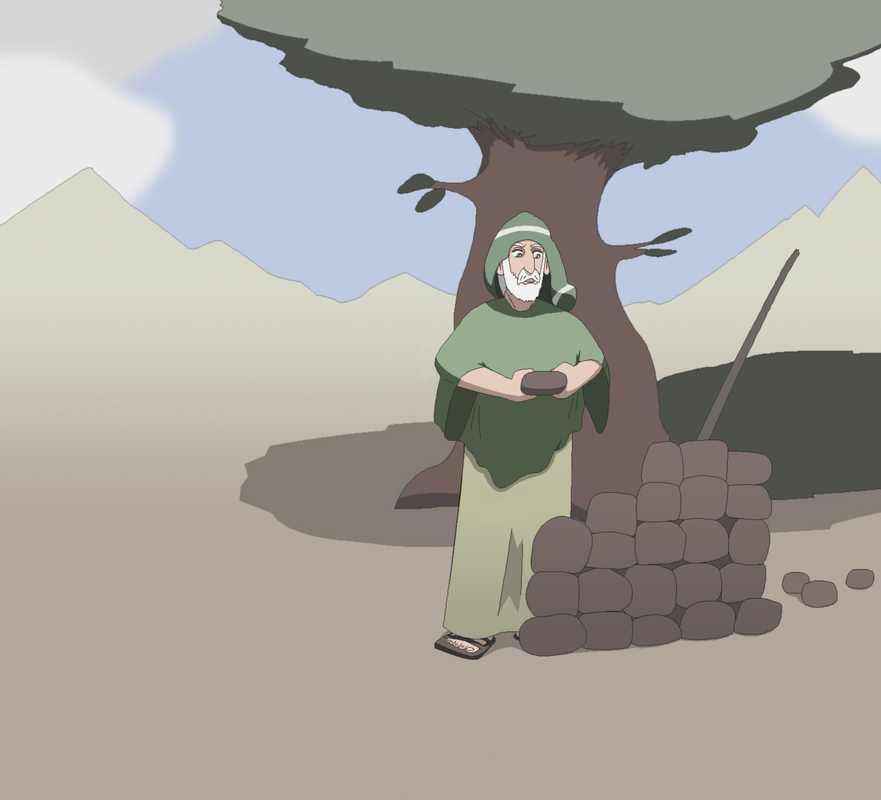 He left from there to go to the mountain on the east of Bethel and pitched his tent, having Bethel on the west and Ai on the east. There he built an altar to Yahweh and called on Yahweh’s name. 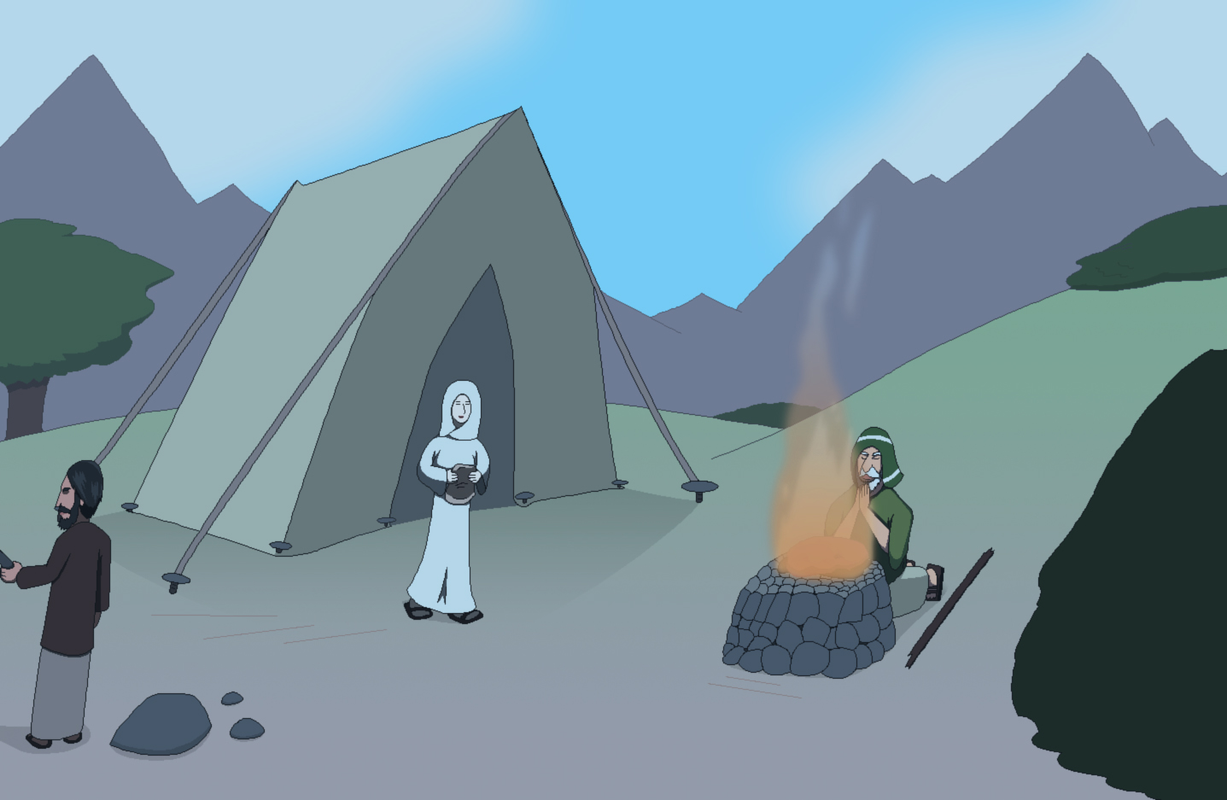 Then Abram set out and continued toward the South.

There was a famine in the land. 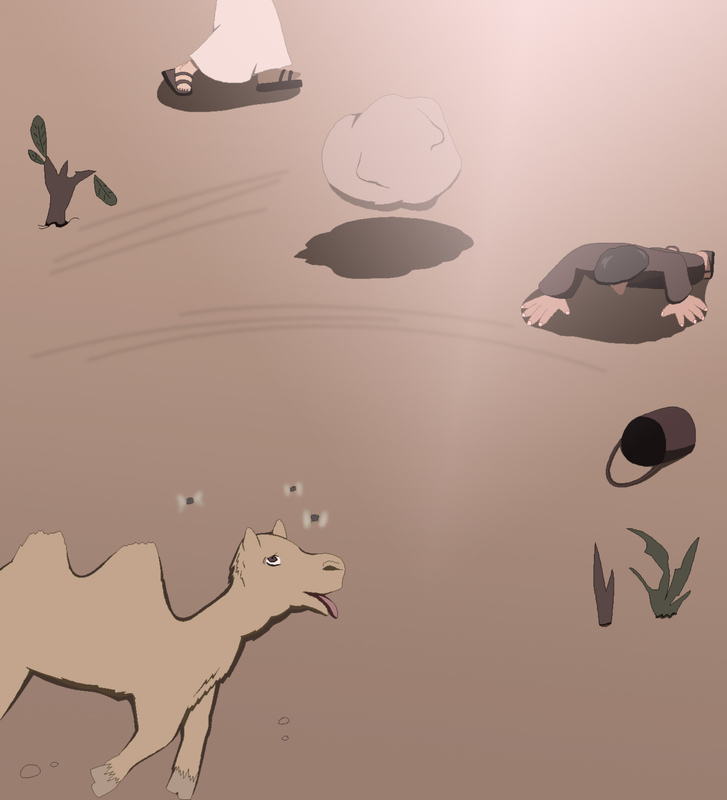 Abram went down into Egypt to live as a foreigner there, for the famine was severe in the land. 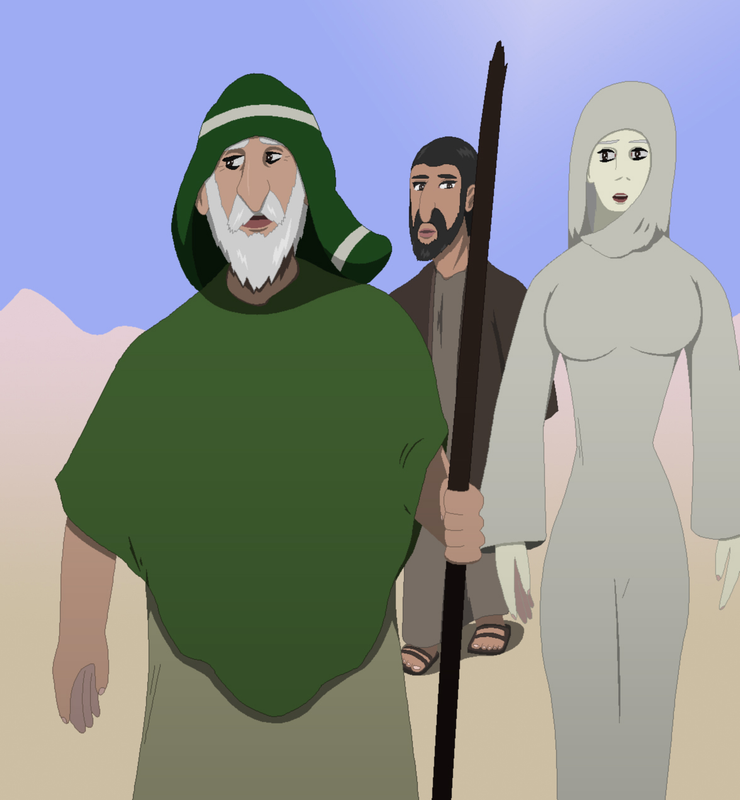 When he was about to enter Egypt, he said to his wife Sarai, “I know what a beautiful woman you are to look at.” 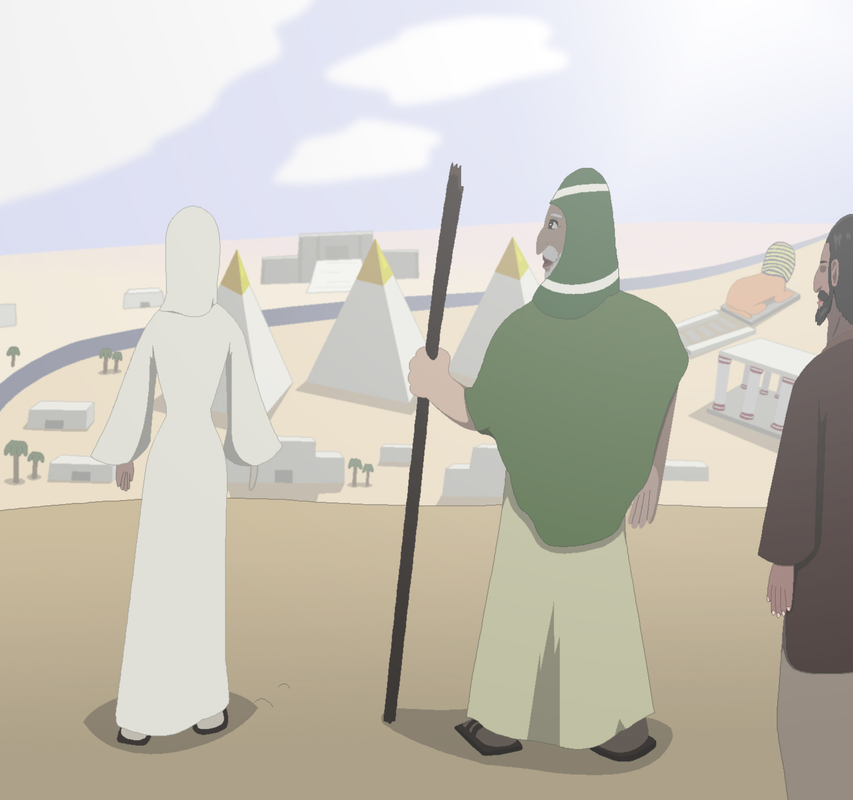 “When the Egyptians see you, they will say, ‘This is his wife.’ Then they will kill me but will let you live.” 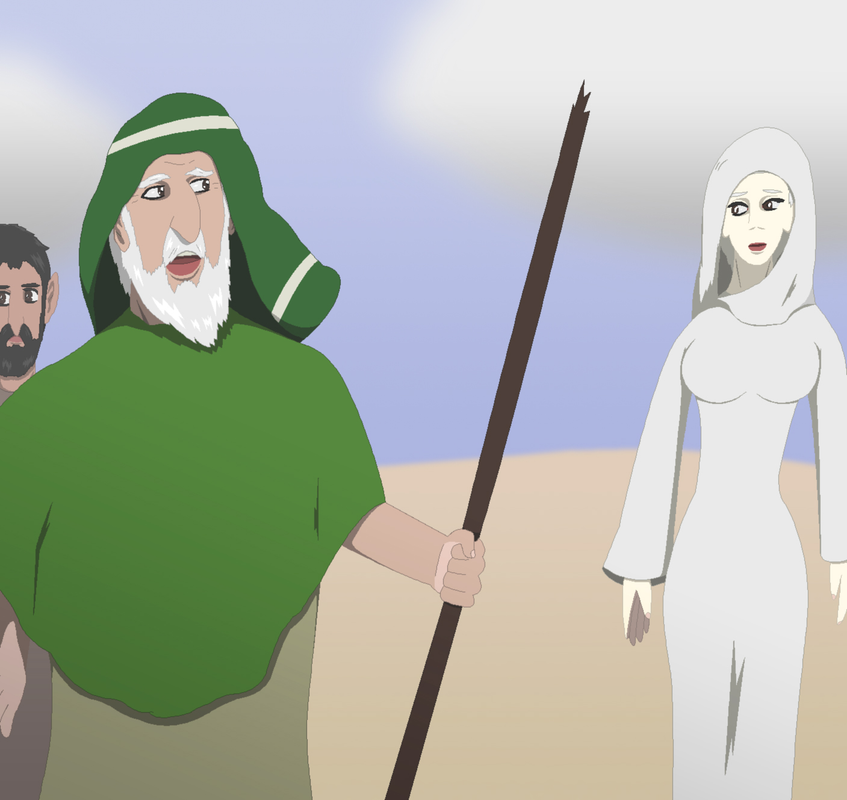 “Please say that you are my sister, so that I will be treated well for your sake and my life will be spared because of you.” 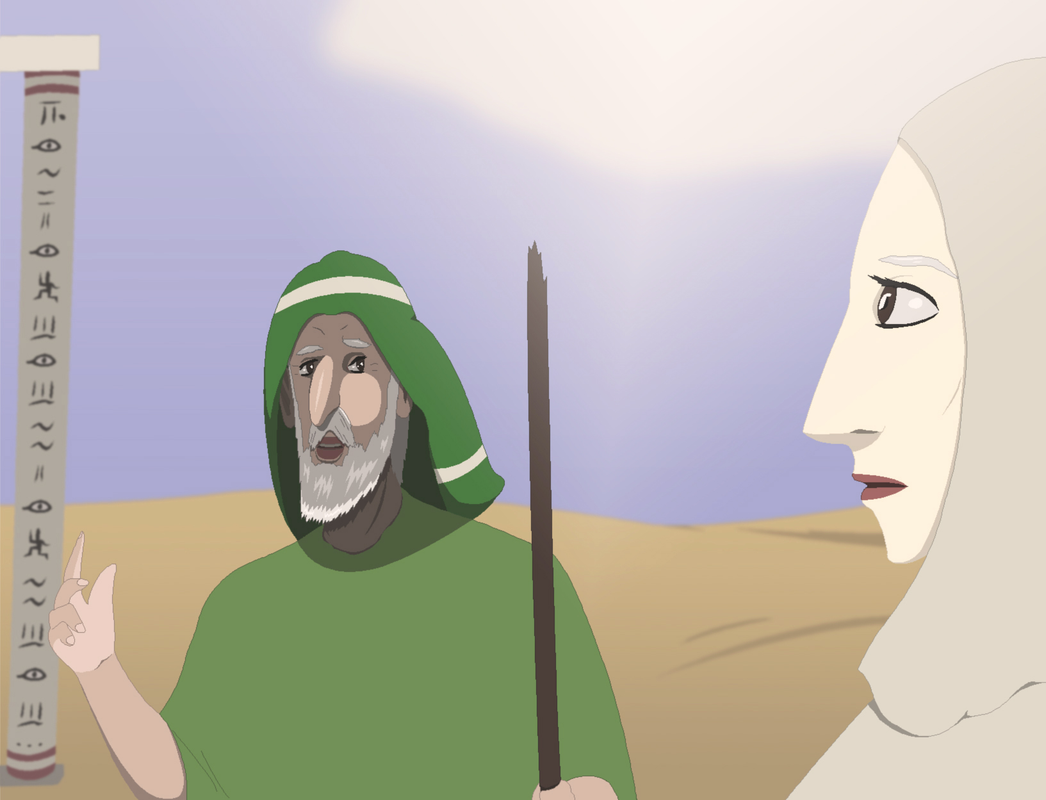 When Abram came to Egypt, the Egyptians saw that Sarai was a very beautiful woman. 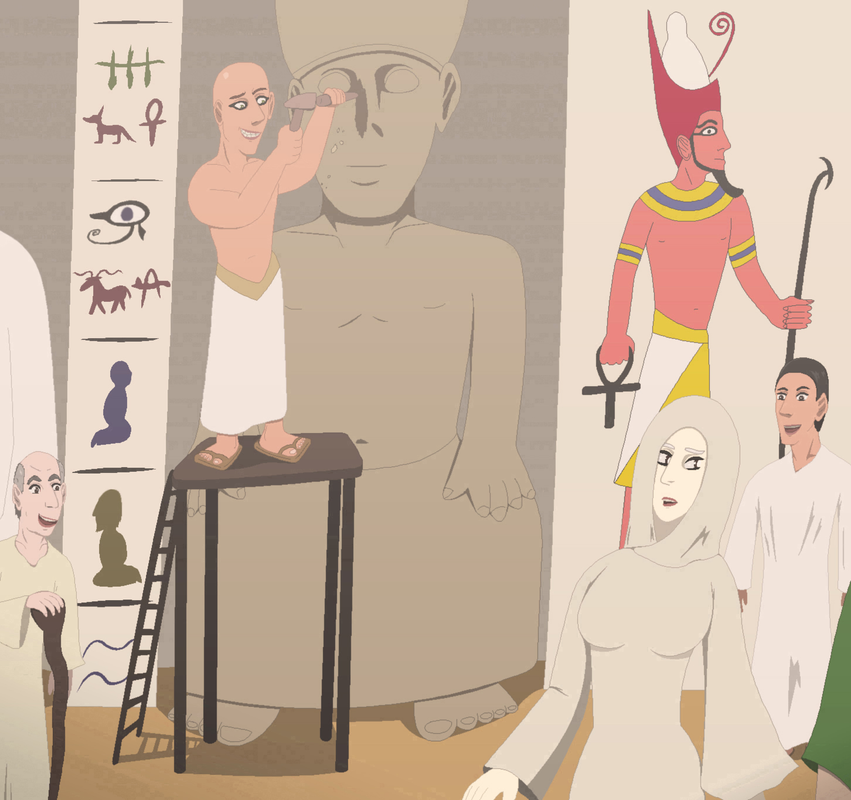 When Pharaoh’s officials saw her, they praised her to Pharaoh, and she was taken into his palace. 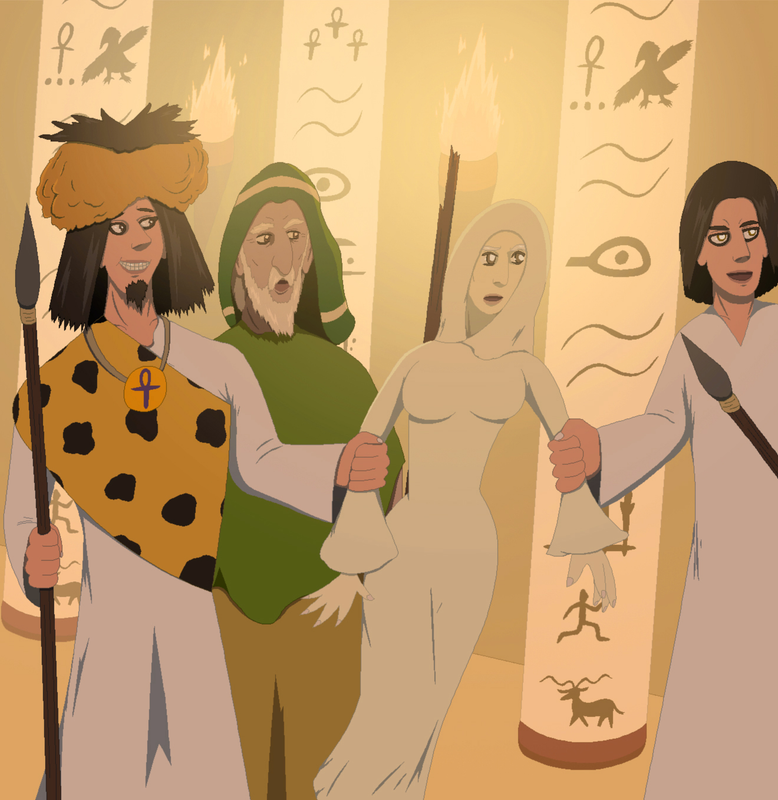 He treated Abram well for her sake. 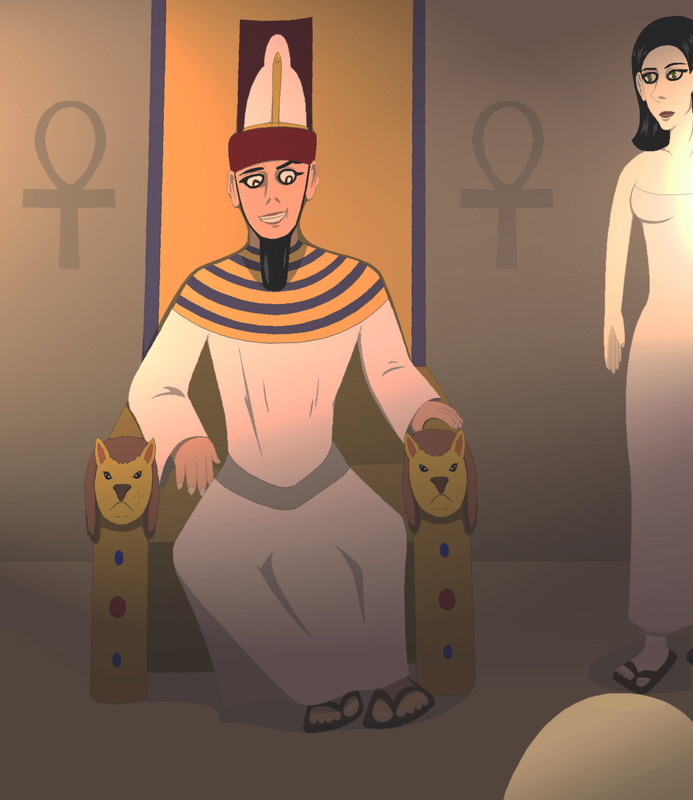 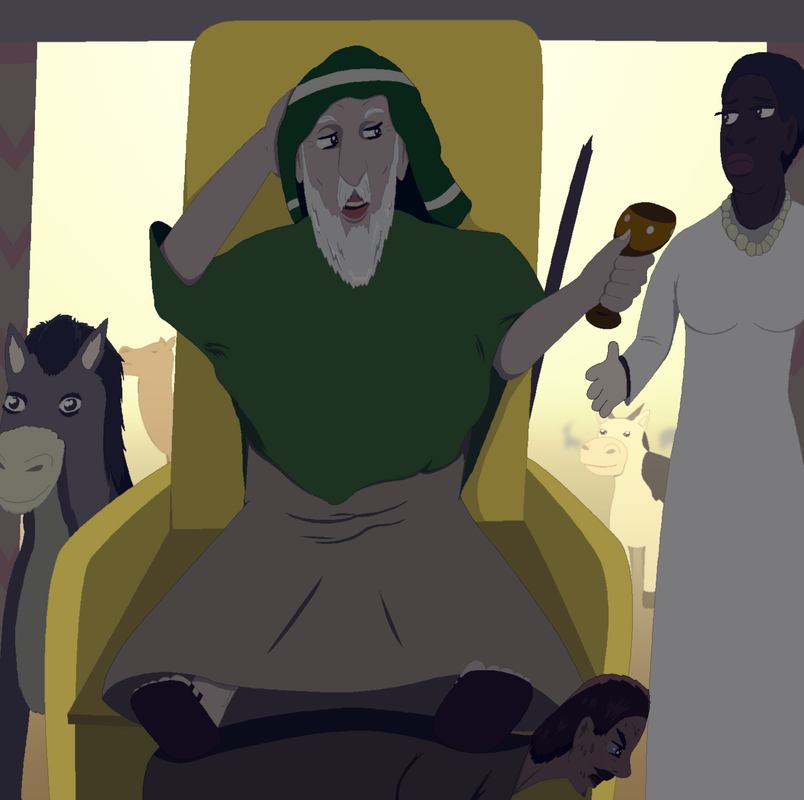 Yahweh afflicted Pharaoh and his house with great plagues because of Abram’s wife Sarai. 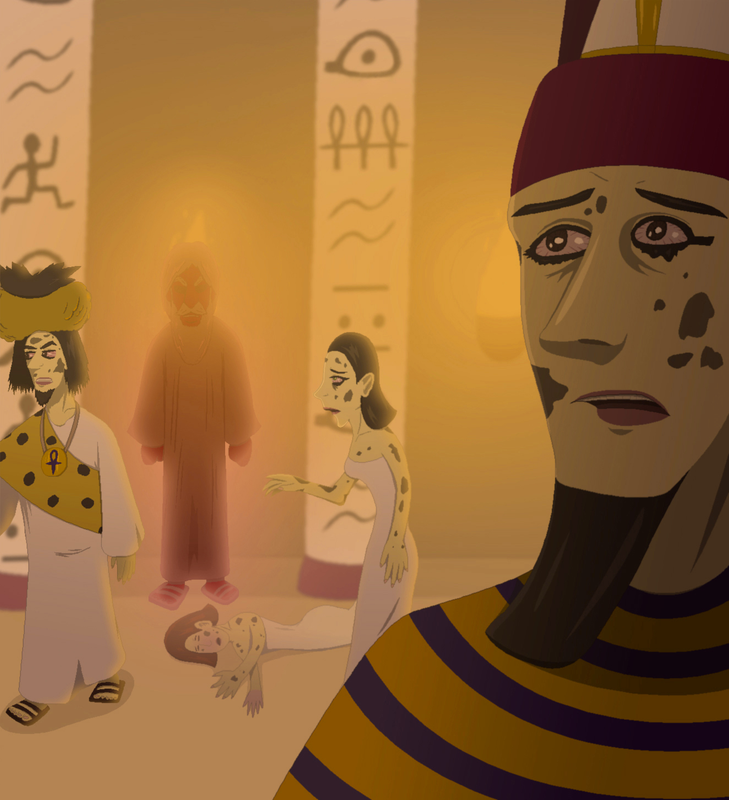 Pharaoh summoned Abram and said, “What have you done to me?” 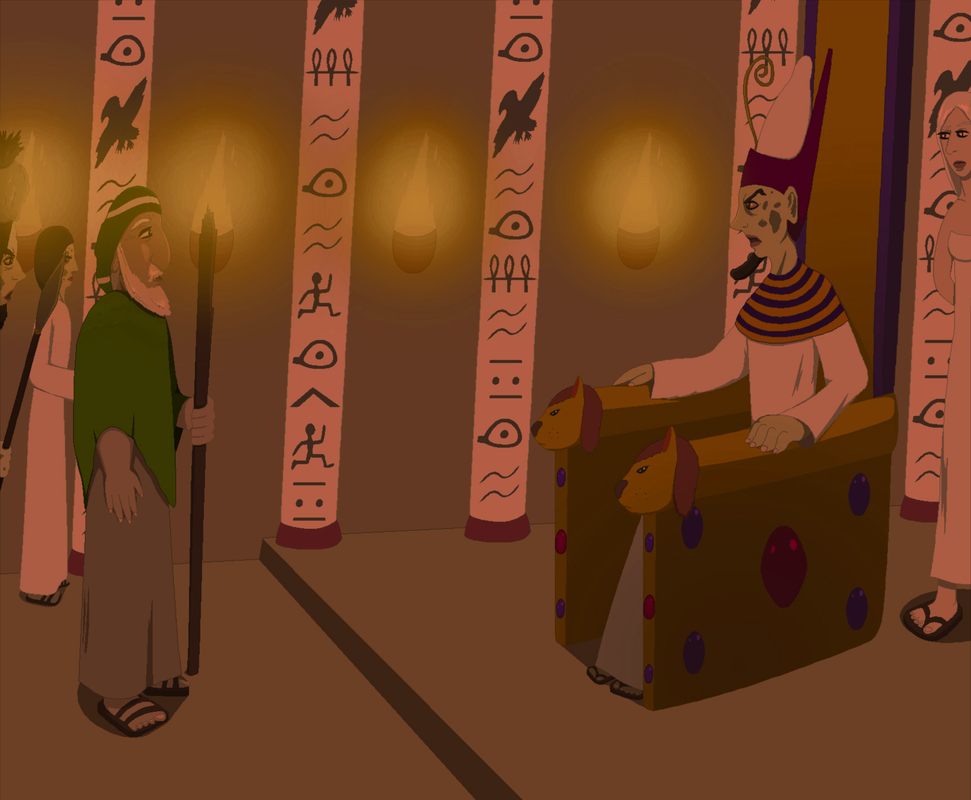 “Why didn’t you tell me she was your wife? Why did you say, ‘She is my sister,’ so that I took her to be my wife?” 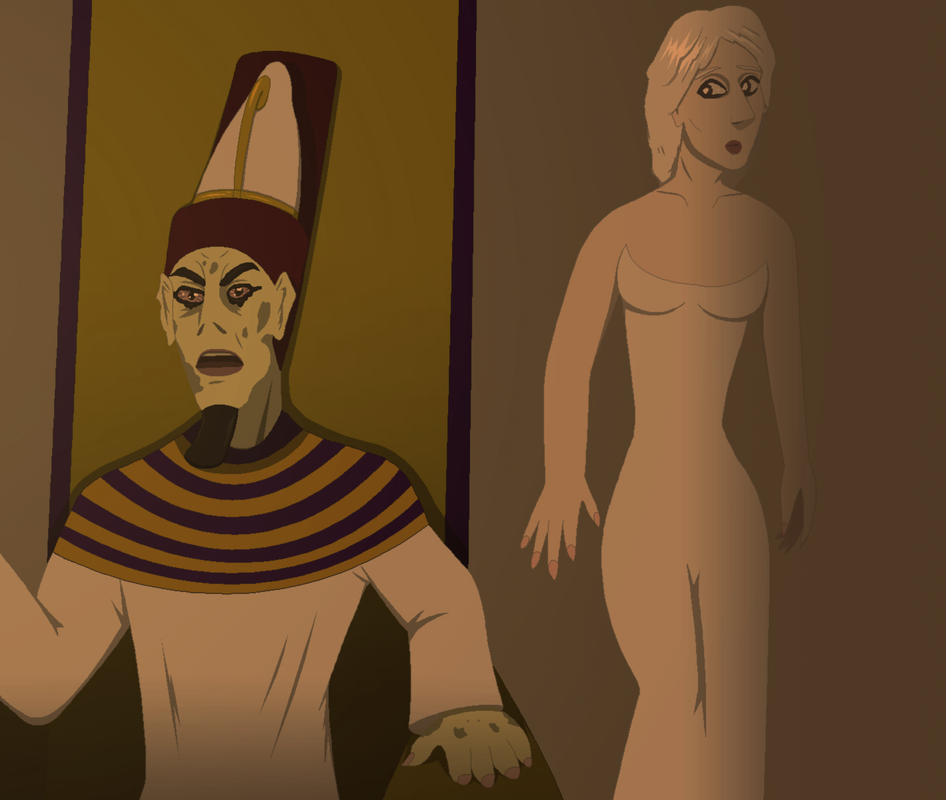 “Now then, here is your wife. Take her and go your way.” 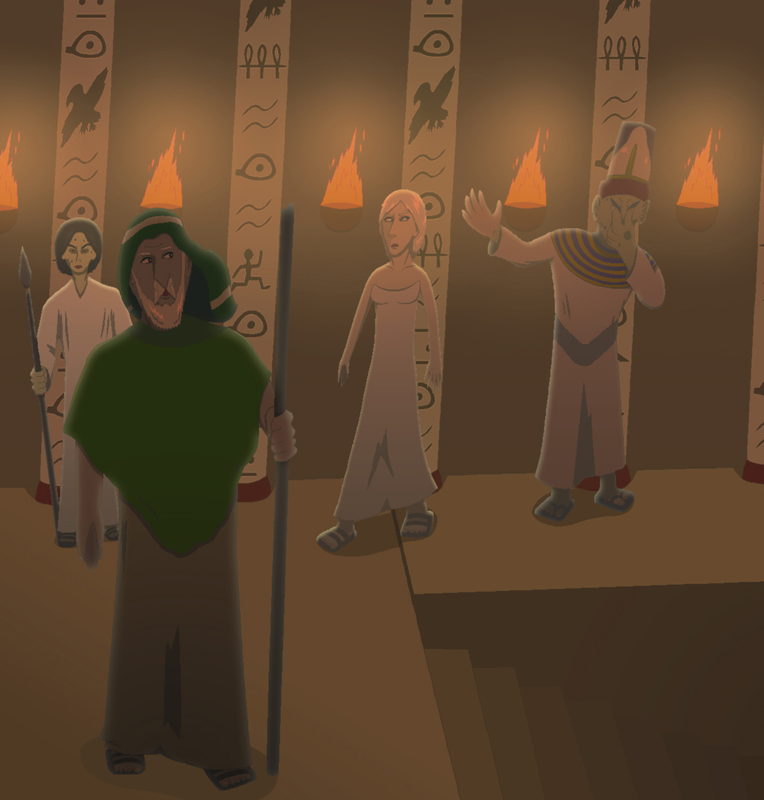 Then Pharaoh gave orders about Abram to his men, and they sent him on his way, with his wife and everything that he had. 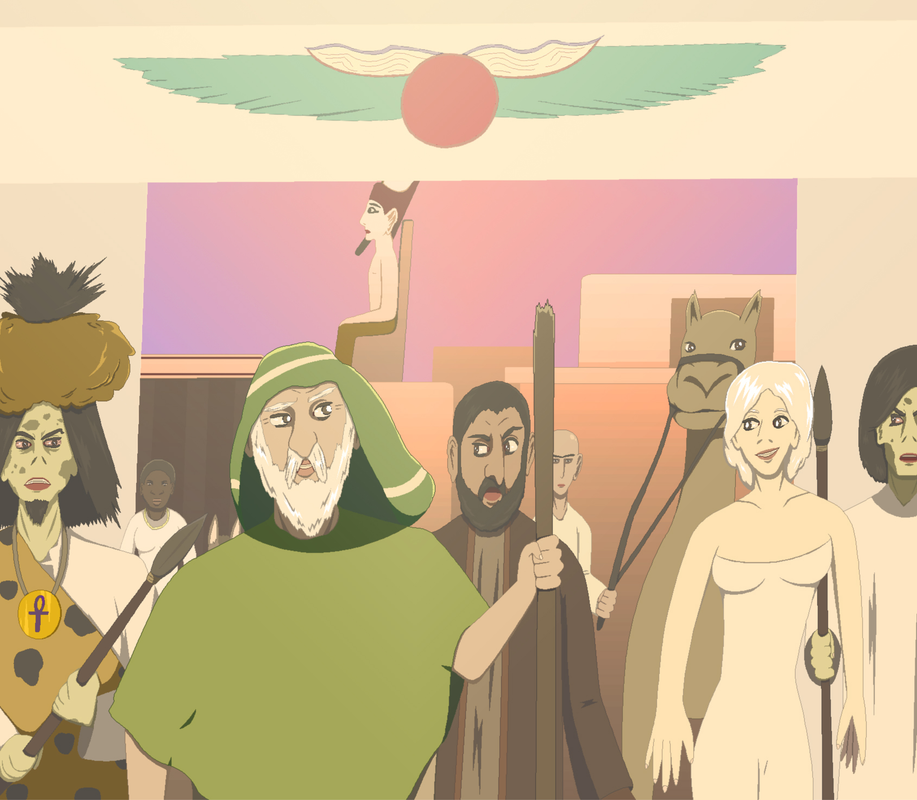