The heavens, the earth, and all their vast array were finished. 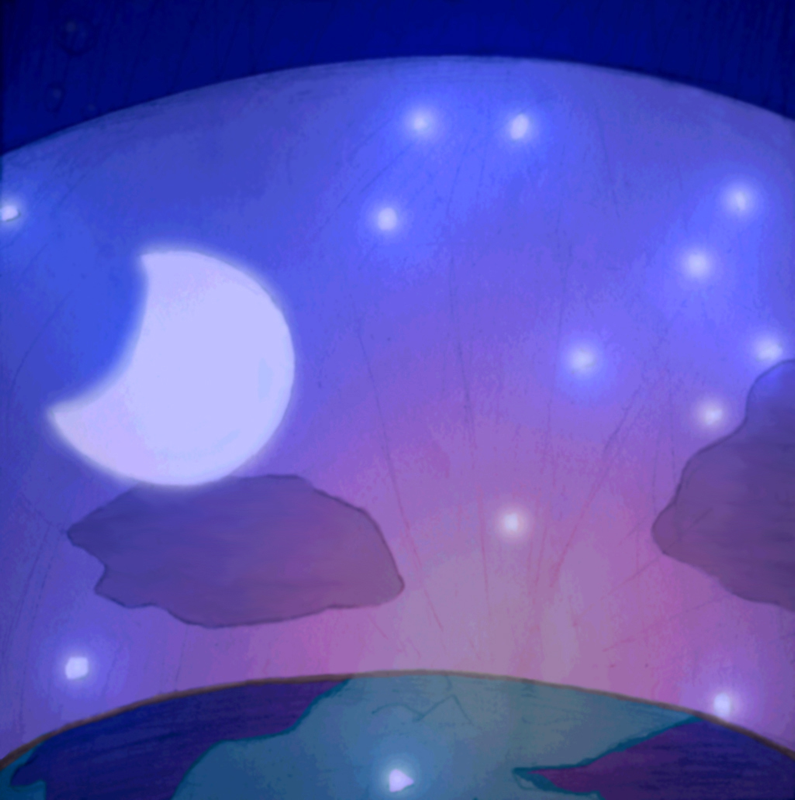 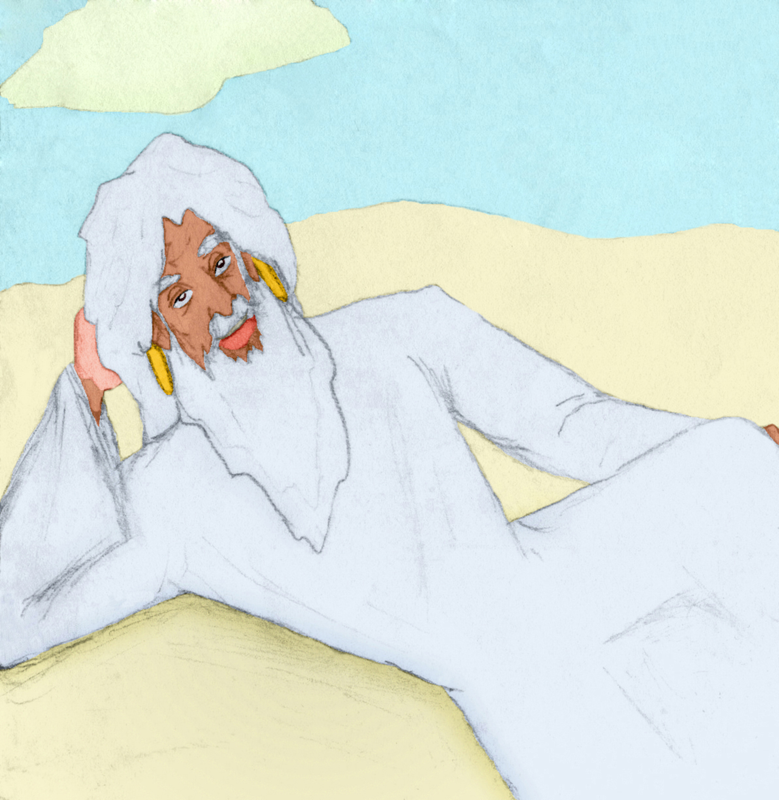 This is the account of the heavens and the earth when they were created, when Yahweh God made the earth and the heavens. 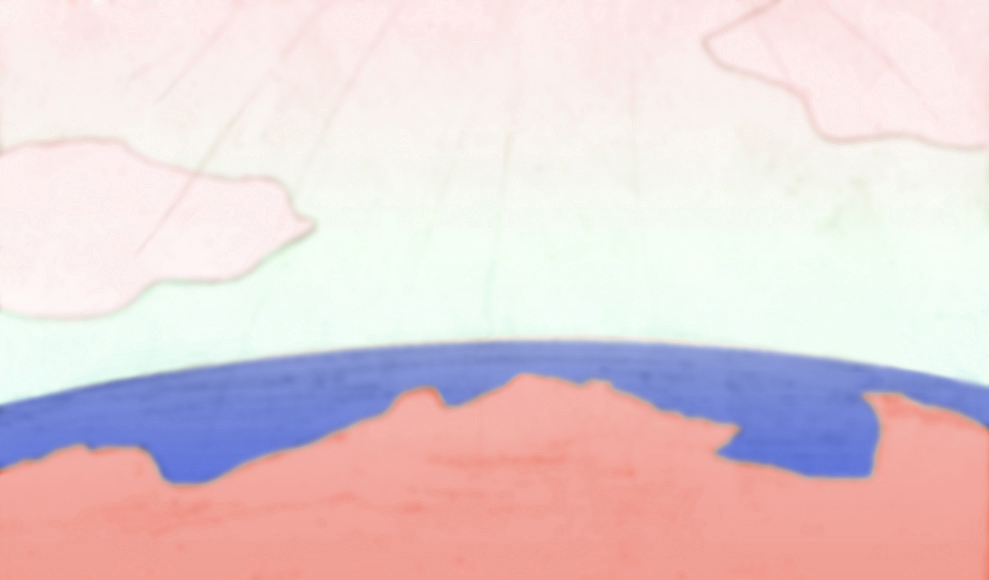 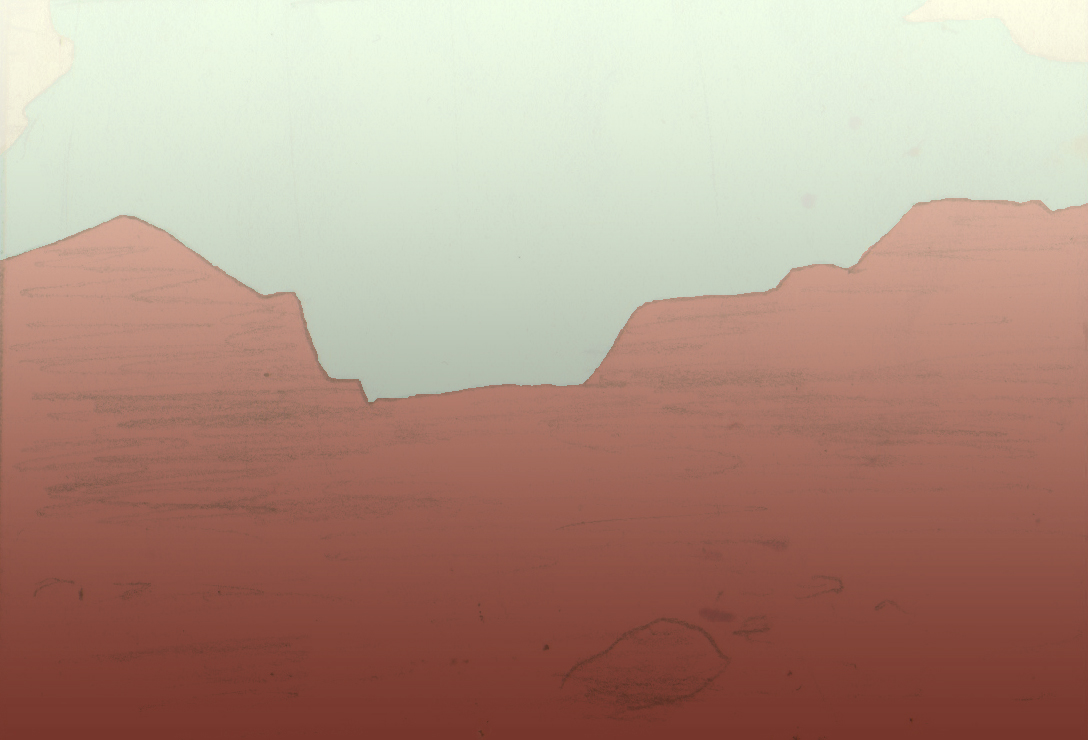 But streams came up from the earth, and watered the whole surface of the ground. 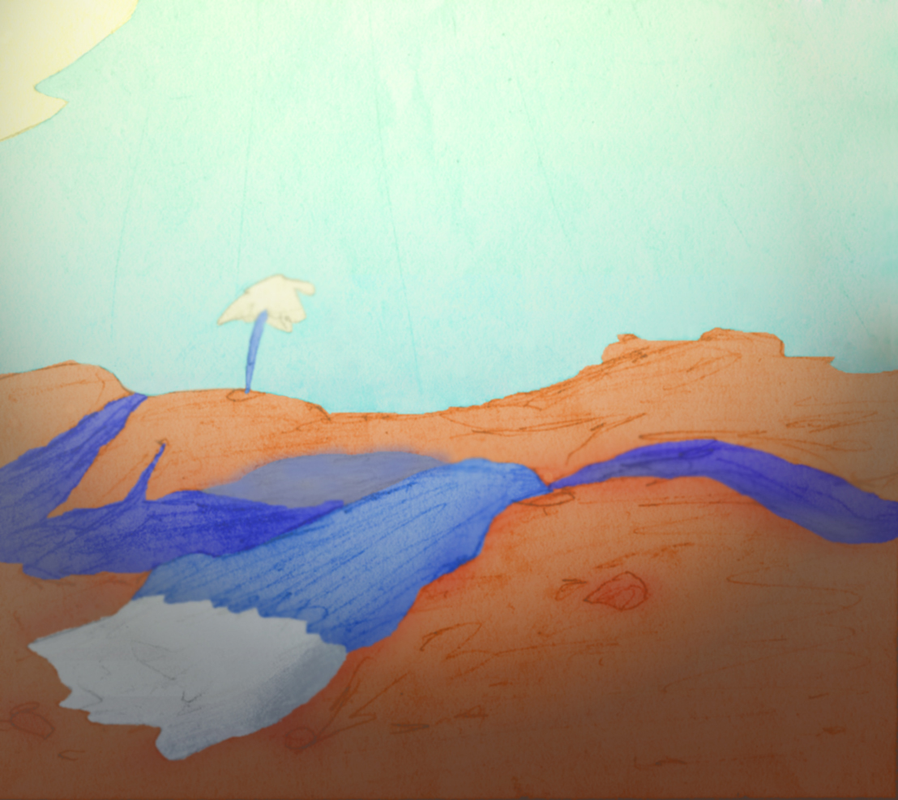 Then Yahweh God formed a man from the dust of the ground, 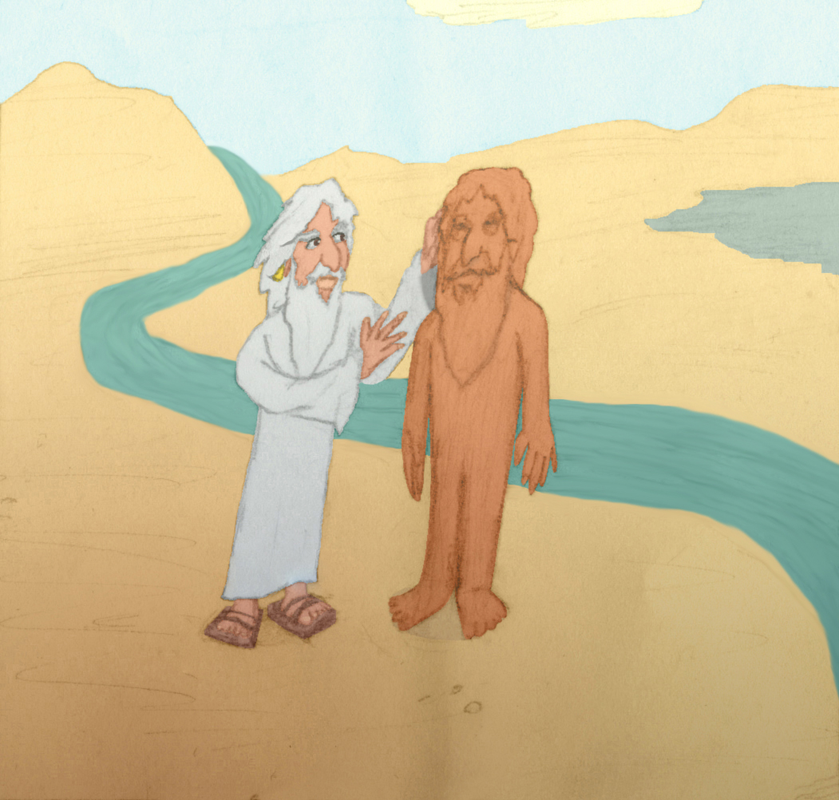 and breathed into his nostrils the breath of life, and the man became a living being. 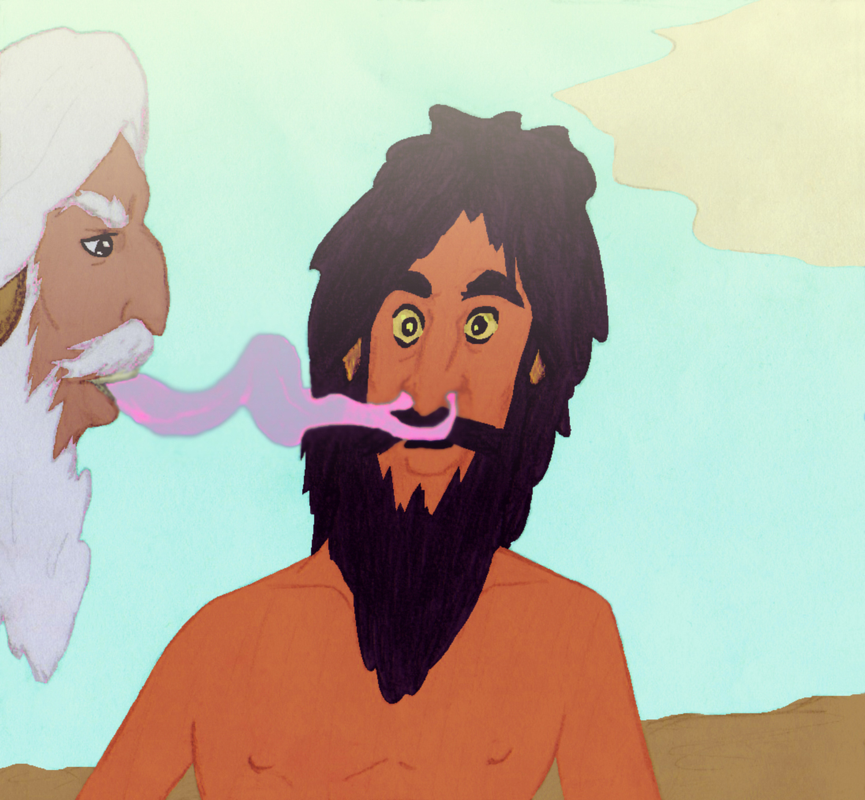 Yahweh God planted a garden eastward, in Eden, and there he put the man whom he had formed. 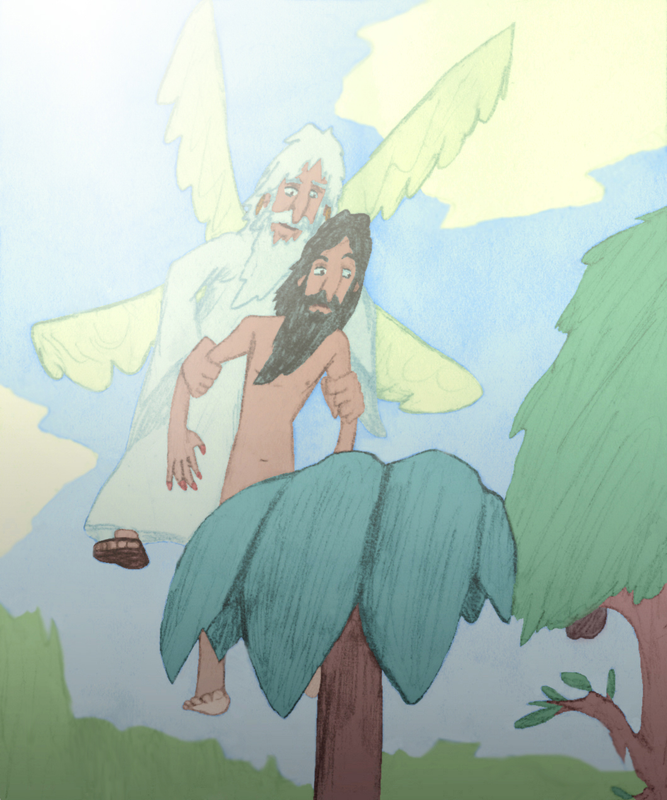 Out of the ground Yahweh God made every tree to grow that is pleasant to the sight, and good for food, including the tree of life in the middle of the garden and the tree of the knowledge of good and evil. 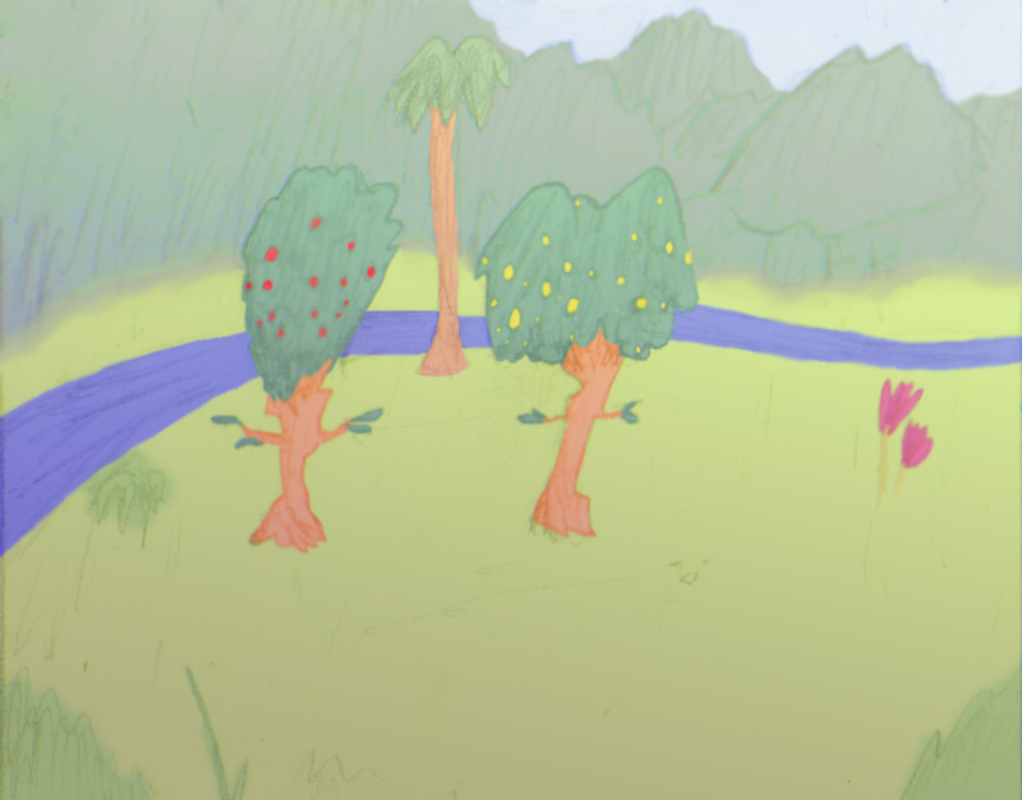 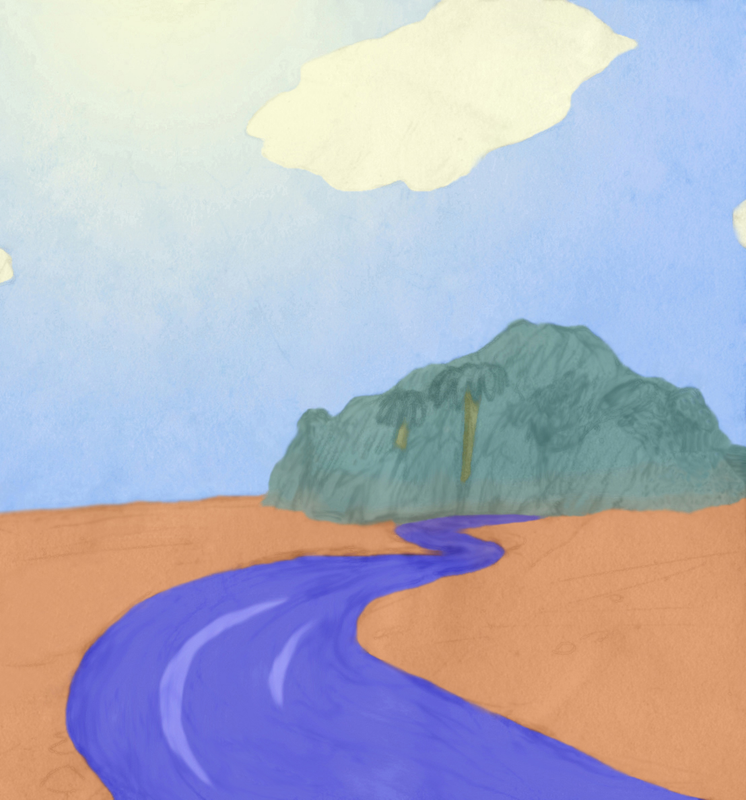 Yahweh God took the man, and put him into the garden of Eden to cultivate and keep it. 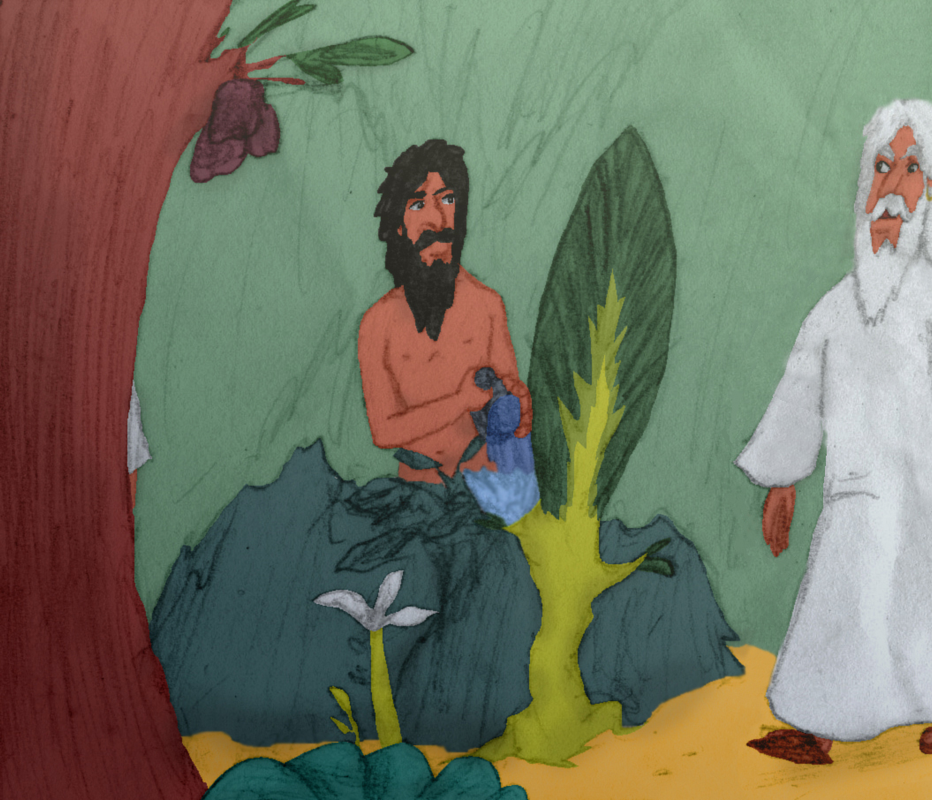 Yahweh God commanded the man, saying, “You may freely eat of every tree of the garden; but you shall not eat of the tree of the knowledge of good and evil; for in the day that you eat of it, you will surely die.” 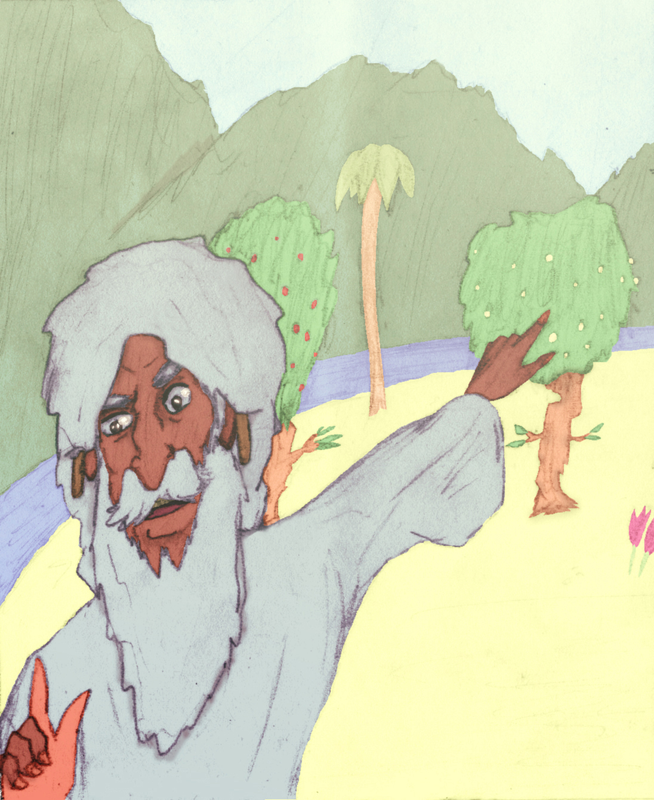 Yahweh God said, “It is not good for the man to be alone. I will make a helper suitable for him.” 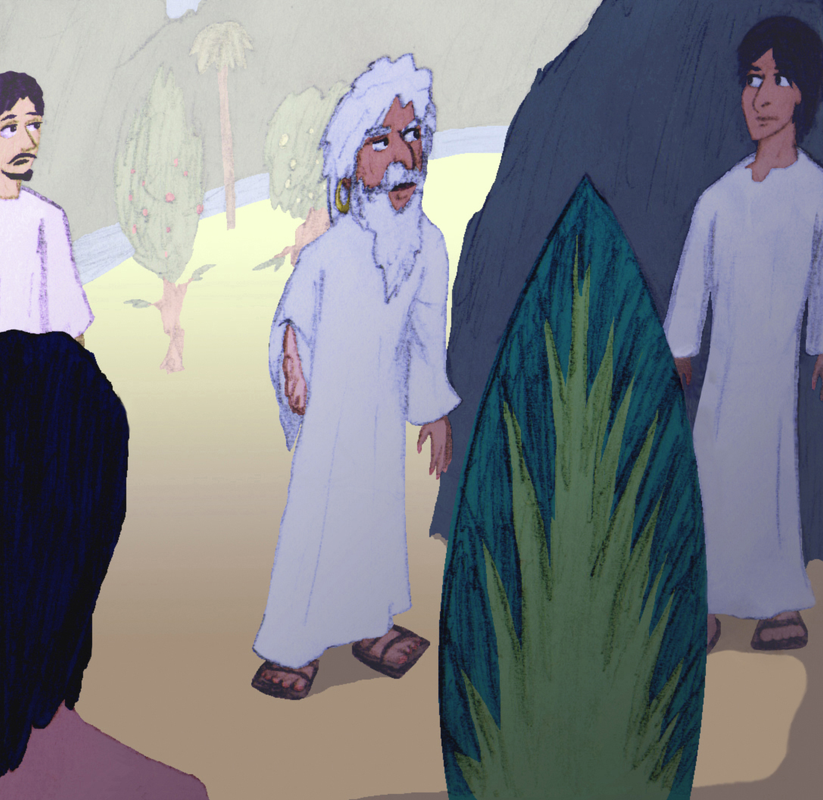 Out of the ground Yahweh God formed every animal of the field, and every bird of the sky, 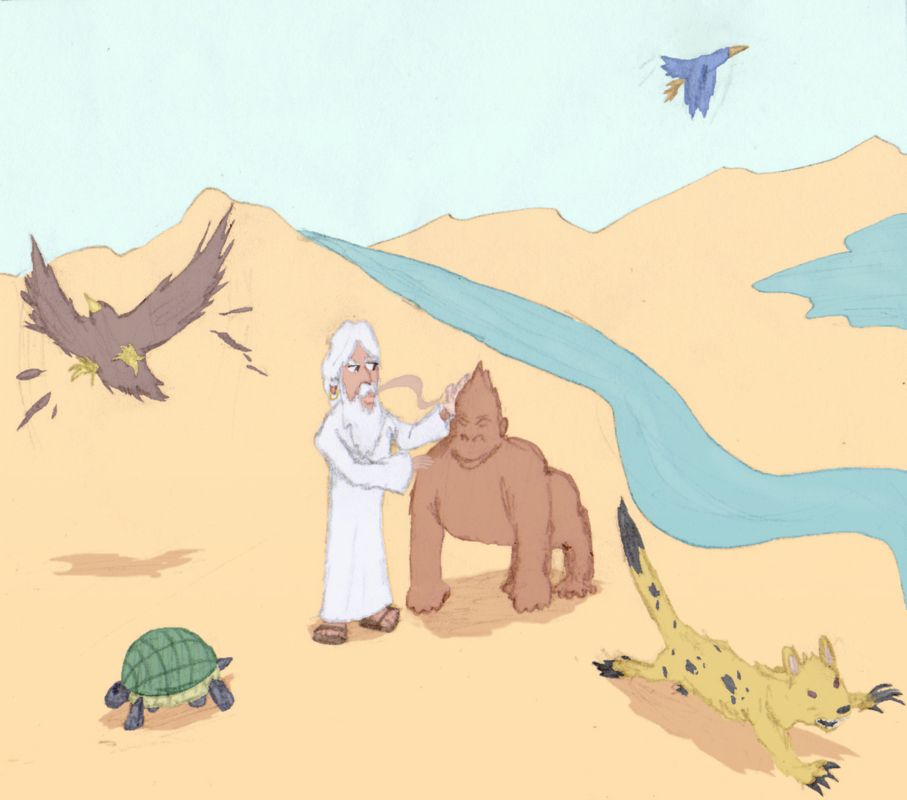 and he brought them to the man to see what he would call them. Whatever the man called every living creature became its name. The man gave names to all livestock, and to the birds of the sky, and to every animal of the field. 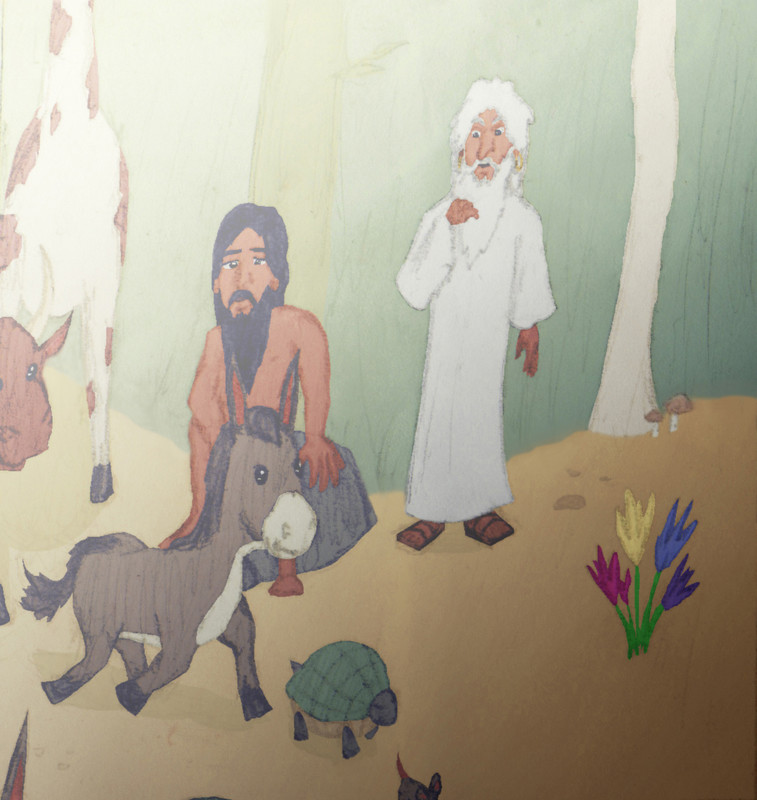 But for man there was not found a helper suitable for him. So Yahweh God caused the man to fall into a deep sleep. As the man slept, he took one of his ribs, and closed up the flesh in its place. 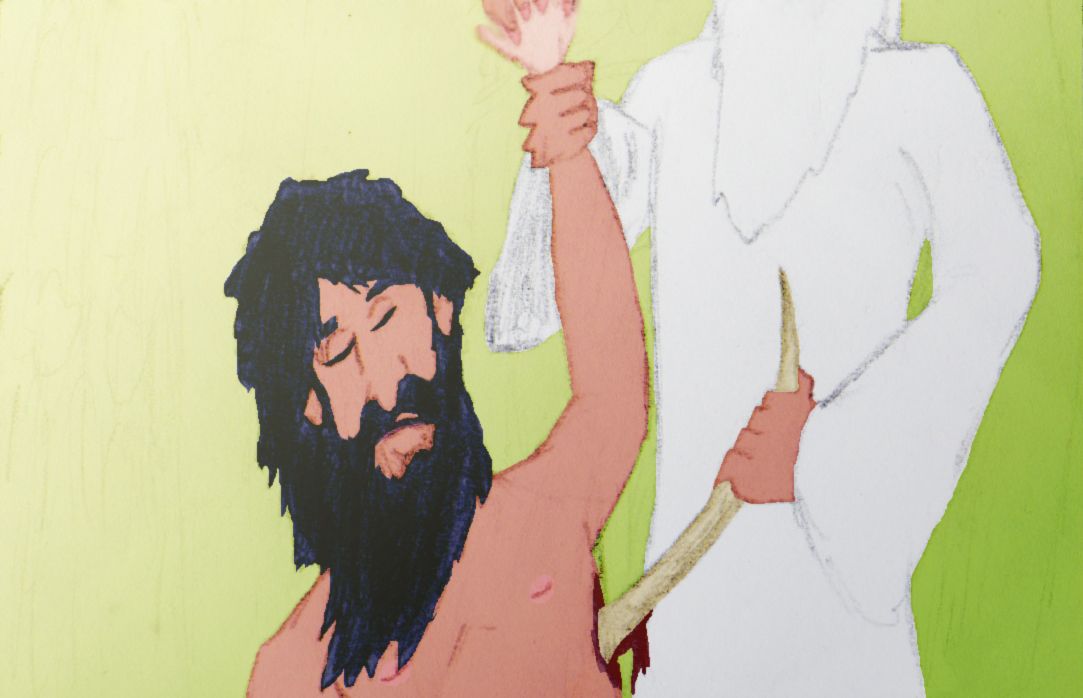 Yahweh God made a woman from the rib which had taken from the man, and brought her to the man. 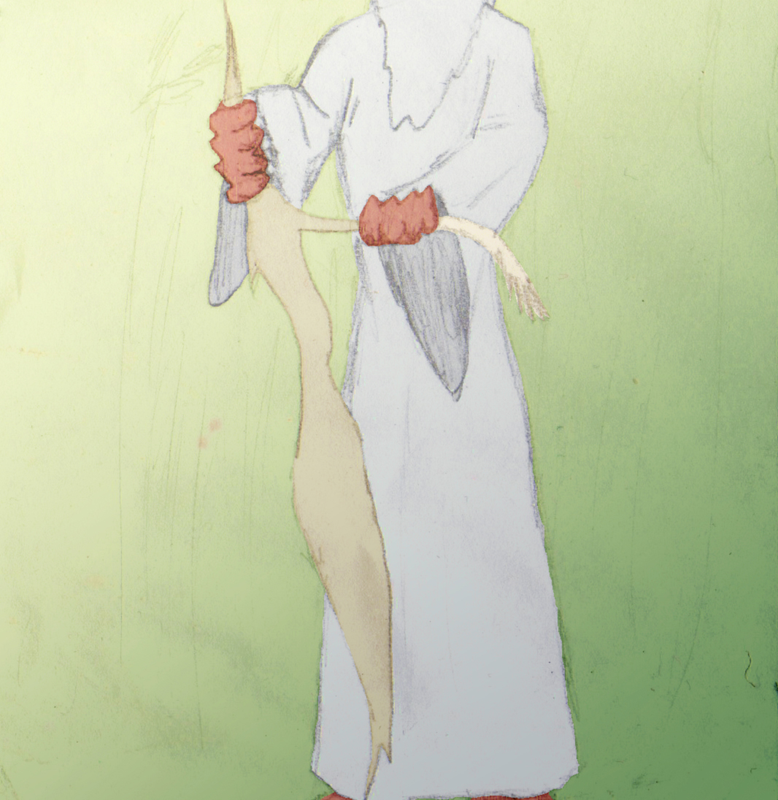 The man said, “This is now bone of my bones, and flesh of my flesh. She will be called 'woman', because she was taken out of Man.” 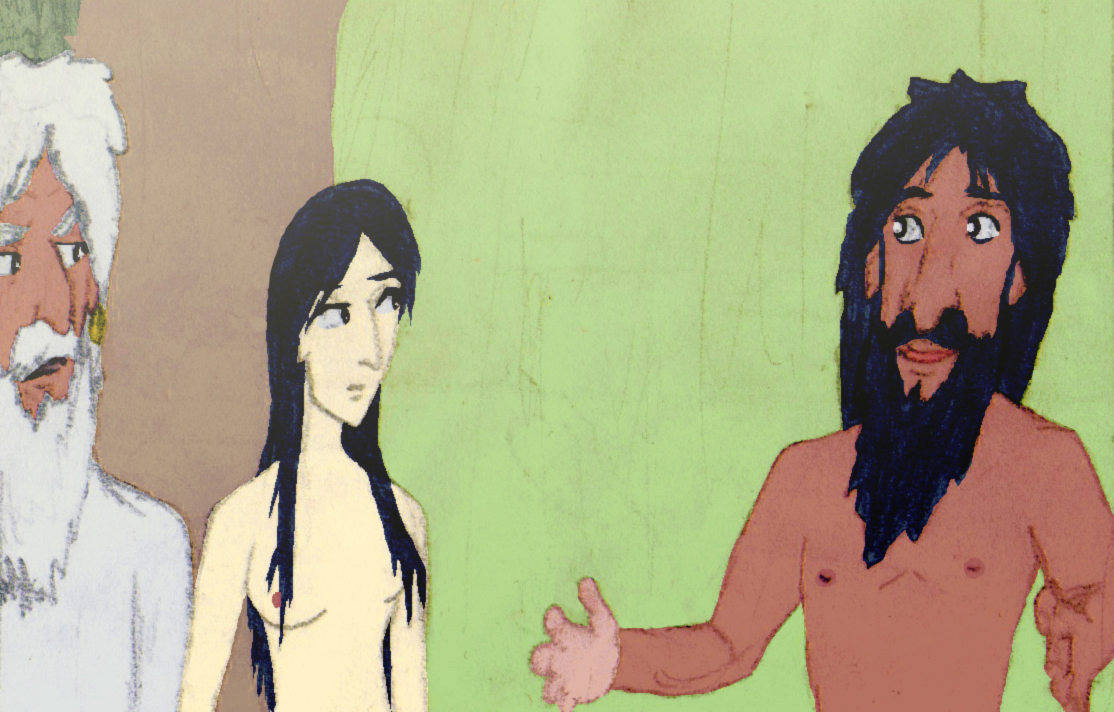 Therefore a man will leave his father and his mother, and will join with his wife, and they will be one flesh.

The man and his wife were both naked, and they were not ashamed. 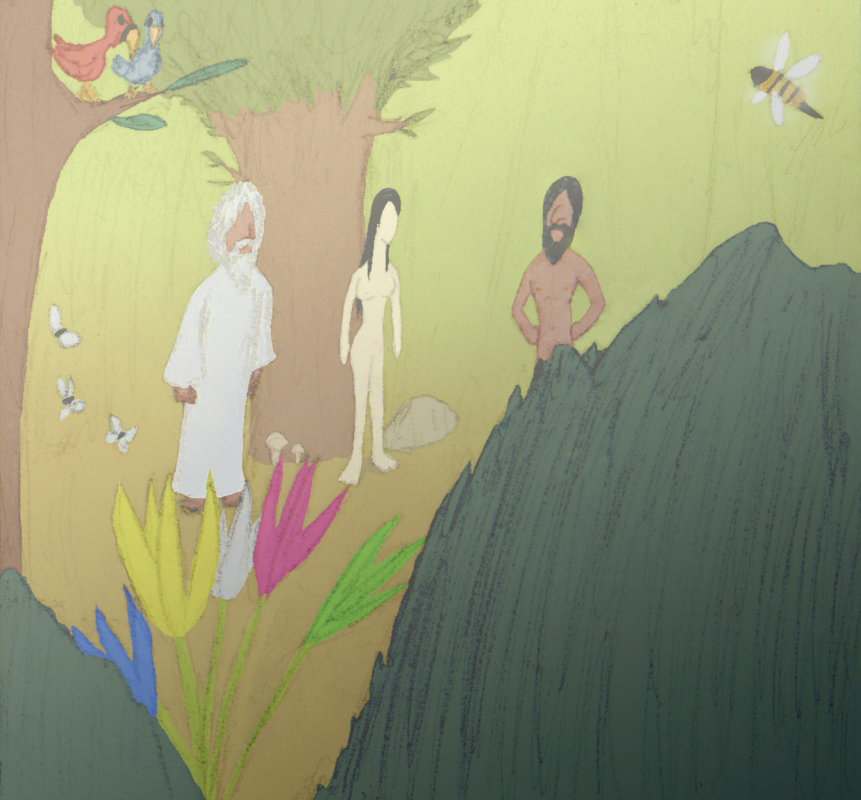