The setting sun looked like a glowing cross on that fateful day.

There was once a secret society in the Aomori Prefecture known as the 'Twin Dragon Society'. Their members were devoted to the study of ancient history and occult knowledge. 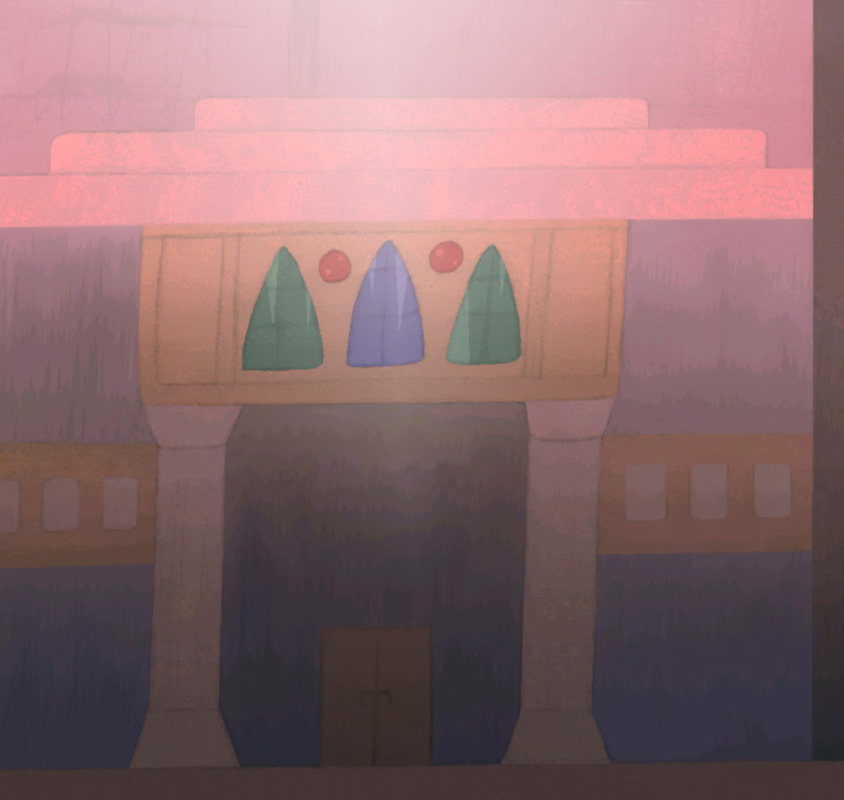 But on this day something unexpected would happen which would mark the end of their organization forever. 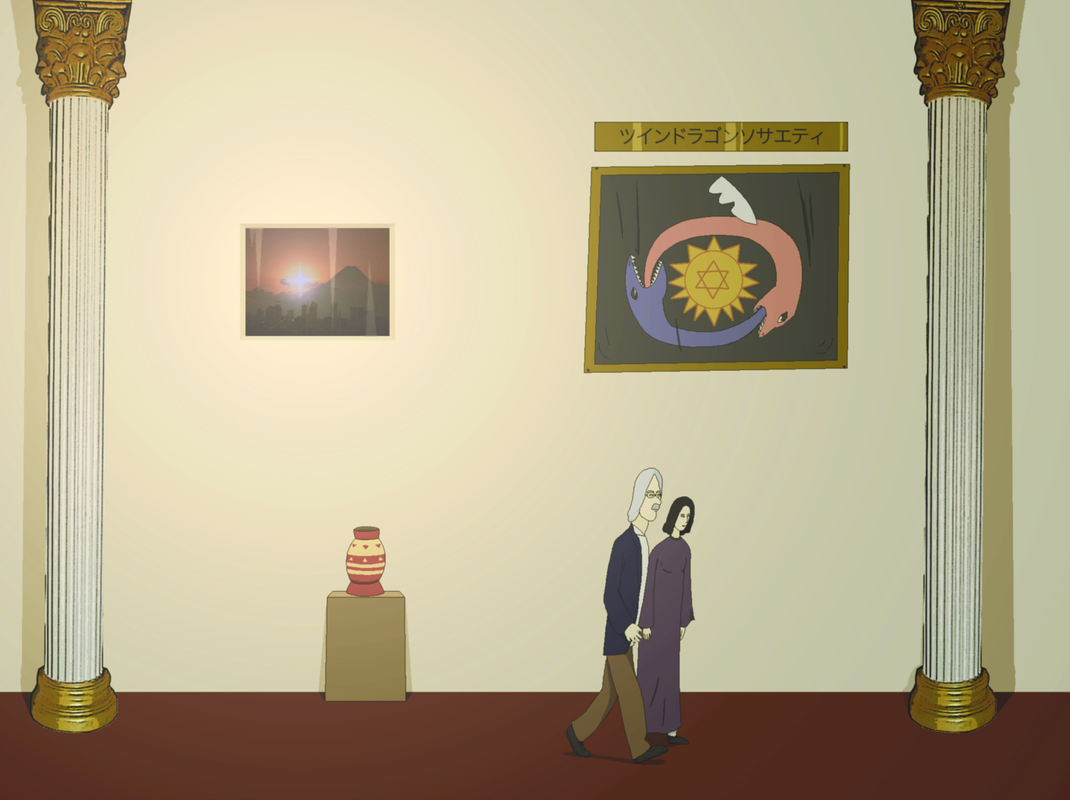 Their headquarters were infiltrated by masked invaders. 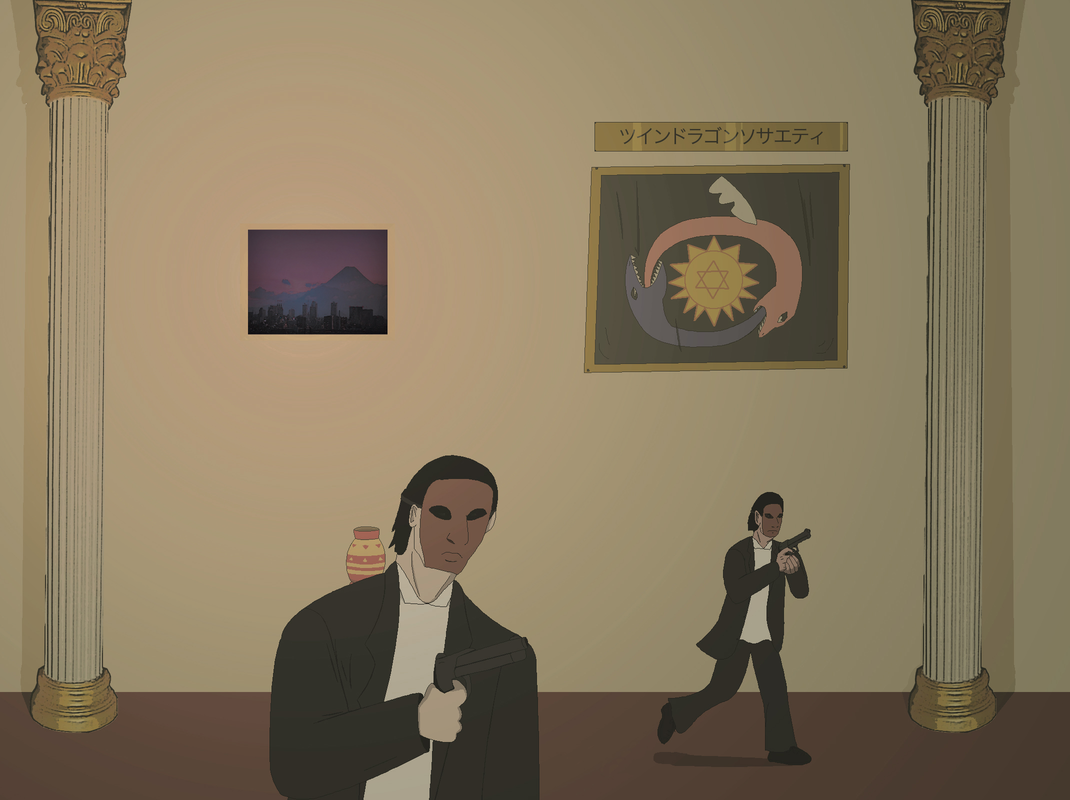 One of them poured a jug of gasoline onto the carpet. 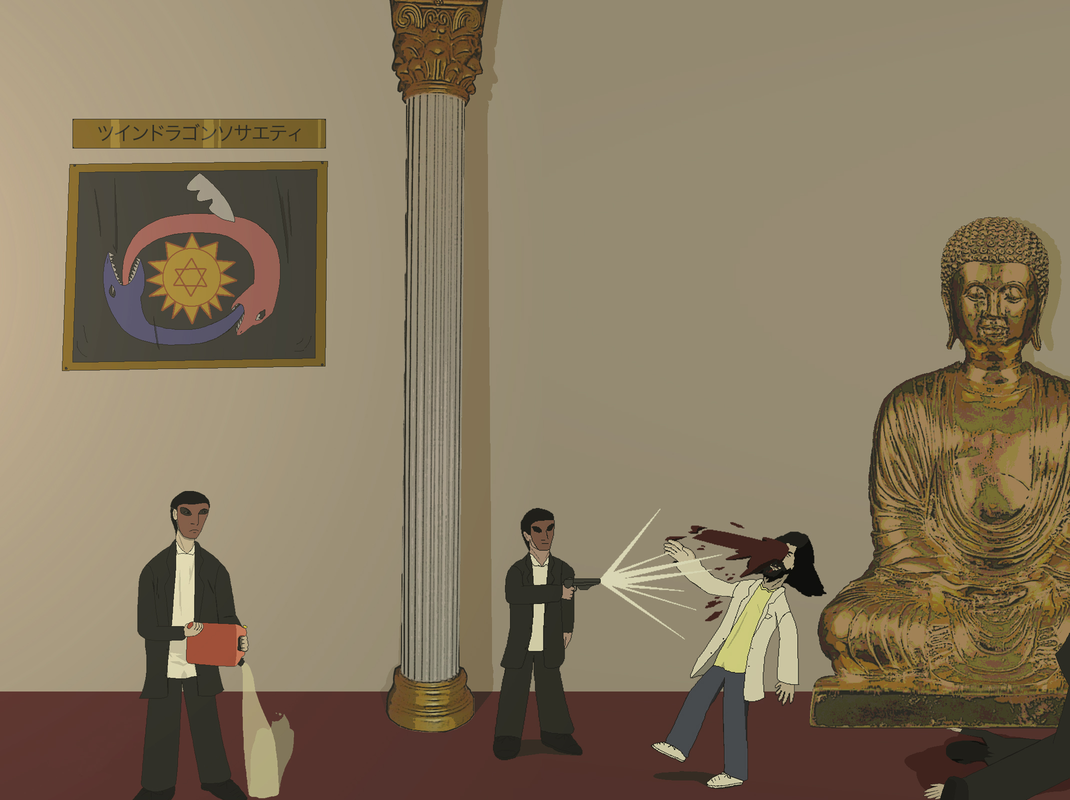 He lit a match and then threw it. He stepped out of the way as the fire burst forth and a tall shadowy figure walked by. 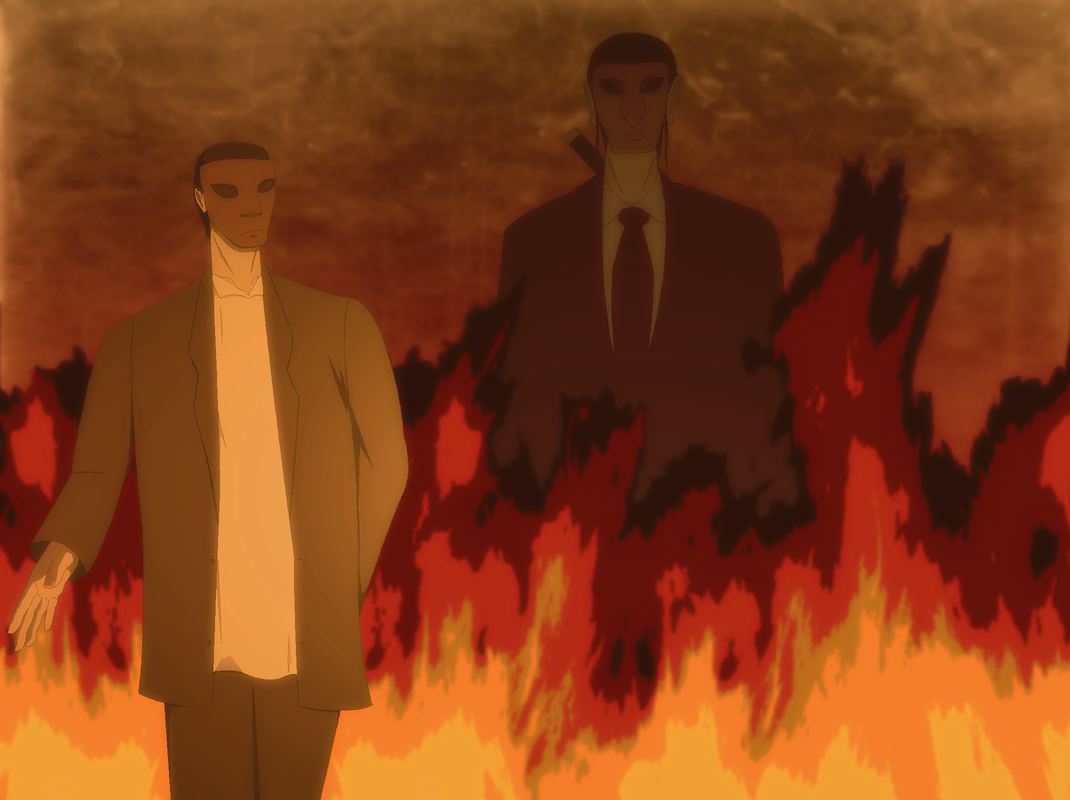 This giant of a man walked towards their leader. He took out a sword and with one felt swoop of it he killed him. 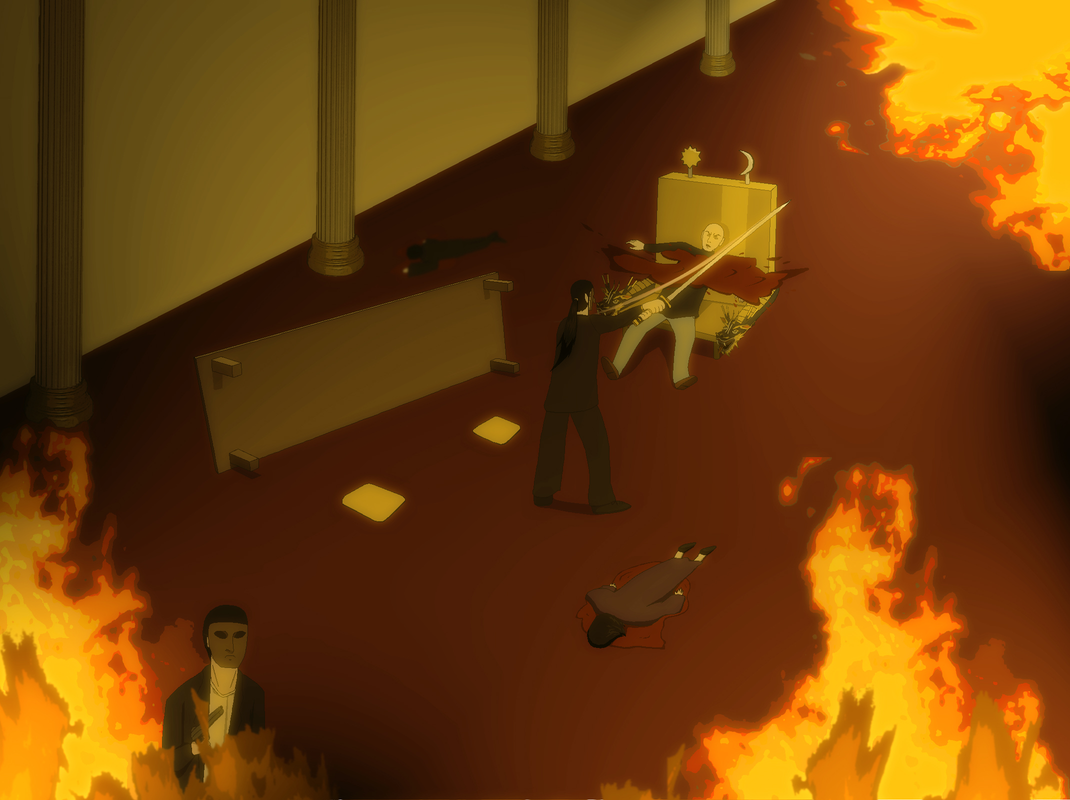 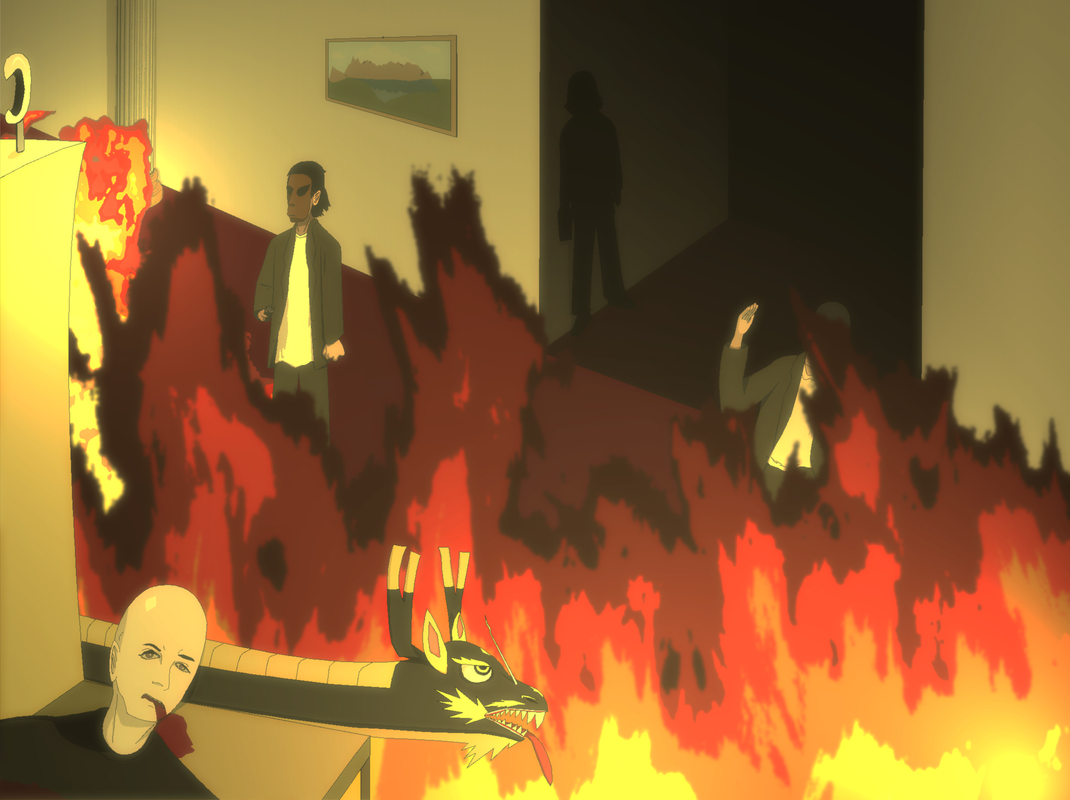 A man hiding in the shadows watched in horror as he observed the massacre. When the fire spread closer to him then he fled from the scene. 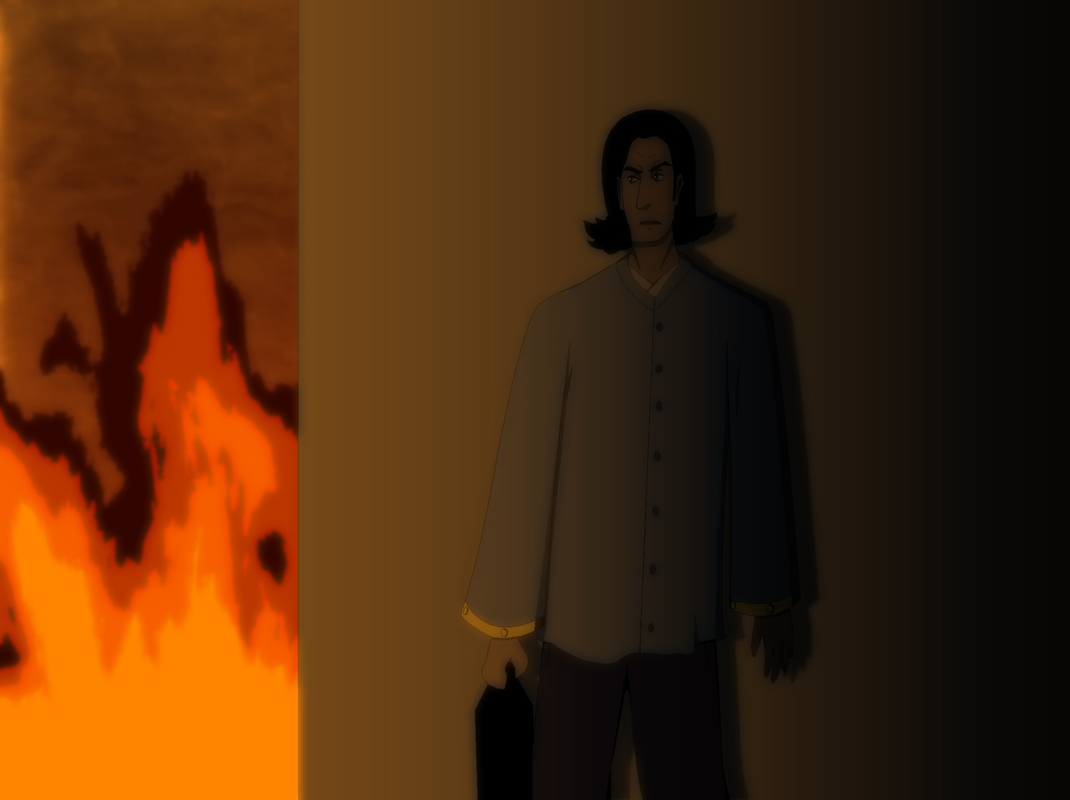 He knew what they were looking for. 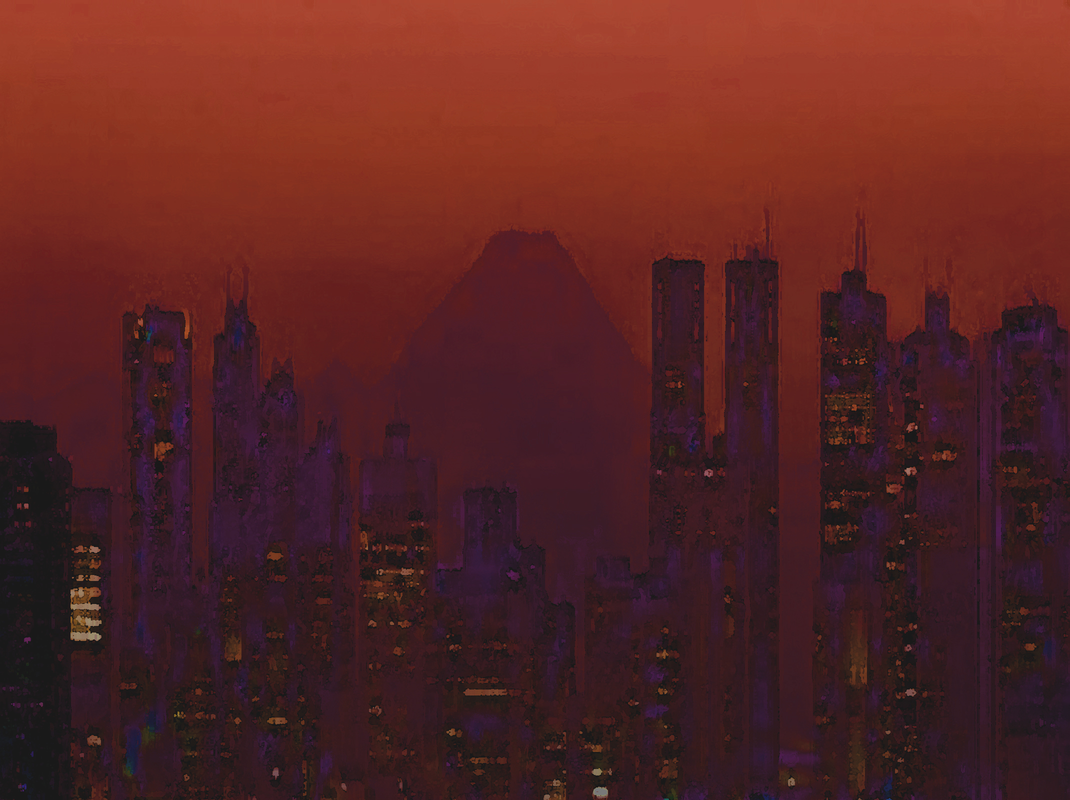 The man drove back home to return to his family.

He needed to protect them. 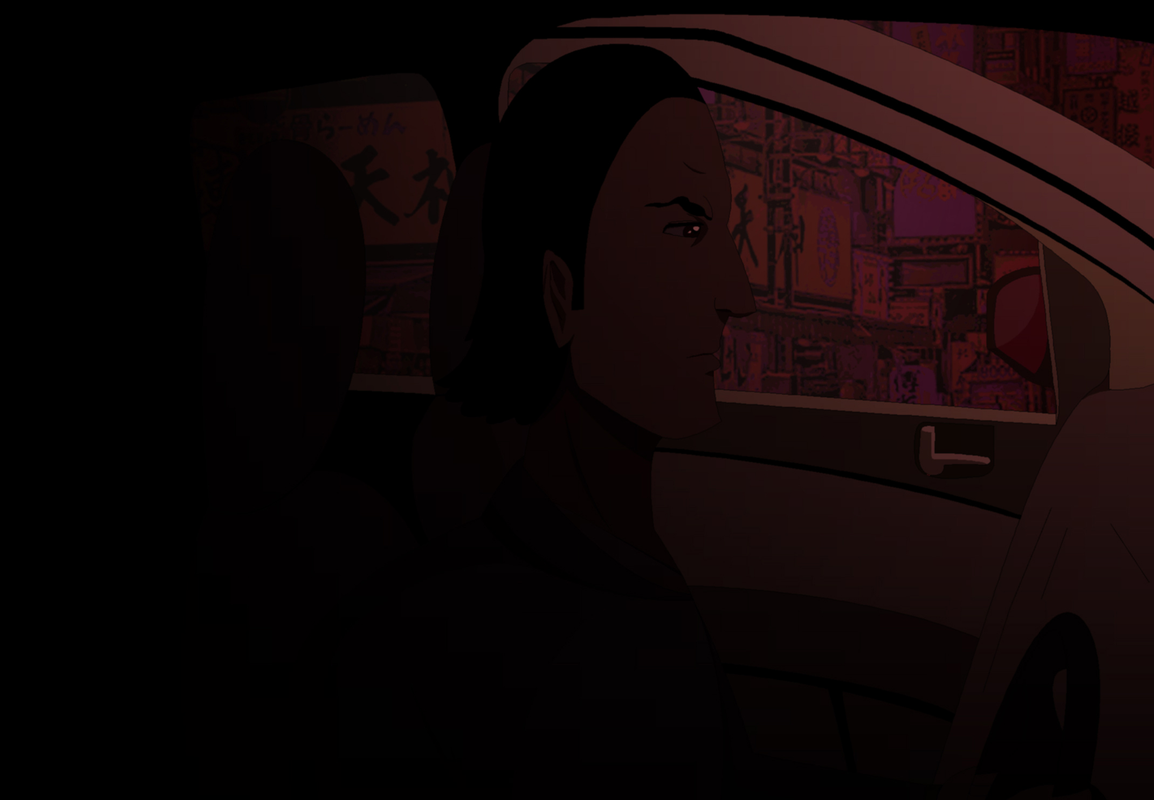 His son would be returning from school at about this time. 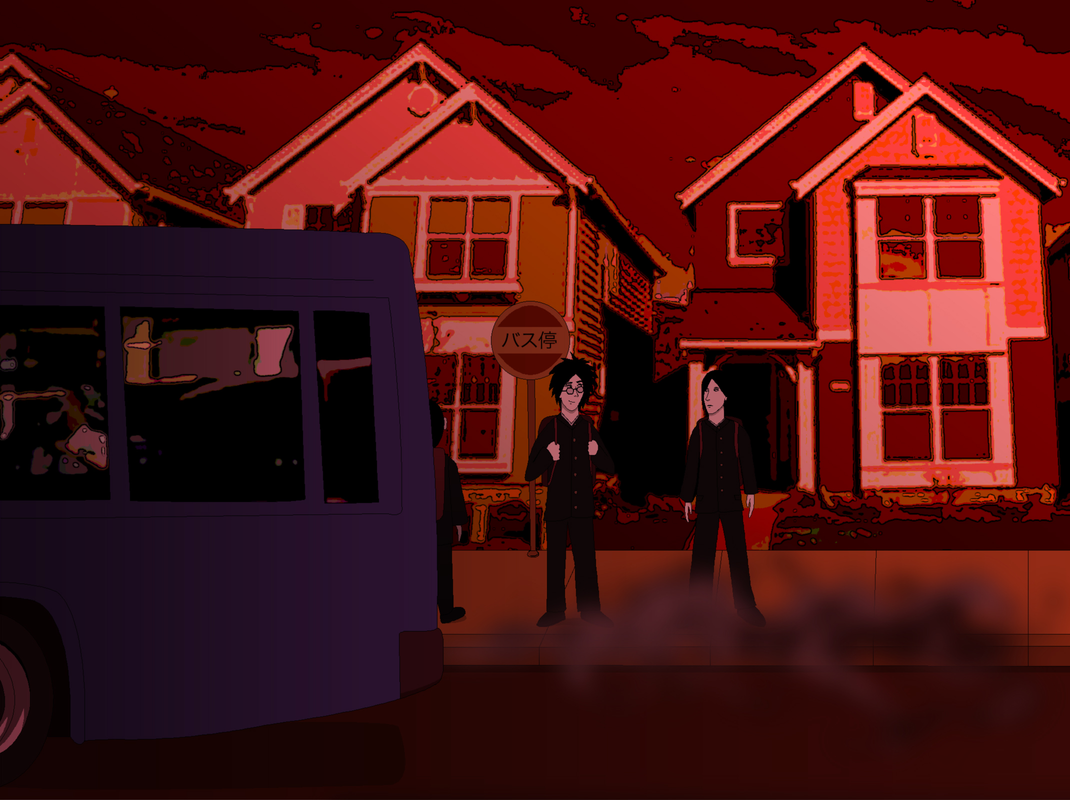 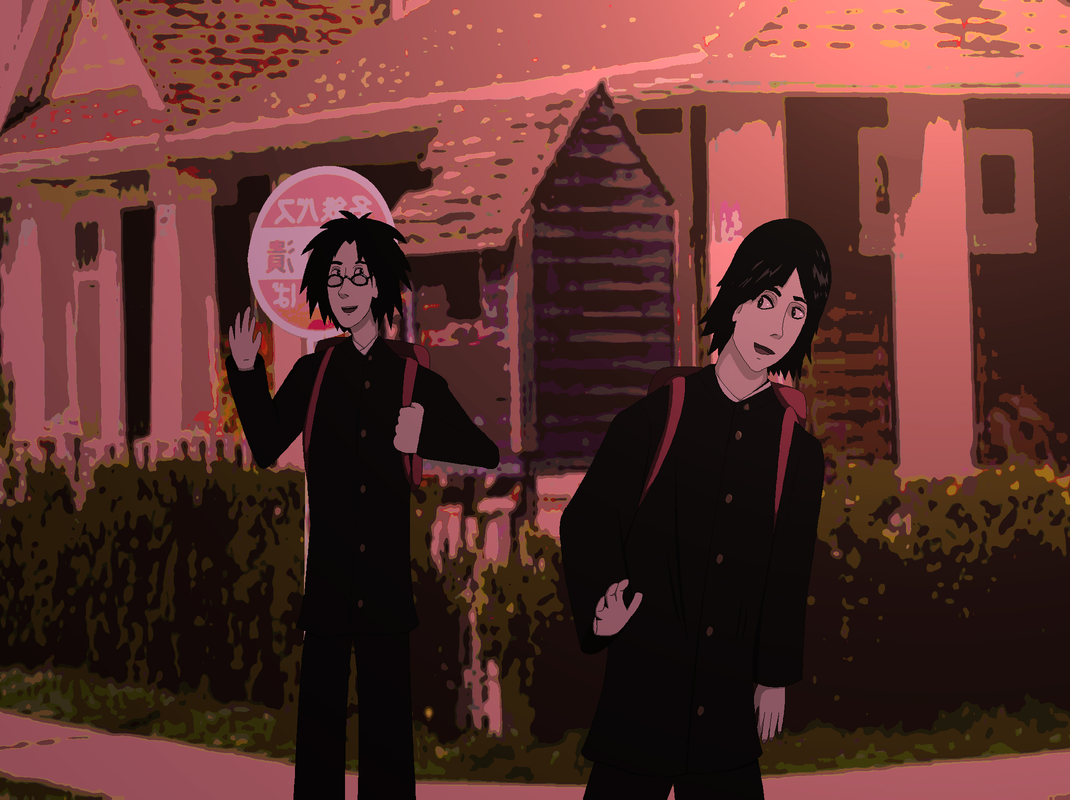 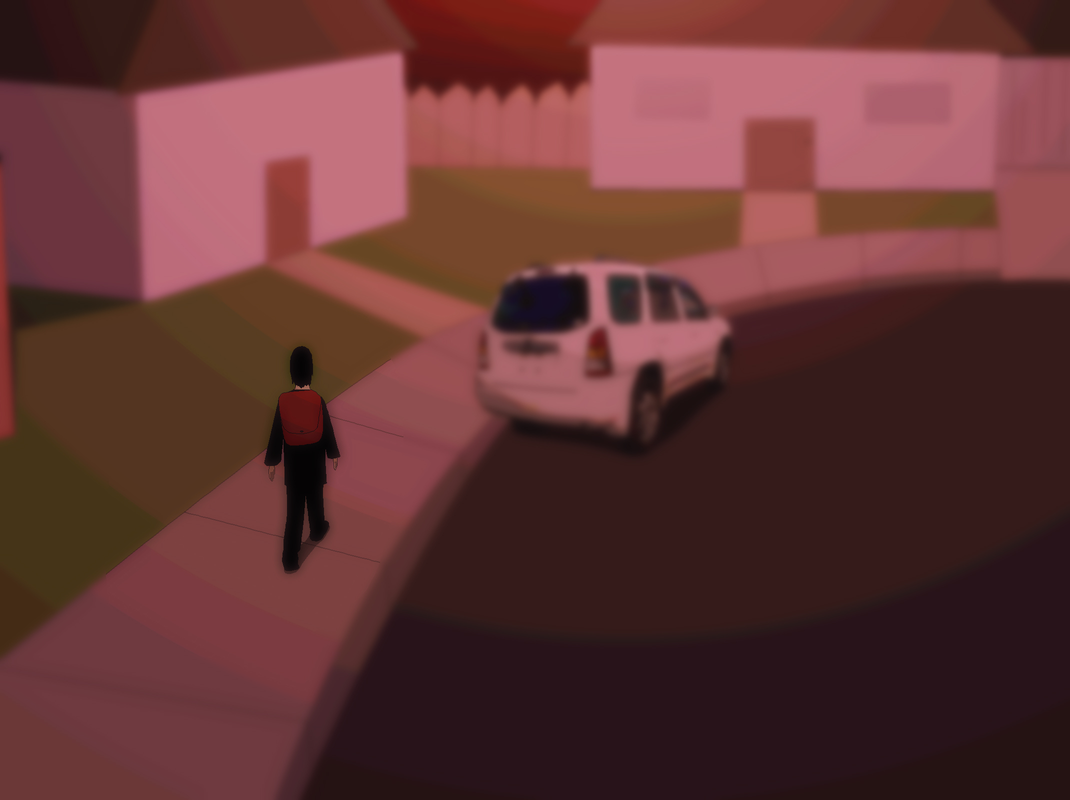 When Ken got back from school. He relaxed and laid down on the couch. 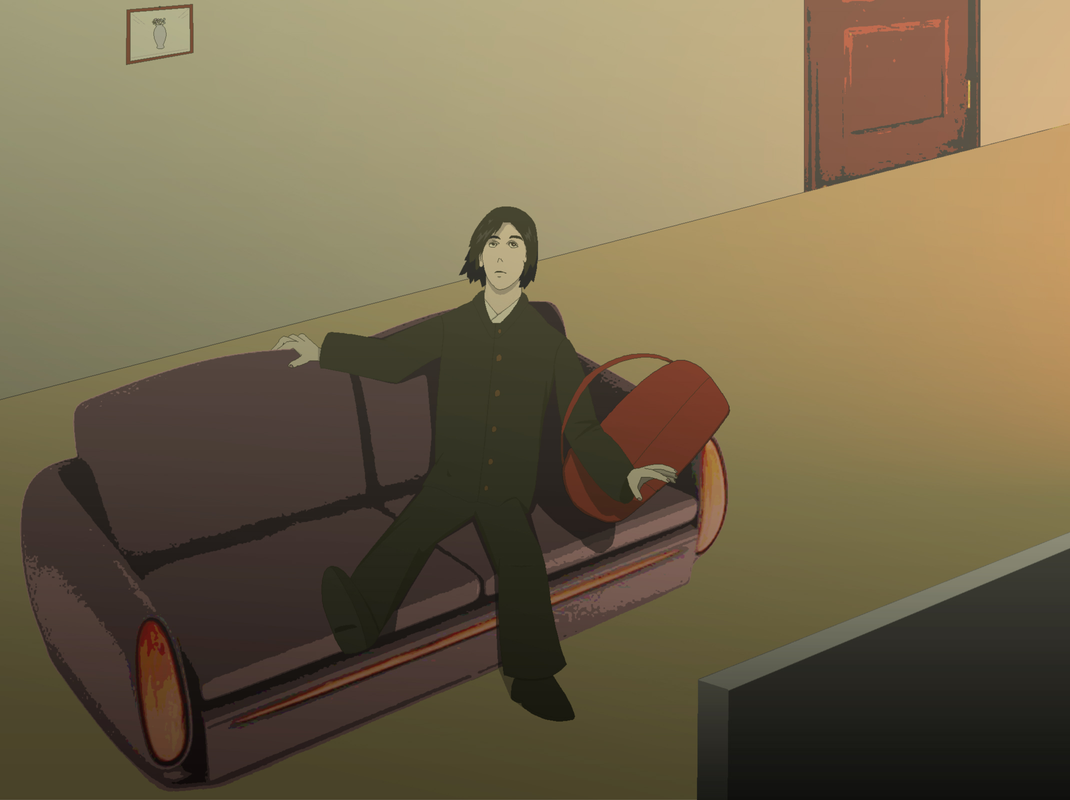 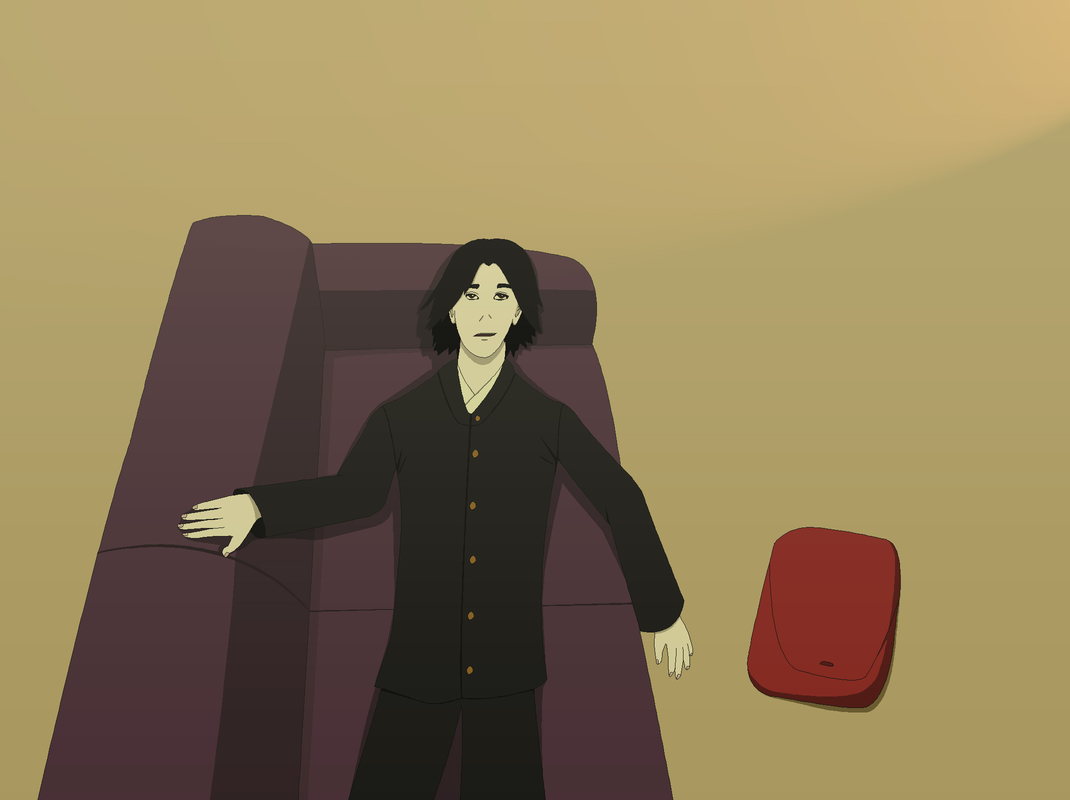 His mother came to him and said: "There you are Ken." 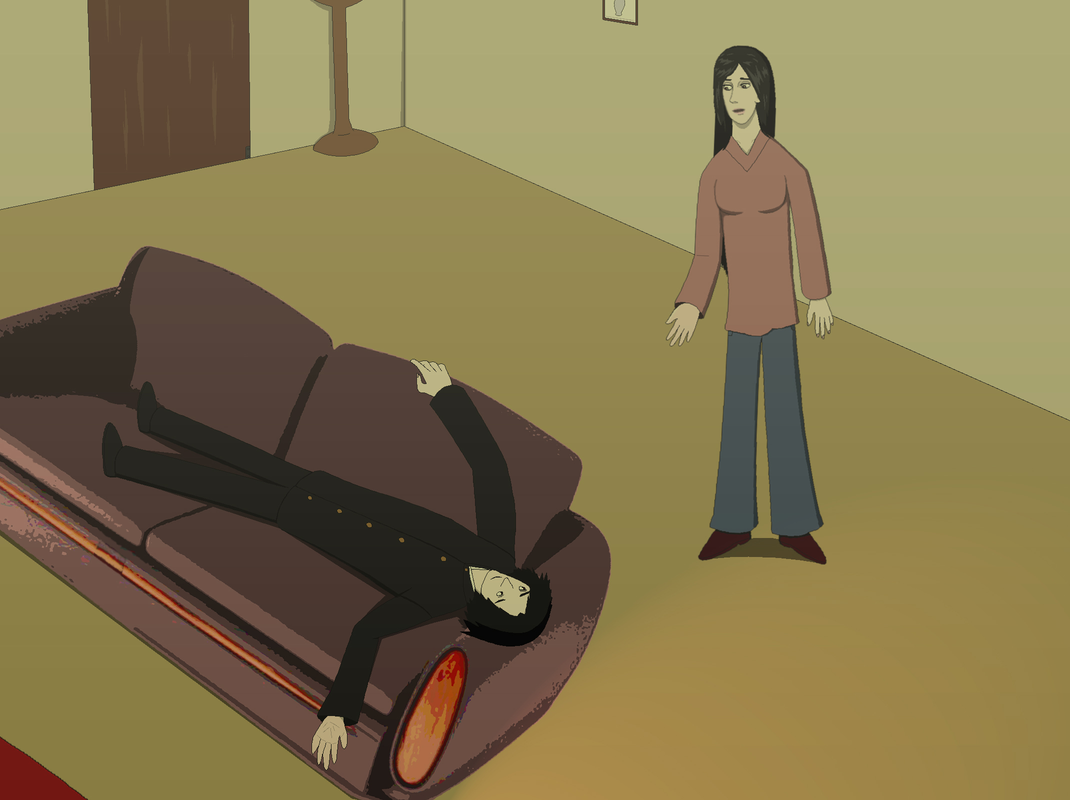 "Your father seems very distressed about something..." 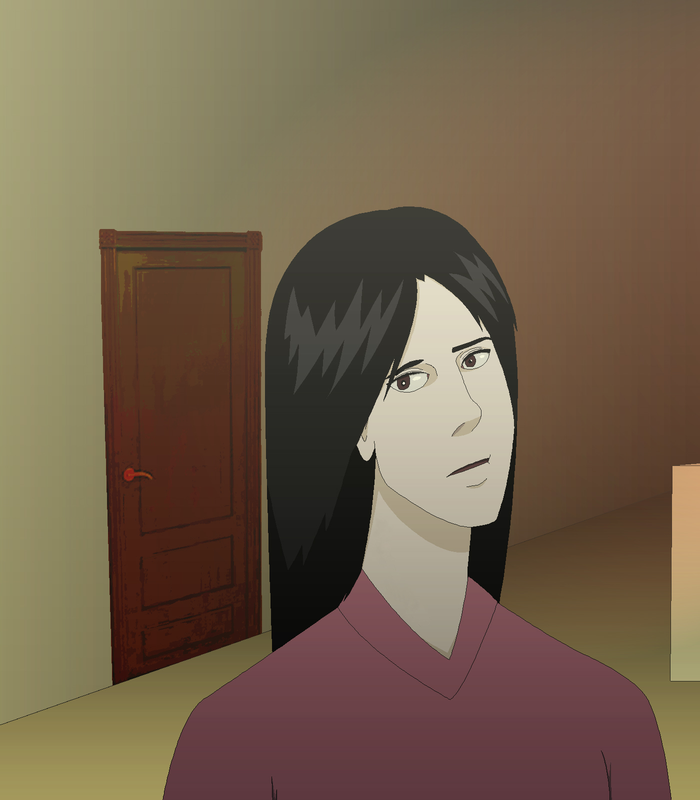 "He's writing in his journal right now. Why don't you see how he's doing?"
When Ken heard this, he leaned up from the couch. 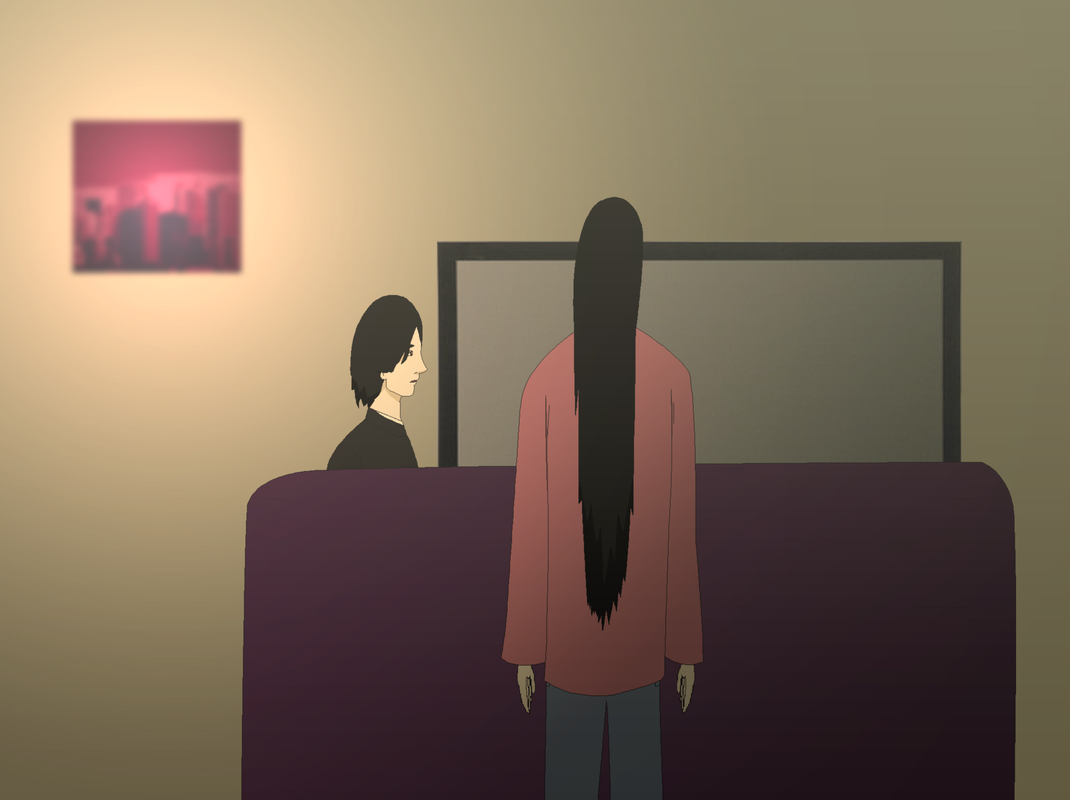 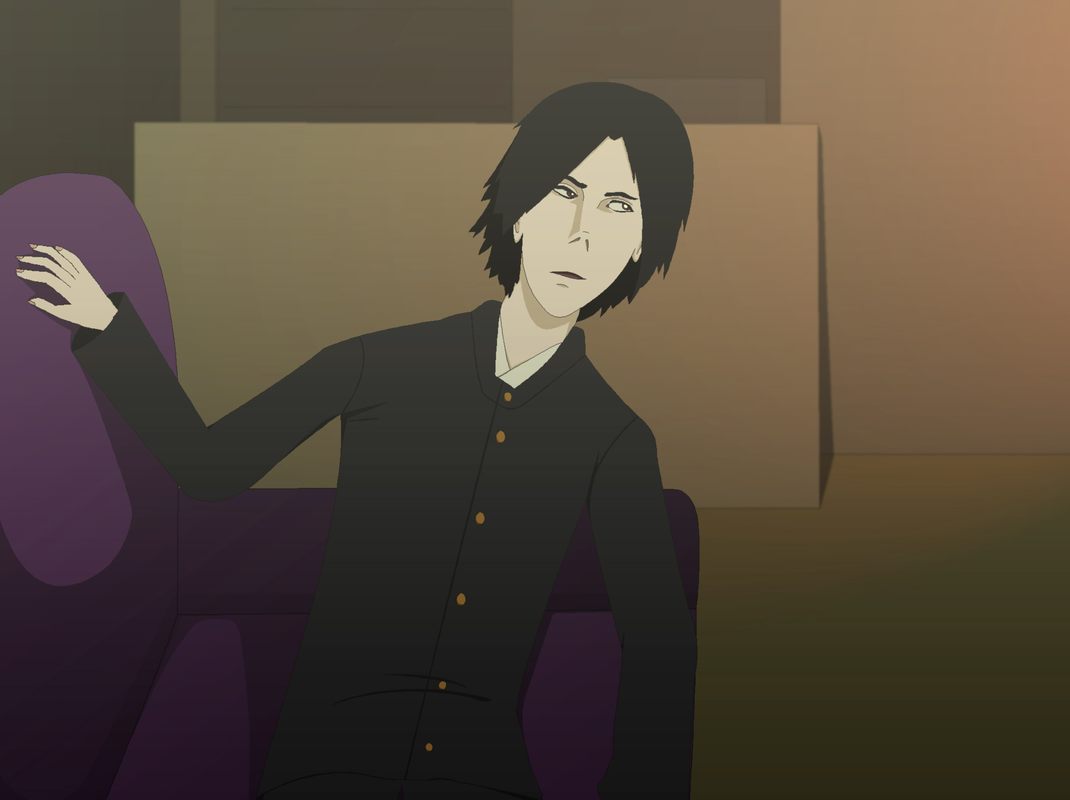 Ken's father was writing in his journal. 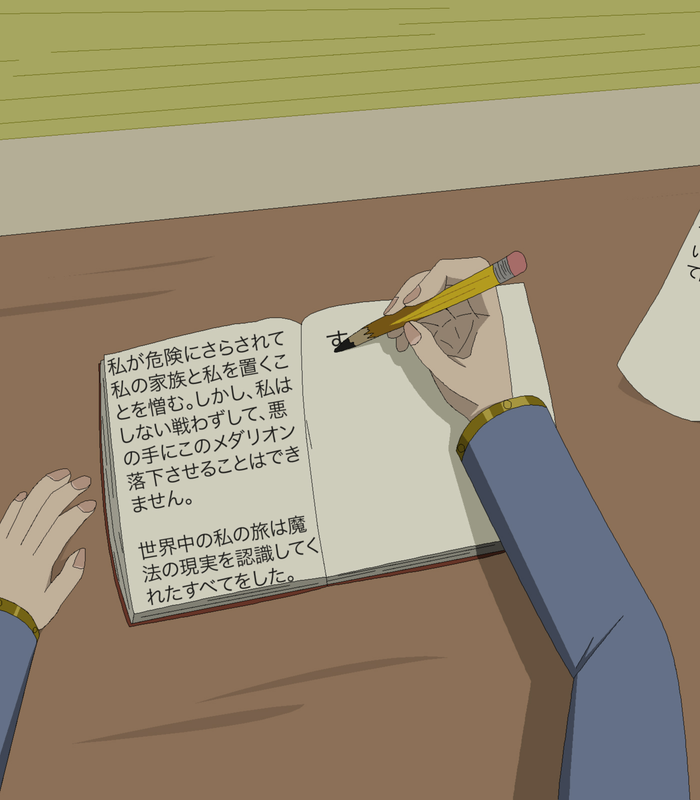 He was waiting patiently for his son to return. 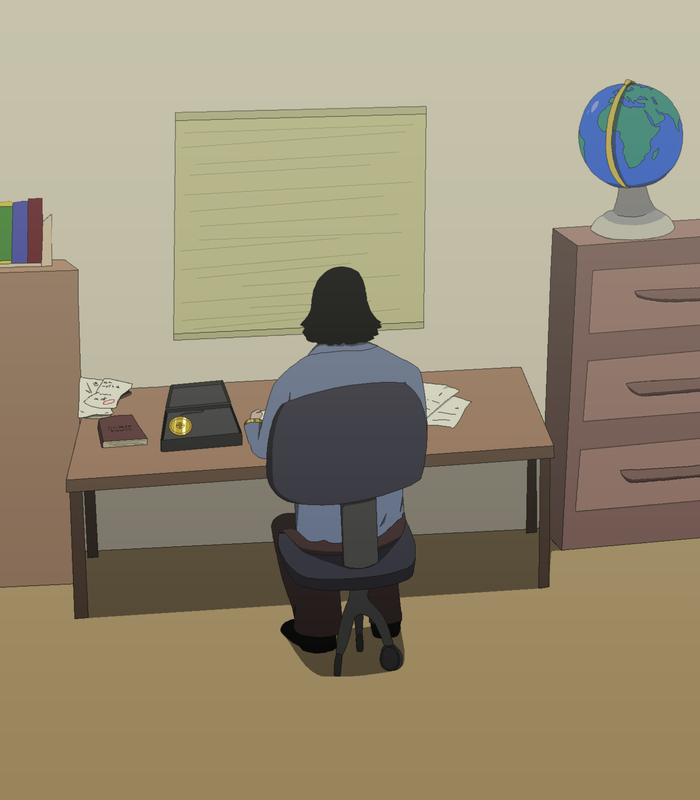 He stopped writing when he heard a voice come from behind him: "Father?" 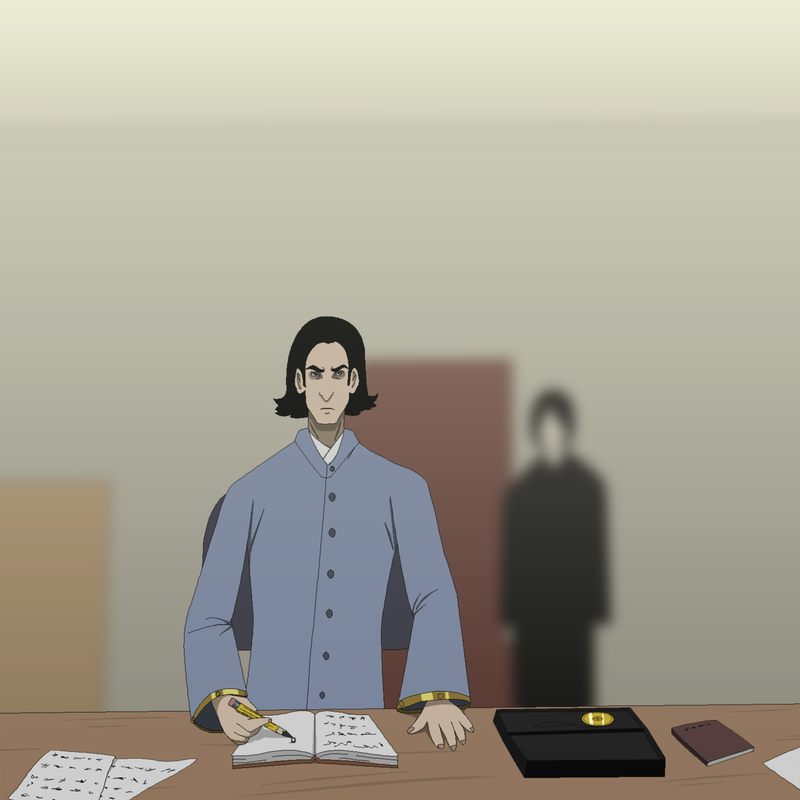 Ken: "What are..."
Something caught his eye. 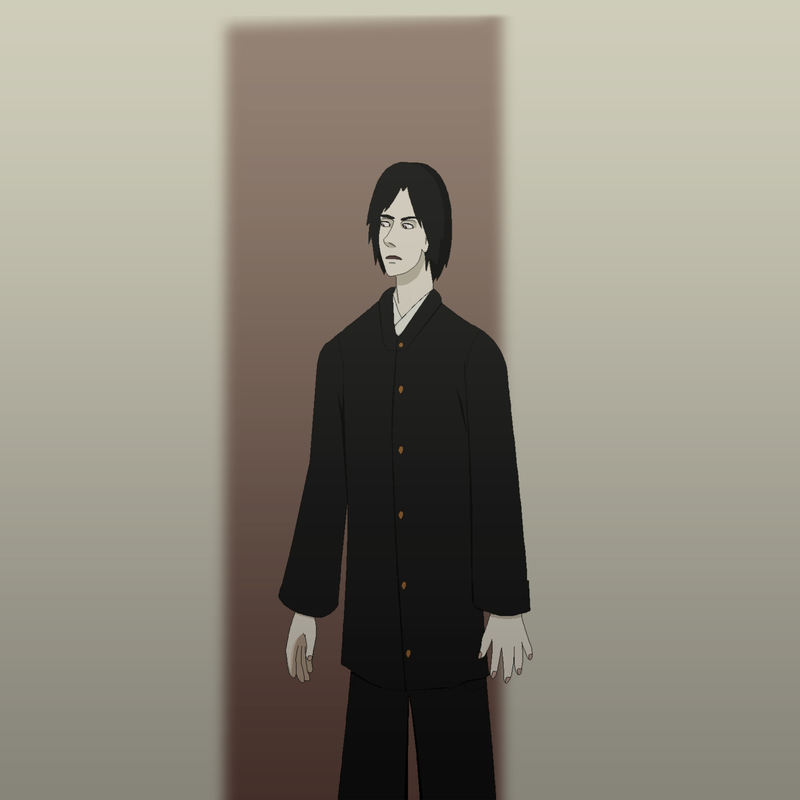 "What is that?"
His father took hold of the briefcase and closed it shut. 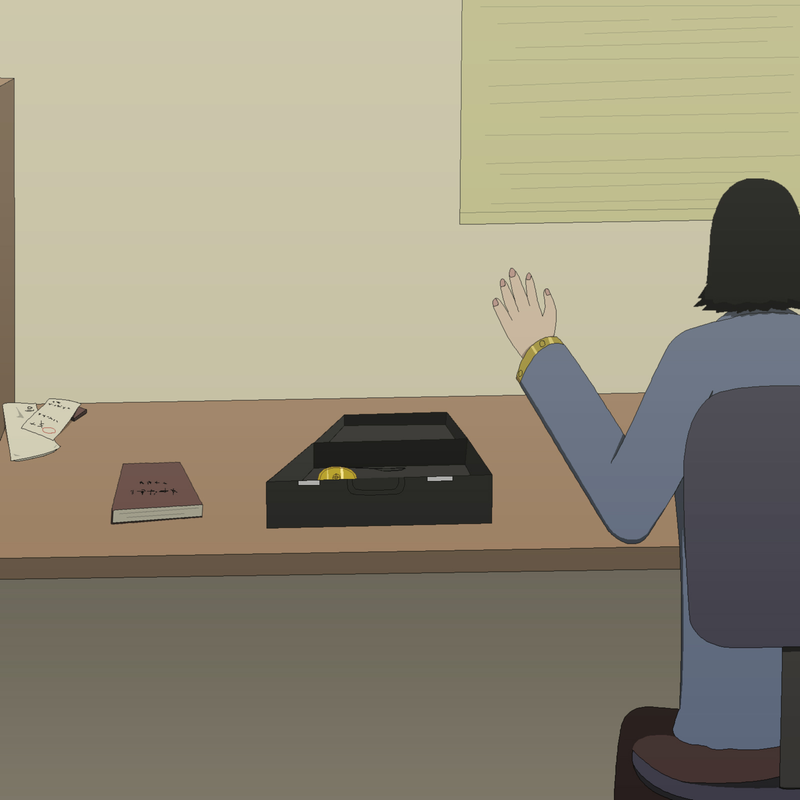 His father turned around and said: "It's a Medallion. But listen, Ken." 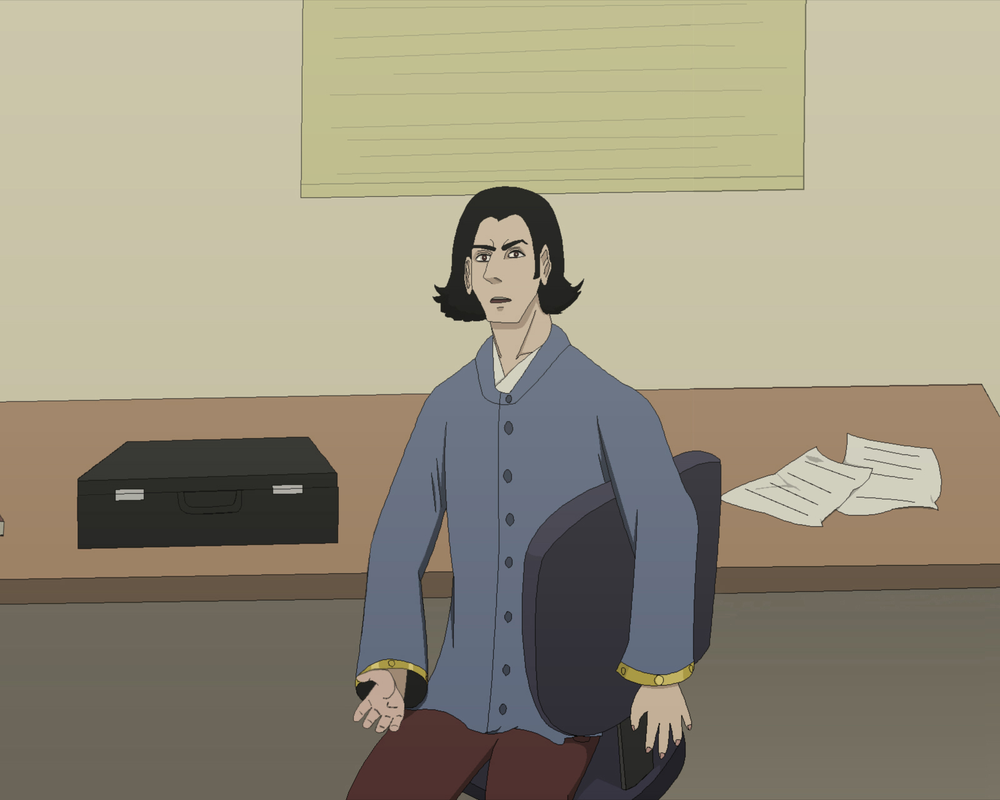 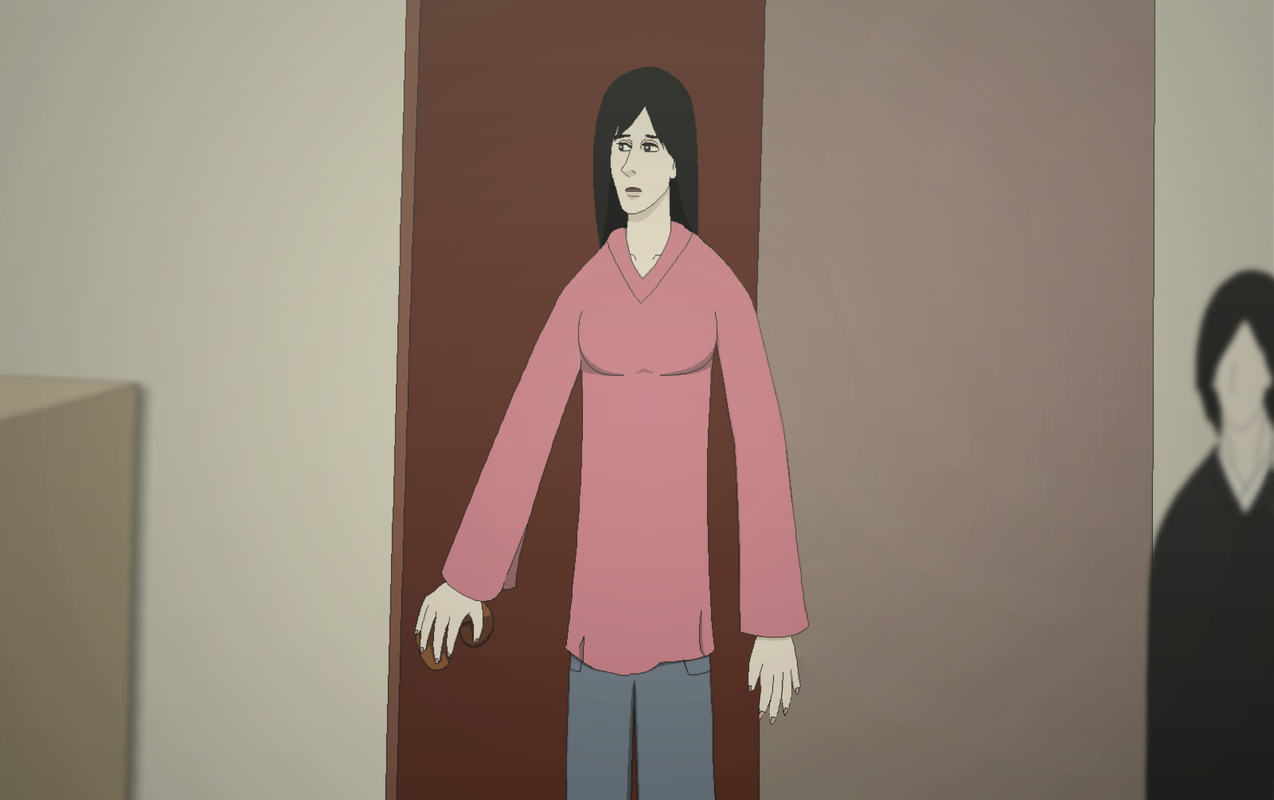 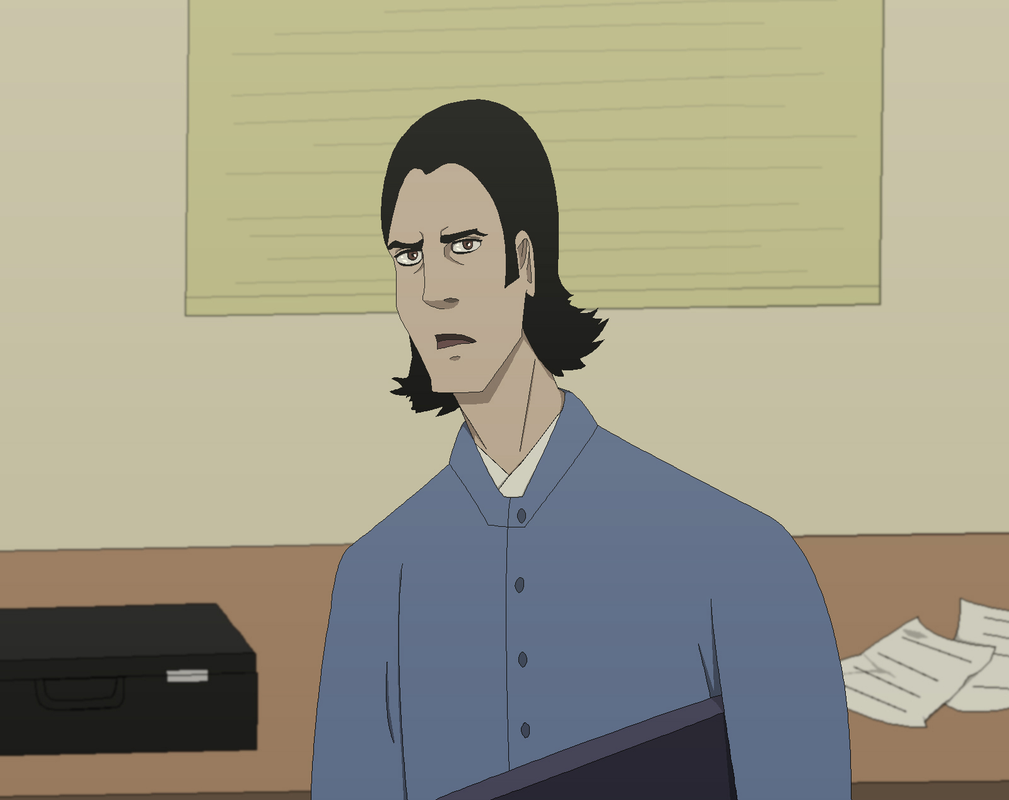 They were safe for now.

But Watashi was not sure how long that would last. 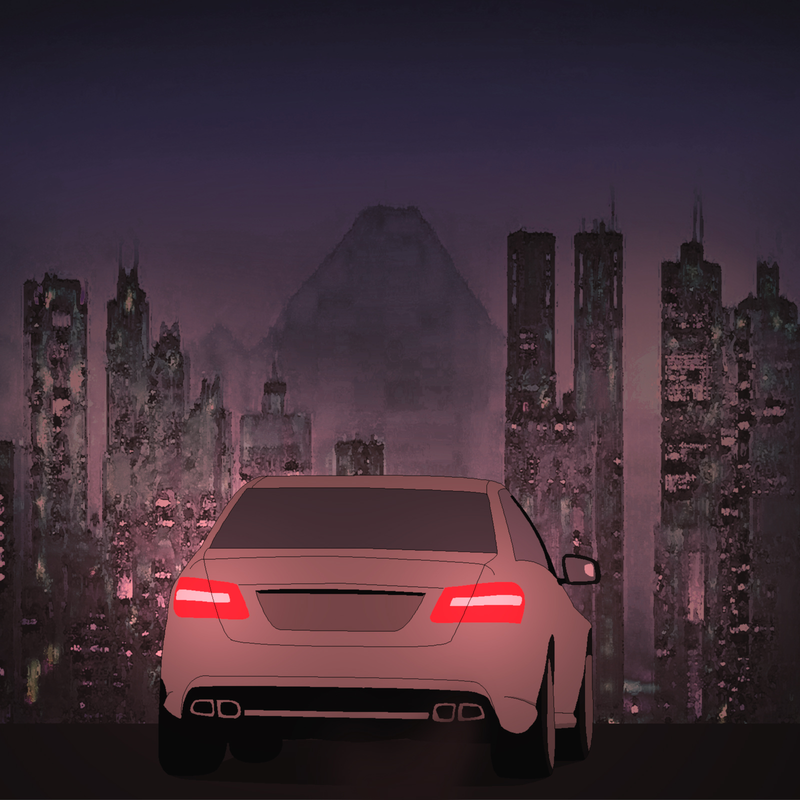 Hi Kevin,
It's interesting so