Now this is the history of Shem, Ham, and Japheth, Noah’s sons, who themselves had sons after the flood. 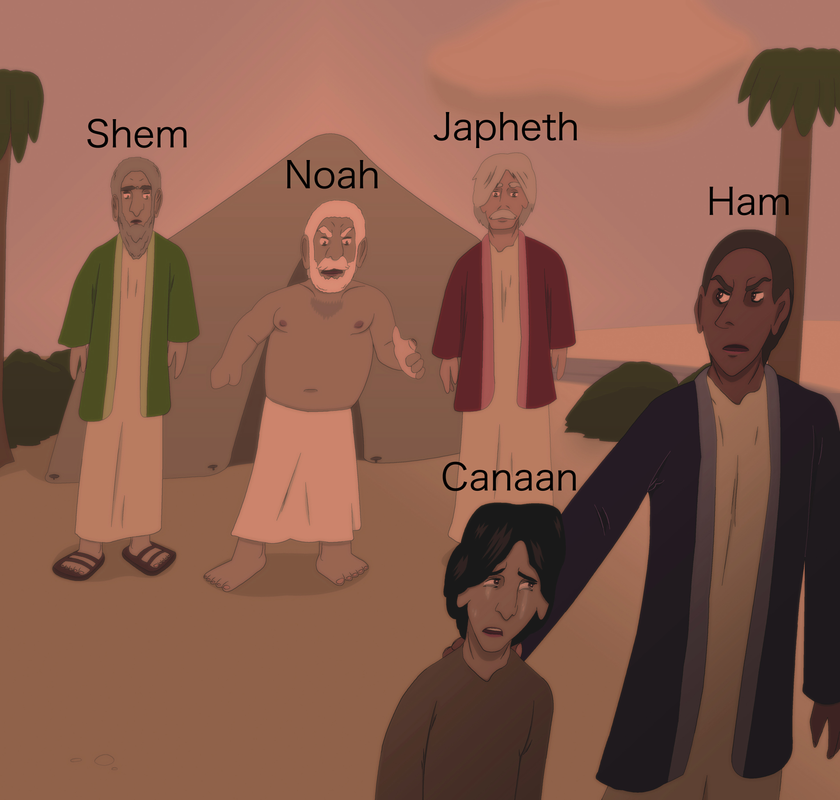 The sons of Japheth were: Gomer, Magog, Madai, Javan, Tubal, Meshek and Tiras. The sons of Gomer were: Ashkenaz, Riphath, and Togarmah. The sons of Javan were: Elishah, Tarshish, Kittim and Dodanim. From these the sea peoples spread out into their territories by their clans within their nations, each with its own language. 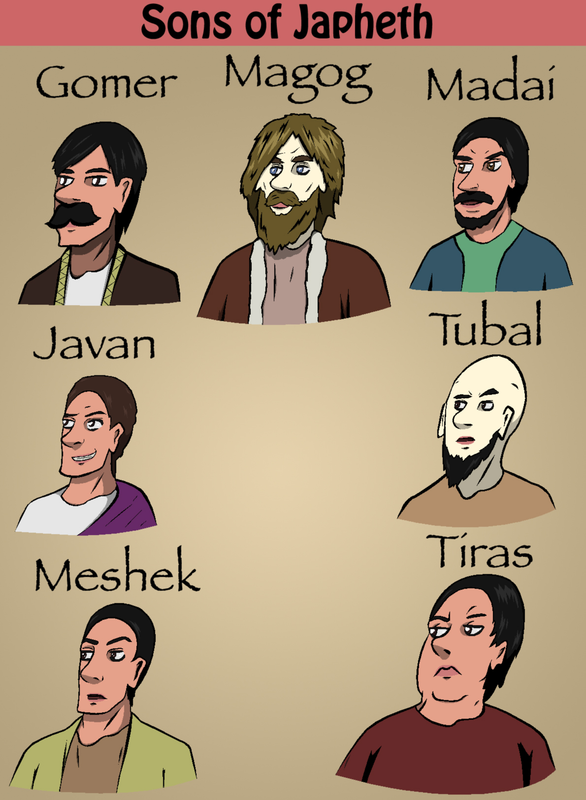 The sons of Ham were: Cush, Egypt, Put, and Canaan. The sons of Cush were: Seba, Havilah, Sabtah, Raamah and Sabteca. The sons of Raamah were: Sheba and Dedan. 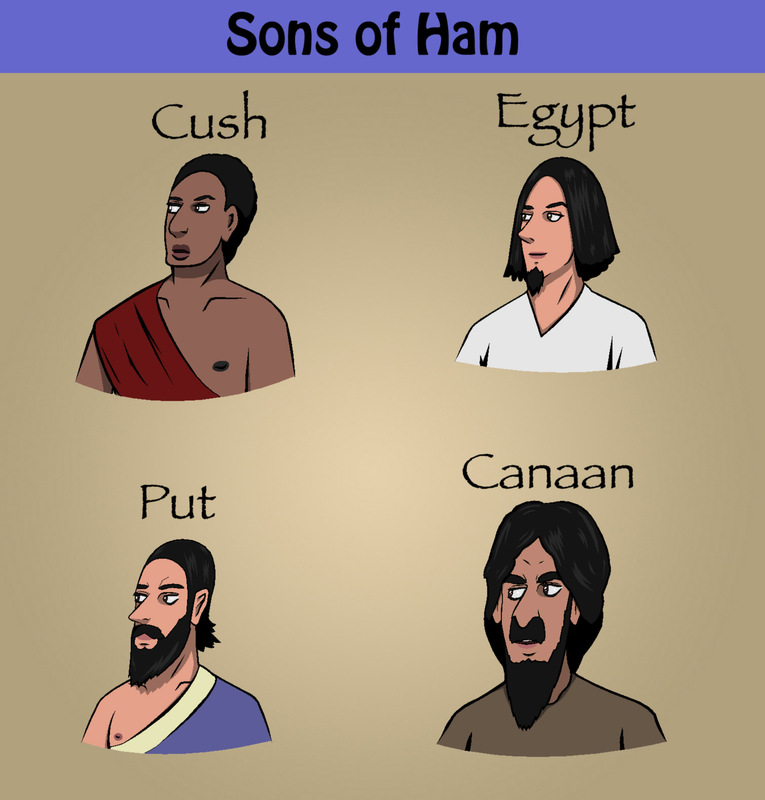 Cush became the father of Nimrod. He began to be a mighty warrior on the earth. He was a mighty hunter before Yahweh. Therefore it is said, “Like Nimrod, a mighty hunter before Yahweh”. The beginning centers of his kingdom were Babylon, Uruk, Akkad and Kalneh, in the land of Shinar. Out of that land he went into Assyria, where he built Nineveh, Rehoboth Ir, Calah and Resen between Nineveh and the great city Calah. 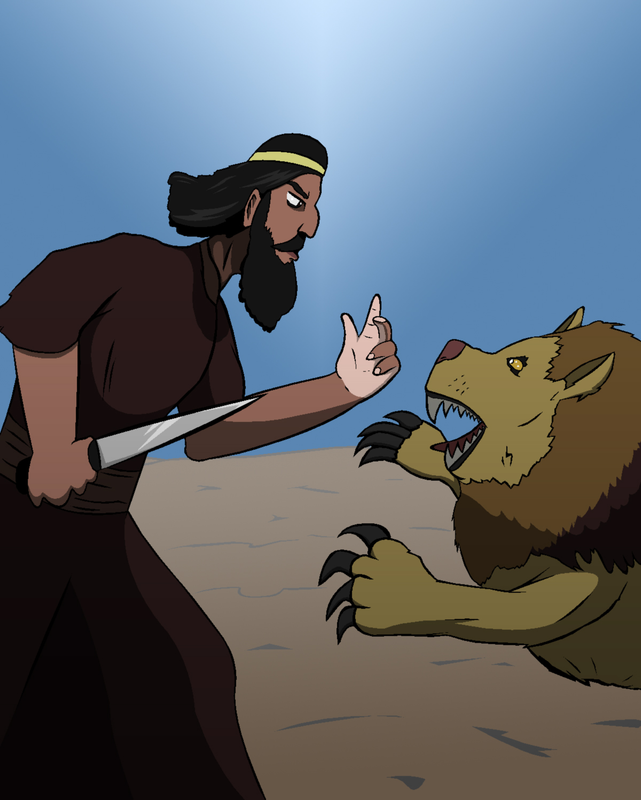 Canaan became the father of Sidon (his firstborn), Heth, the Jebusites, the Amorites, the Girgashites, the Hivites, the Arkites, the Sinites, the Arvadites, the Zemarites and the Hamathites. Afterward the families of the Canaanites were spread abroad. Later the Canaanite clans scattered and the borders of Canaan reached from Sidon toward Gerar as far as Gaza, and then toward Sodom, Gomorrah, Admah and Zeboyim, as far as Lasha. These are the sons of Ham, after their families, according to their languages, in their lands and their nations.

Children were also born to Shem, whose older brother was Japheth; Shem was the ancestor of all the children of Eber. The sons of Shem were: Elam, Ashur, Arphaxad, Lud and Aram. 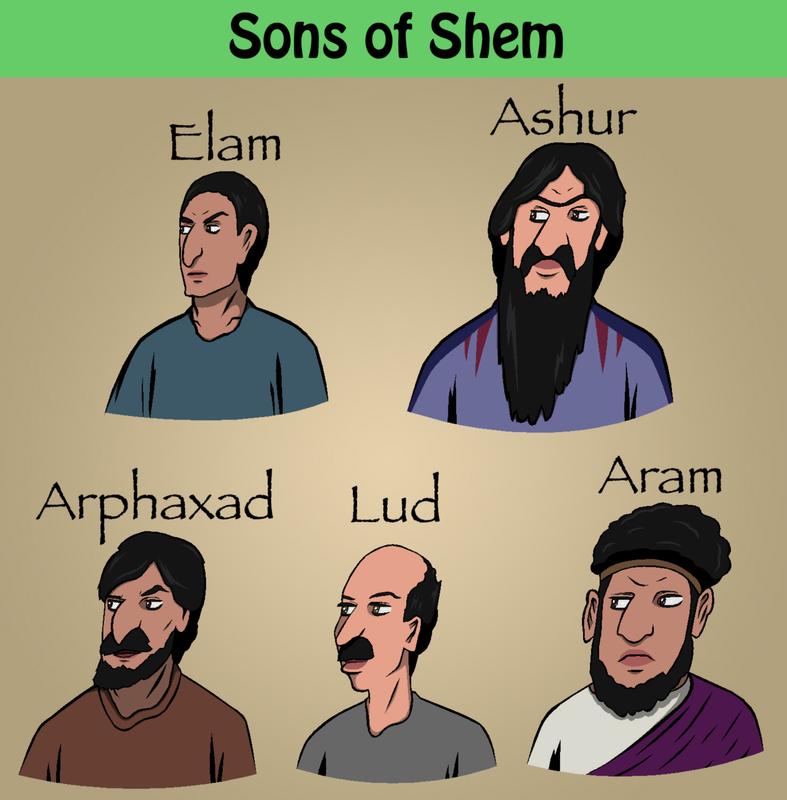 The sons of Aram were: Uz, Hul, Gether and Mash. Arphaxad became the father of Shelah. Shelah became the father of Eber. To Eber were born two sons. The name of one of them was Peleg, for in his days the earth was divided. His brother’s name was Joktan. Joktan became the father of Almodad, Sheleph, Hazarmaveth, Jerah, Hadoram, Uzal, Diklah, Obal, Abimael, Sheba, Ophir, Havilah and Jobab. All these were sons of Joktan. Their dwelling extended from Mesha, as you go toward Sephar, in the eastern hill country. These are the sons of Shem, by their families, according to their languages, lands and nations.

These are the families of the sons of Noah, by their generations, according to their nations. From these the nations spread out over the earth after the flood. 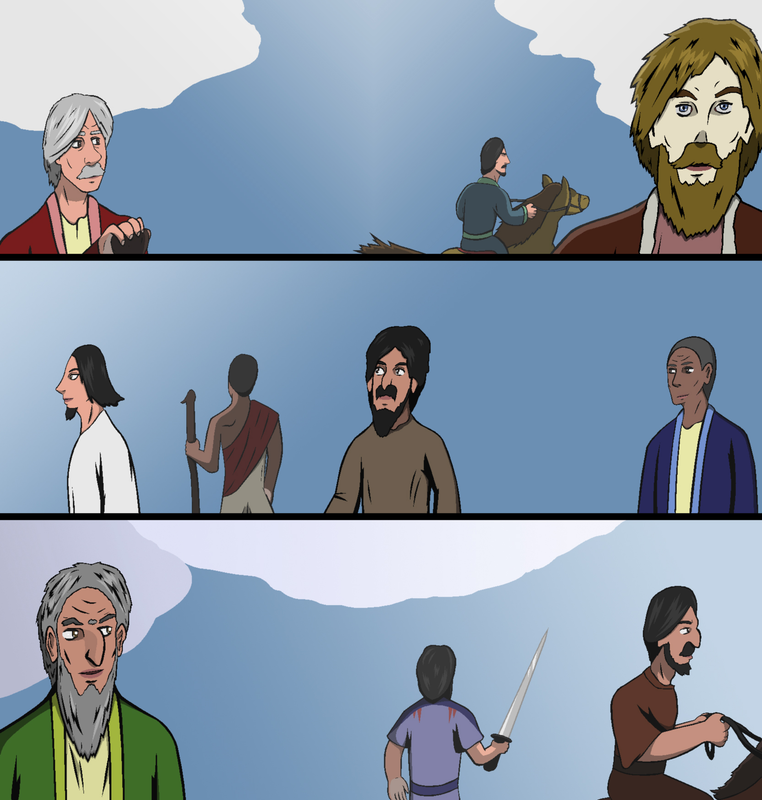