God blessed Noah and his sons, and said to them, “Be fruitful, and multiply, and replenish the earth.” 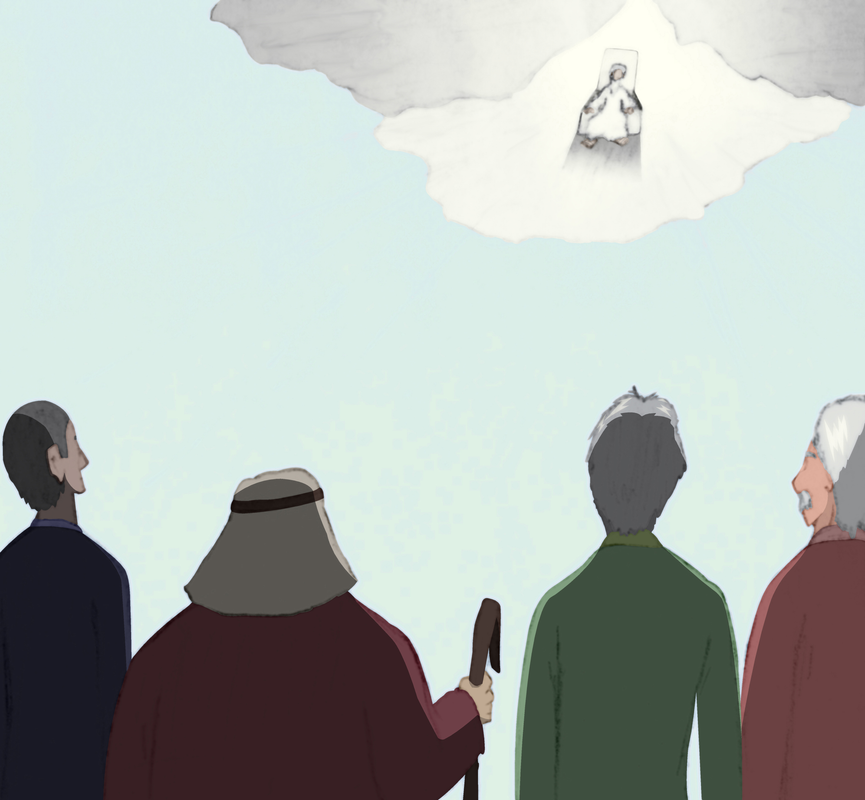 “The fear of you and the dread of you will be on every animal of the earth, and on every bird of the sky. Everything that moves along the ground, and all the fish of the sea. They are delivered into your hands.” 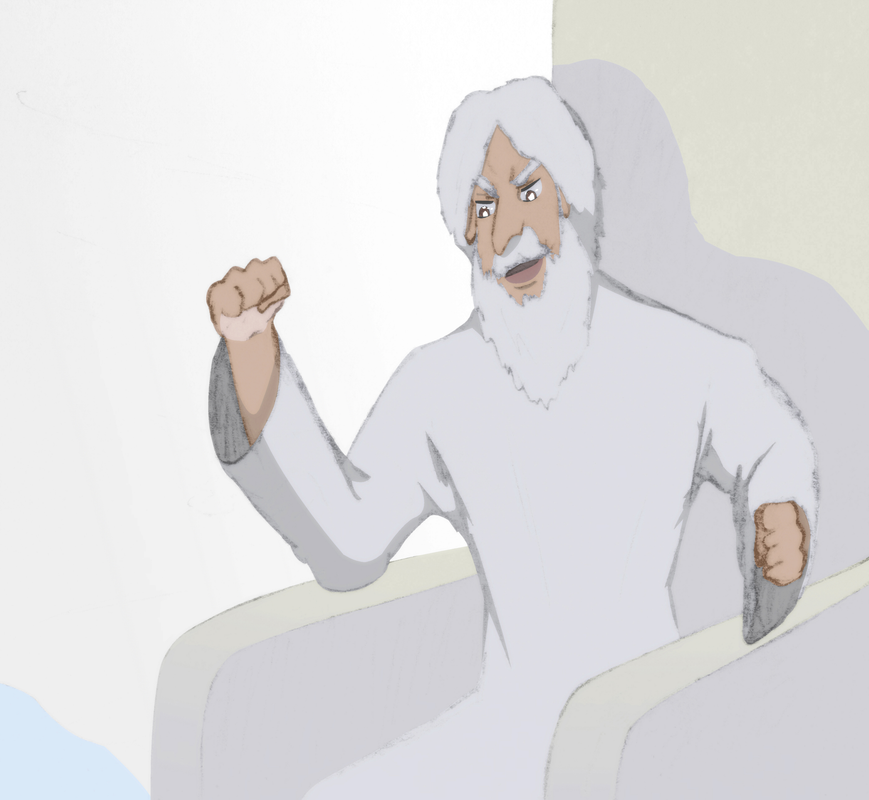 “Everything that lives and moves about will be food for you. Just as I gave you the green plants, I now give you everything.” 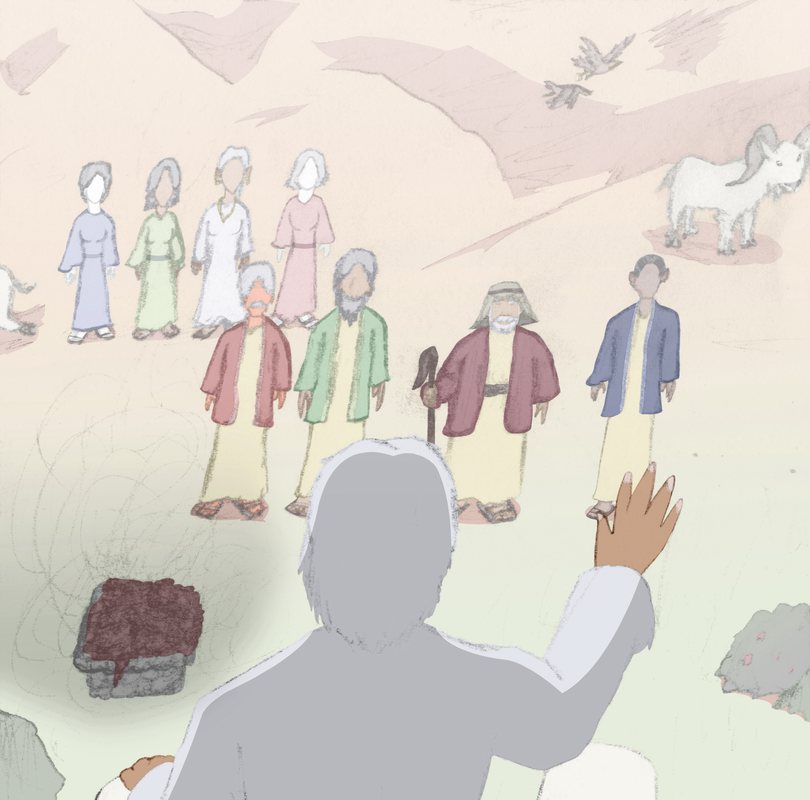 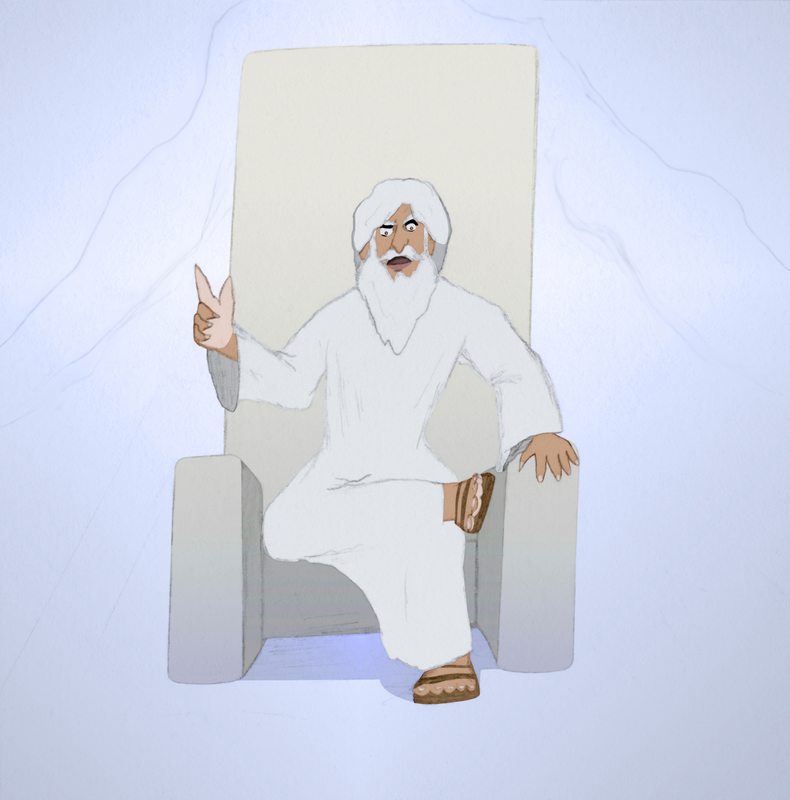 “Whoever sheds human blood, by humans shall their blood be shed; for God made humans in his own image.” 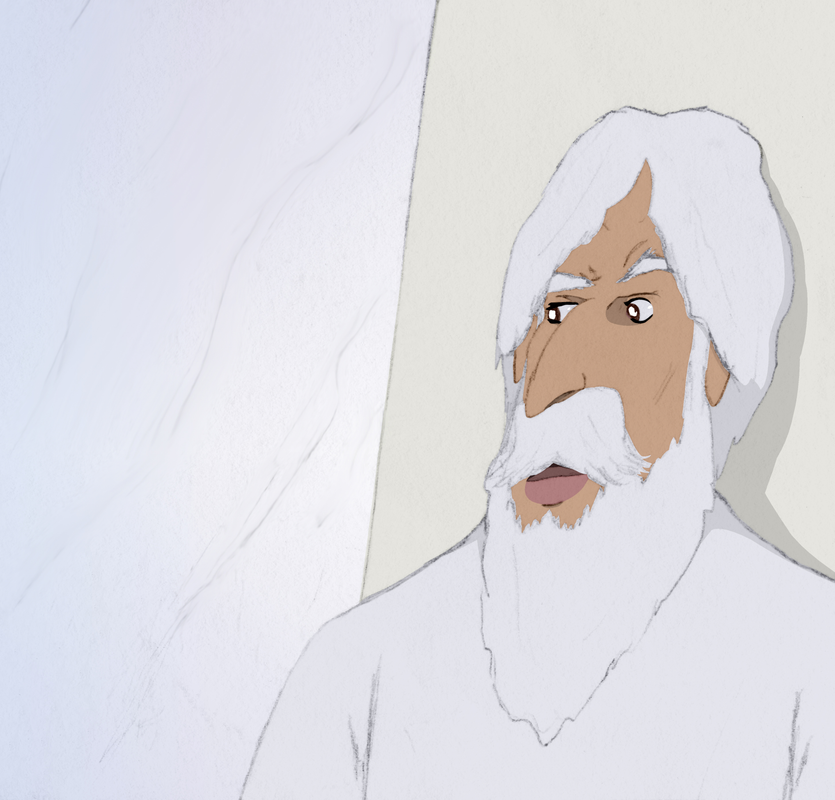 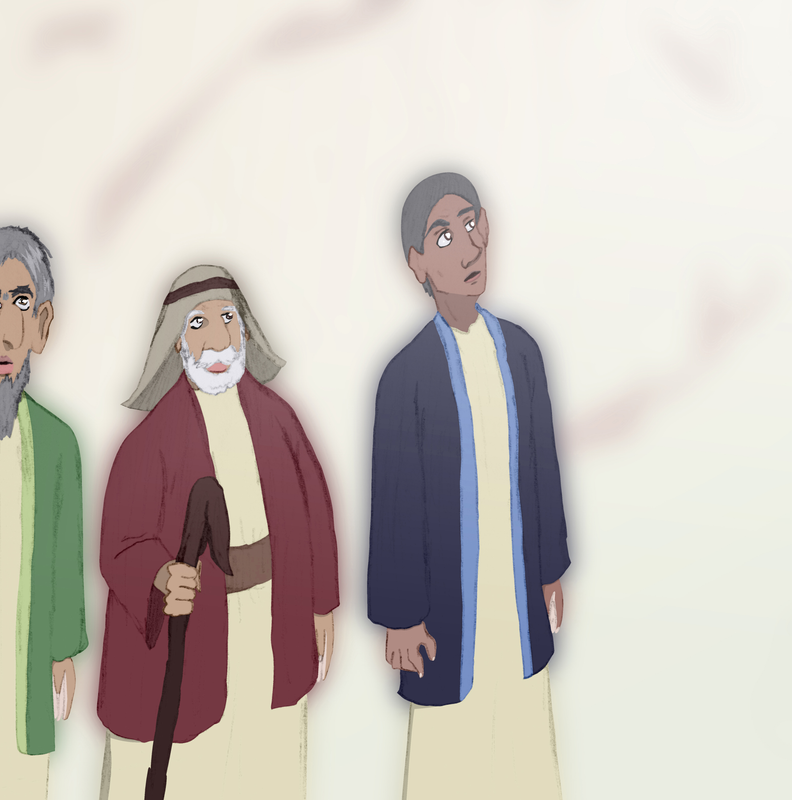 God spoke to Noah and to his sons with him, saying, “Now behold, I establish my covenant with you, and with your offspring after you, and with every living creature that is with you.” 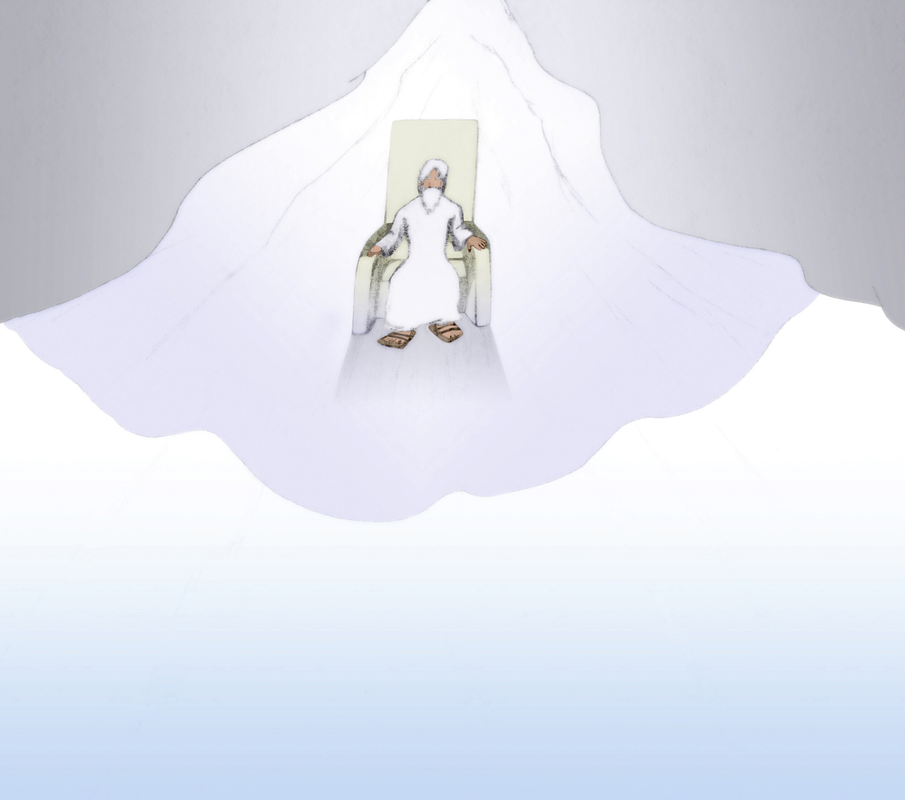 “The birds, the livestock, and every animal of the earth, all those that came out of the ship with you, every living creature on the earth.” 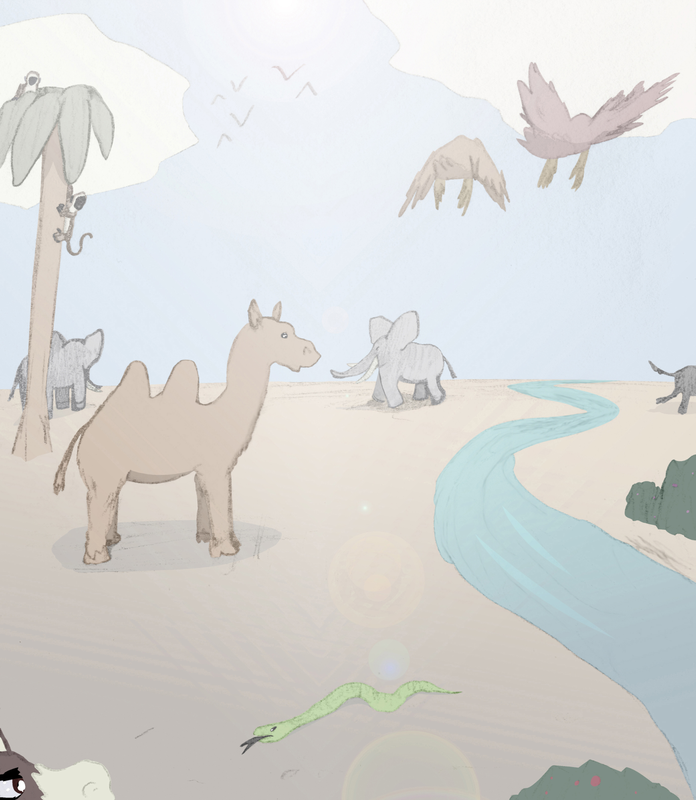 “I will establish my covenant with you: Never again will all life be destroyed by the waters of a flood; never again will there be a flood to destroy the earth.” 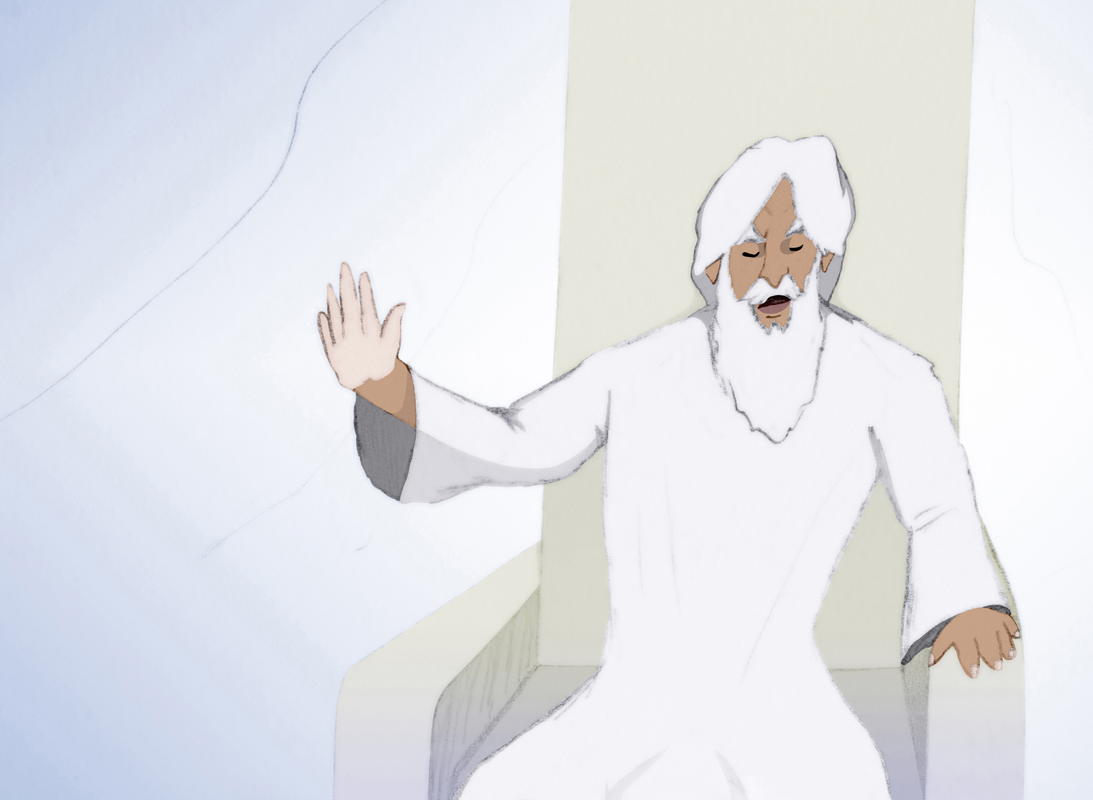 God said, “This is the sign of the covenant which I make between me and you and every living creature that is with you, for perpetual generations: I set my rainbow in the clouds, and it will be a sign of a covenant between me and the earth.” 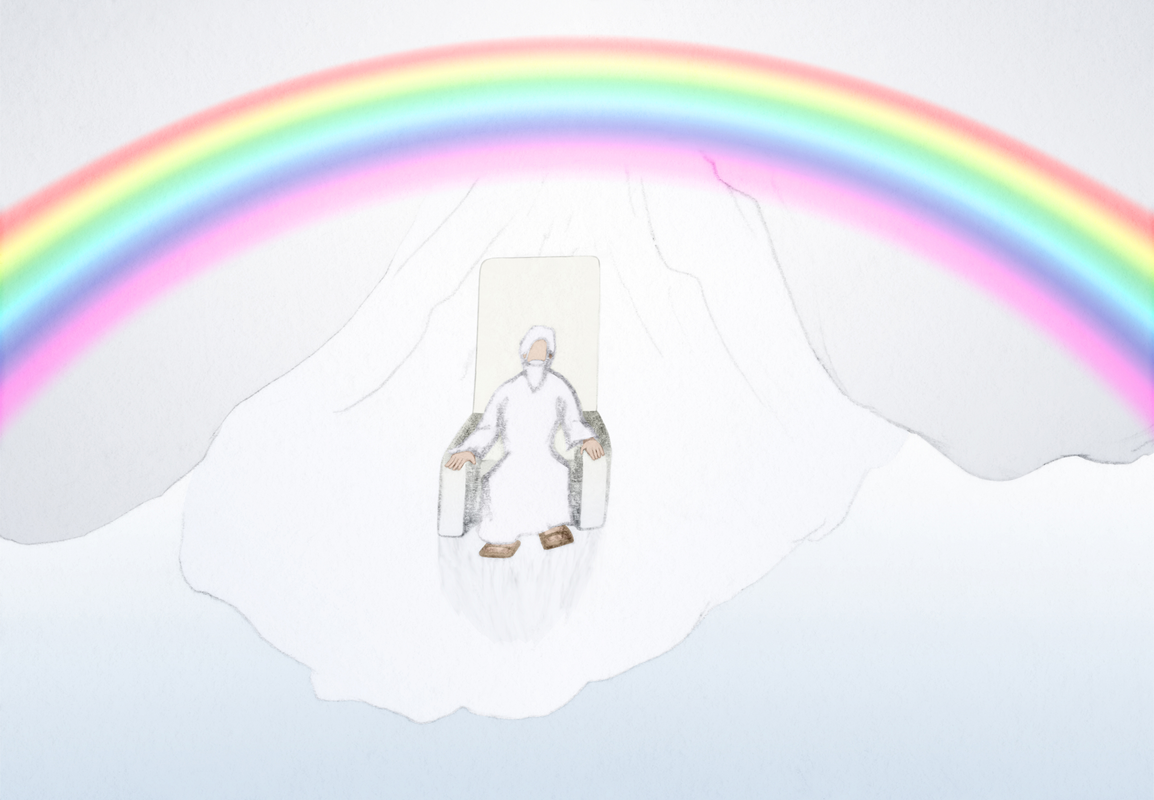 “When I bring clouds over the earth, the rainbow will be seen in the clouds, and I will remember my covenant, which is between me and you and every living creature of every kind. Never again will the waters become a flood to destroy all life.”

“The rainbow will be in the clouds and I will look at it, that I may remember the everlasting covenant between God and all living creatures of every kind that are on the earth.” 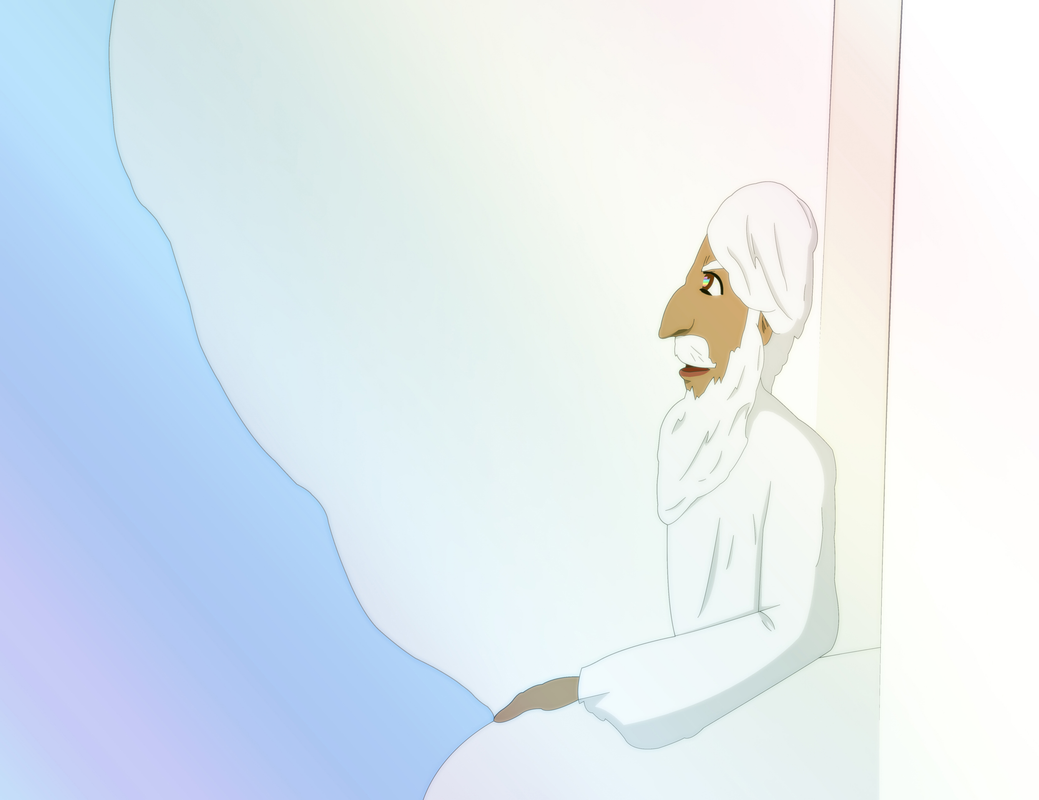 God said to Noah, “This is the sign of the covenant which I have established between me and all life on the earth.” 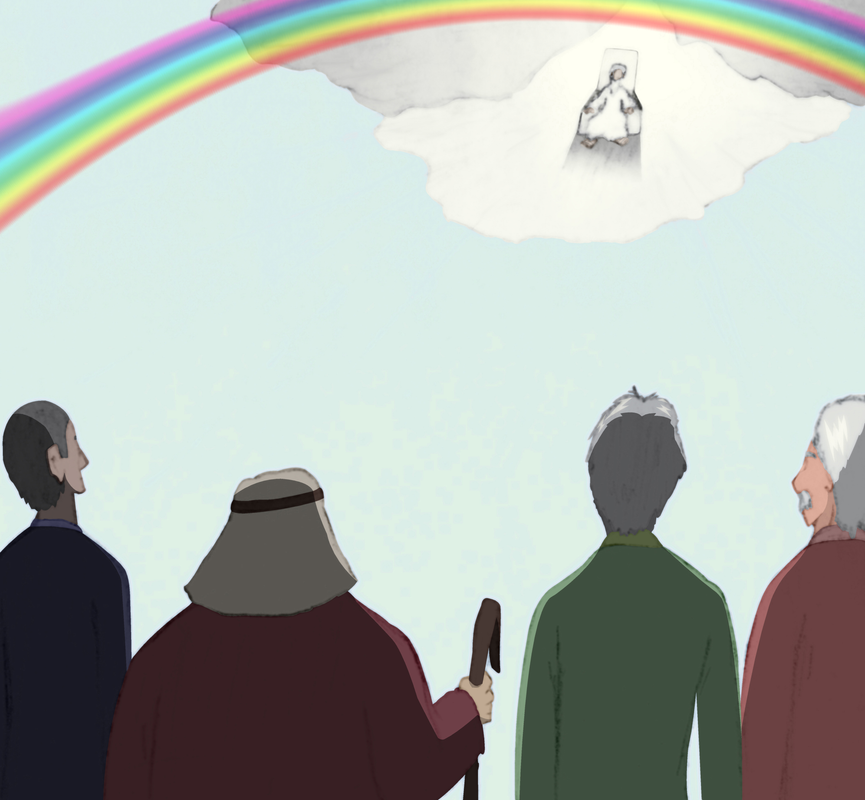 The sons of Noah who came out of the ship were Shem, Ham, and Japheth. Ham was the father of Canaan. These were the three sons of Noah, and from these, the whole earth would be populated. 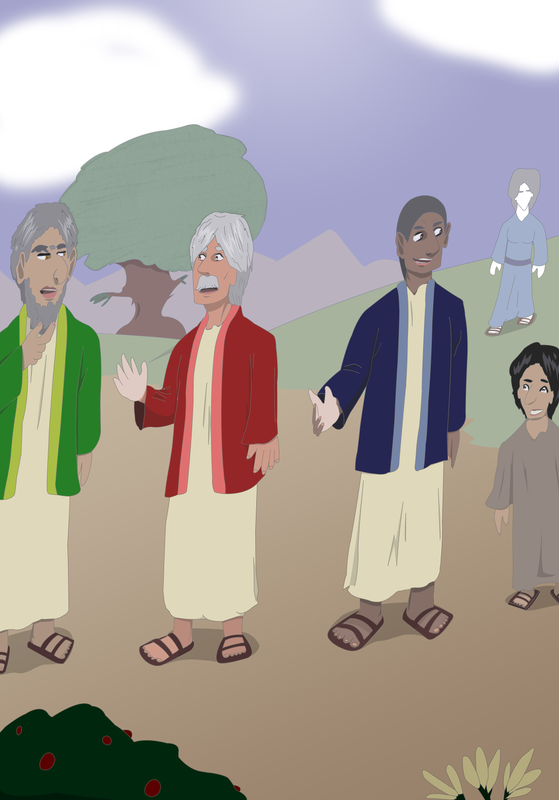 Noah began to be a farmer and he planted a vineyard. 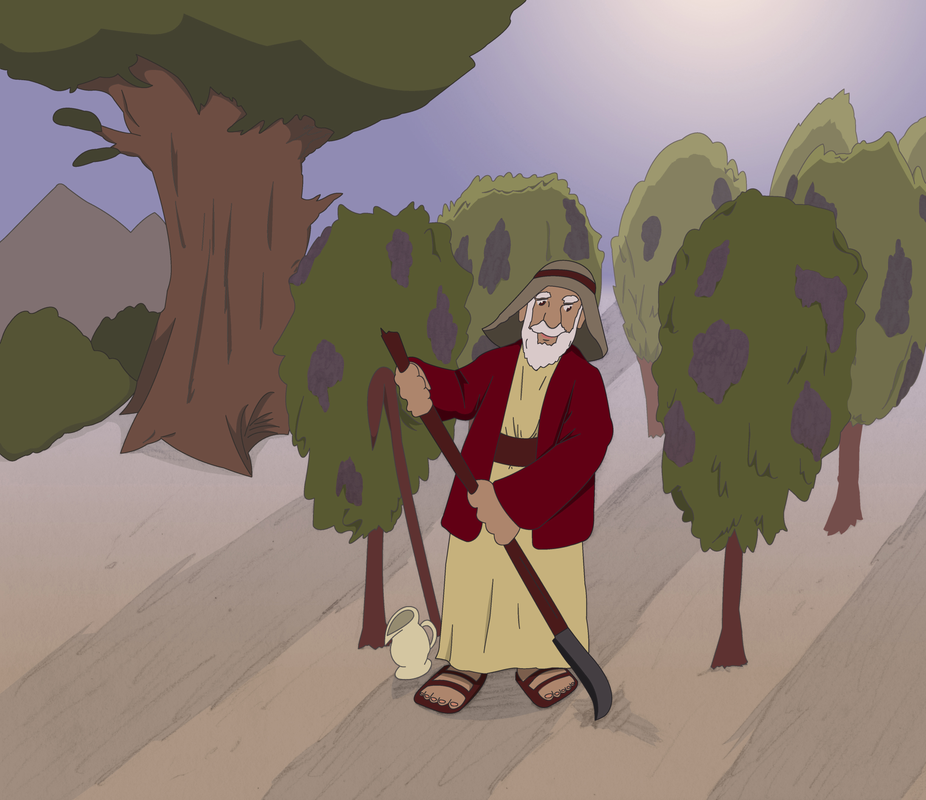 He drank some wine from his vineyard and got drunk. 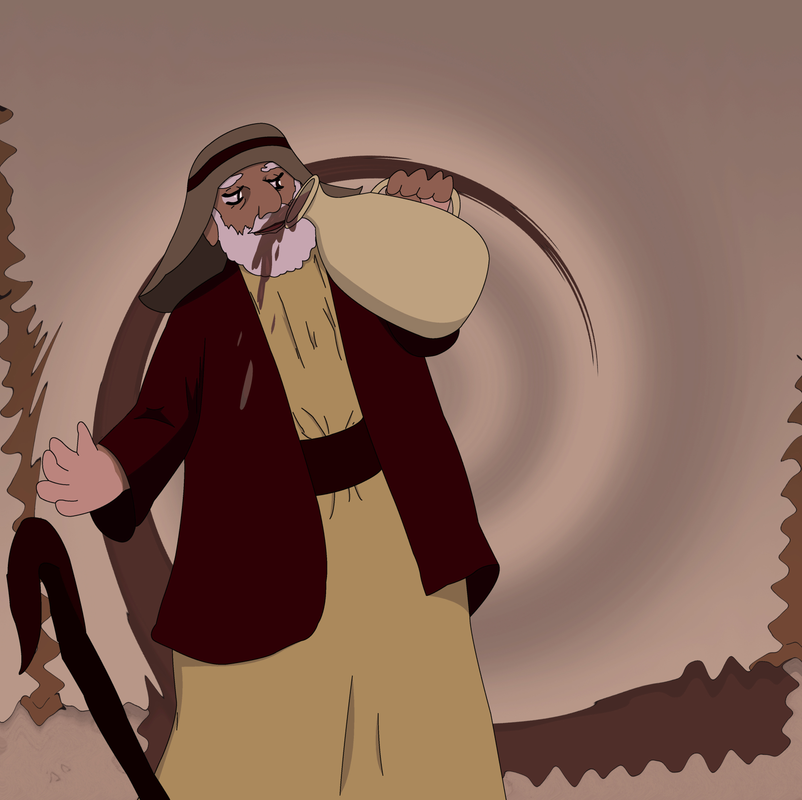 And then he laid naked inside his tent. 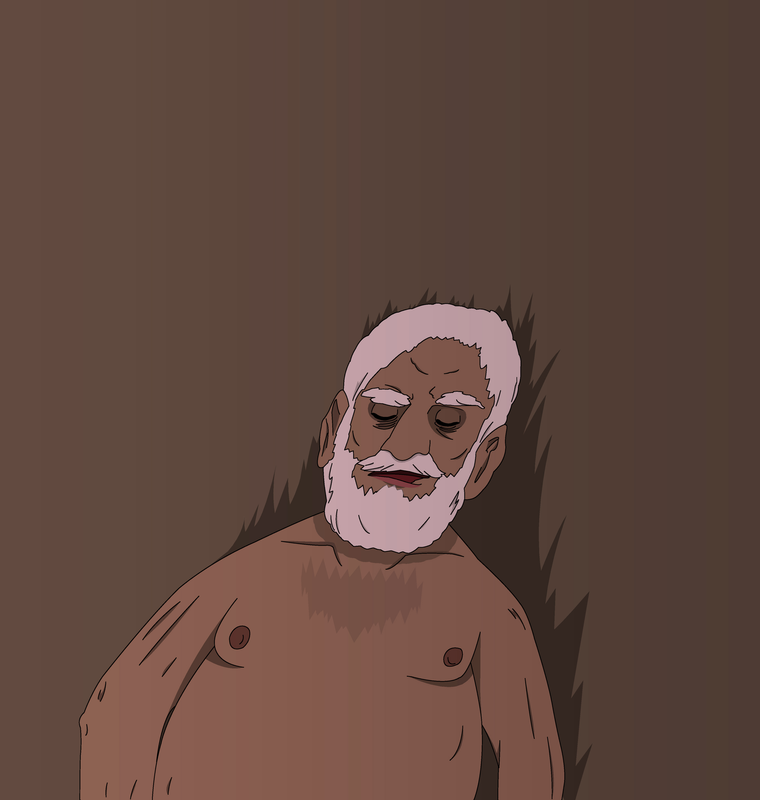 Ham, the father of Canaan, saw the nakedness of his father, 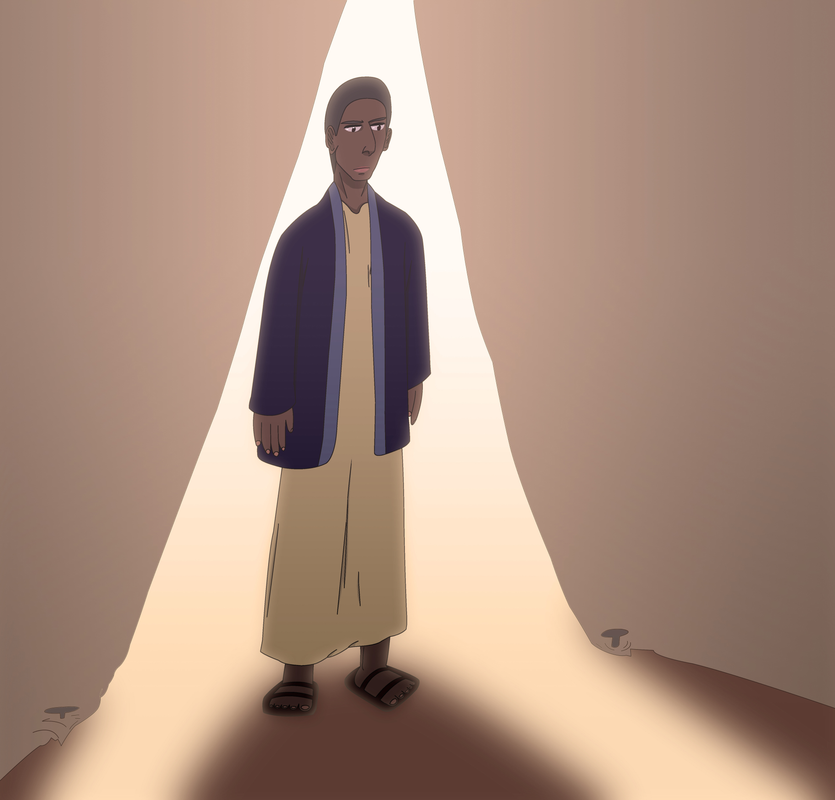 and he told his two brothers outside. 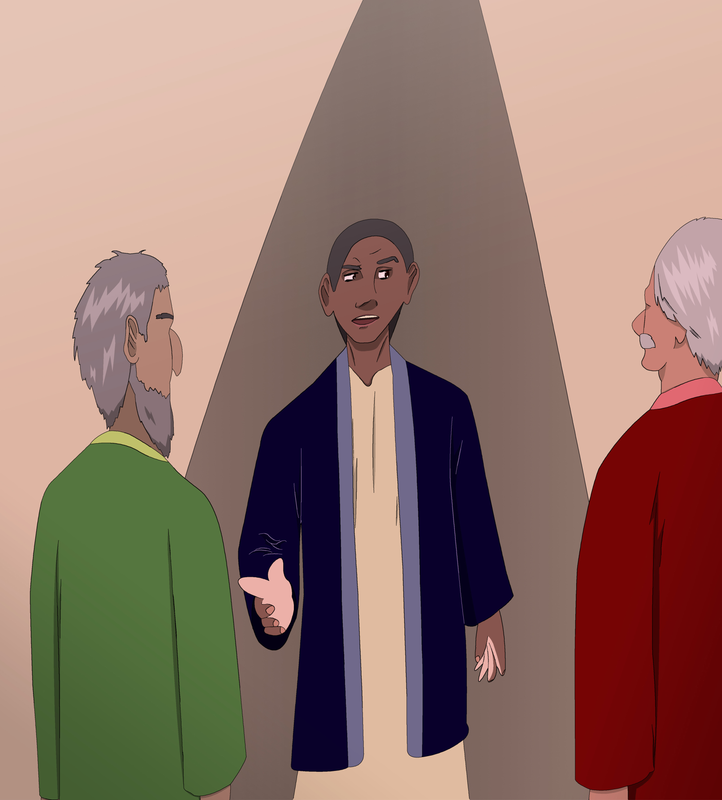 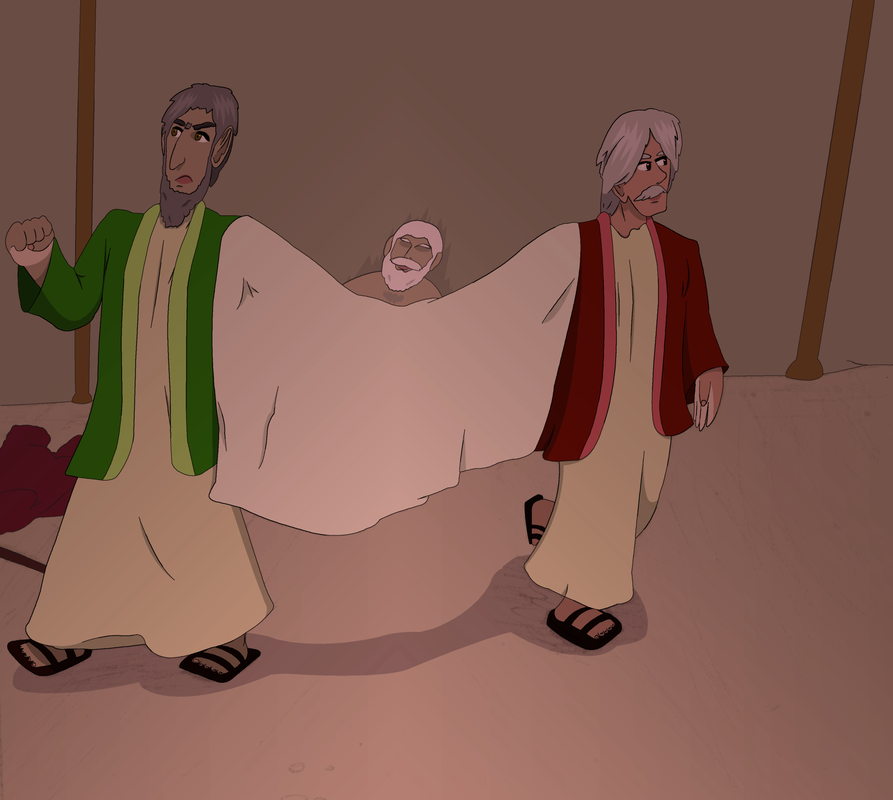 When Noah awoke from his wine and found out what his youngest son had done to him, he said, “Canaan is cursed!” 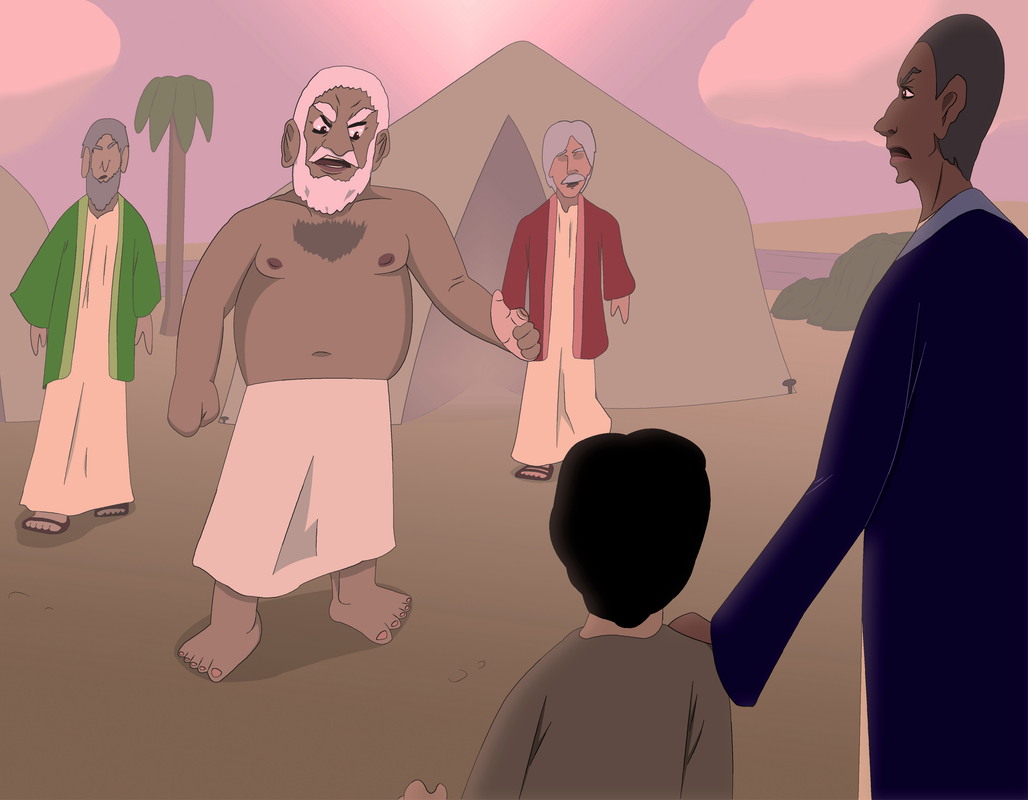 “He will be a servant of servants to his brothers!” 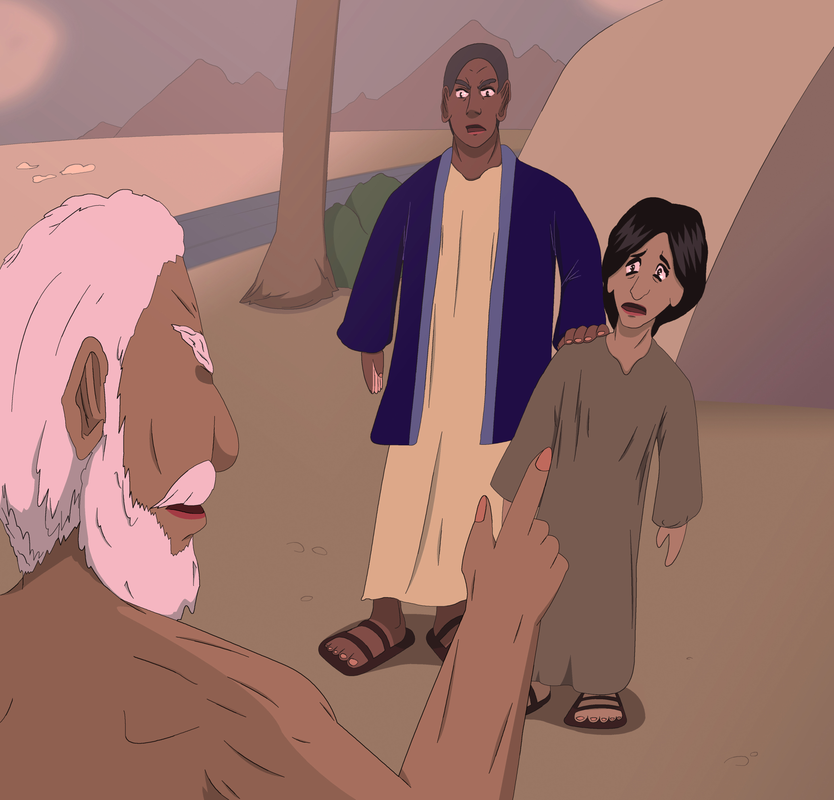 He also said, “May Yahweh, the God of Shem be blessed!” 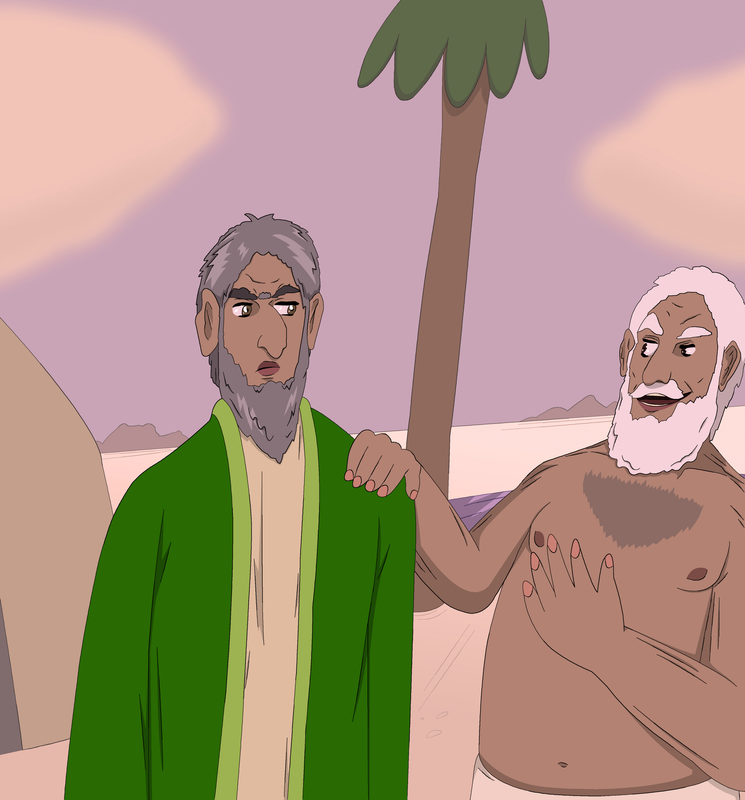 “Let Canaan be his servant!” 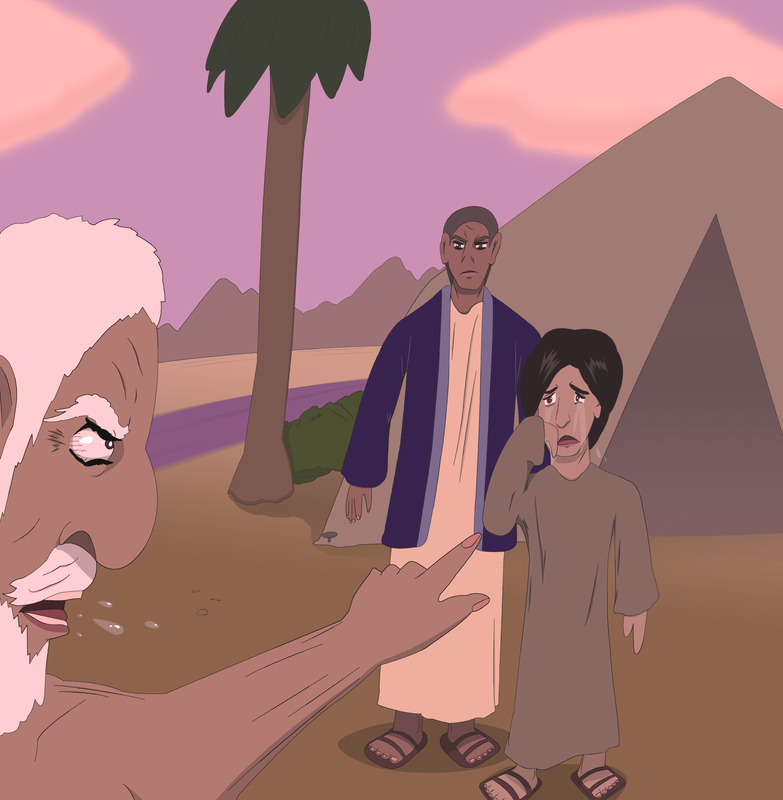 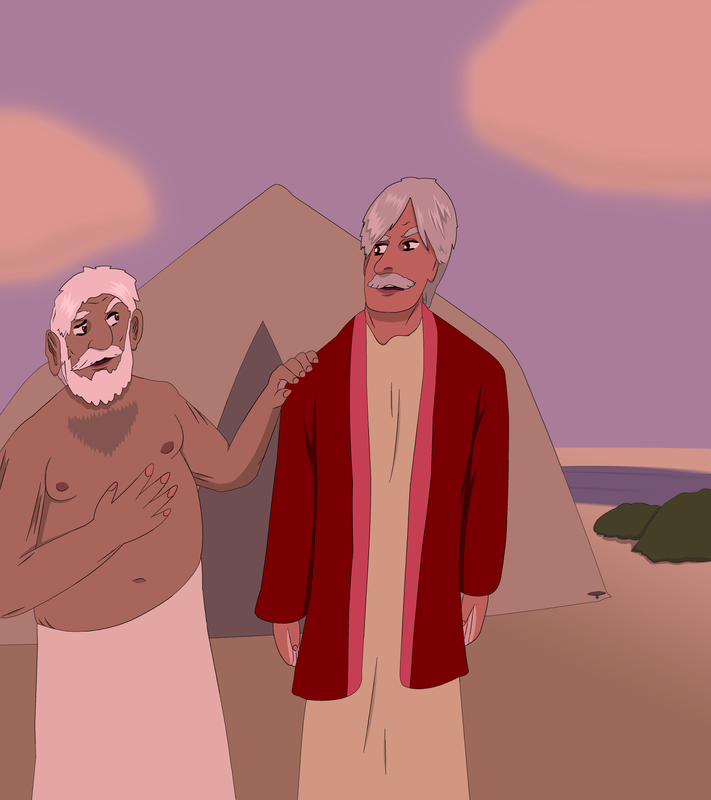 “Let him dwell in the tents of Shem.” 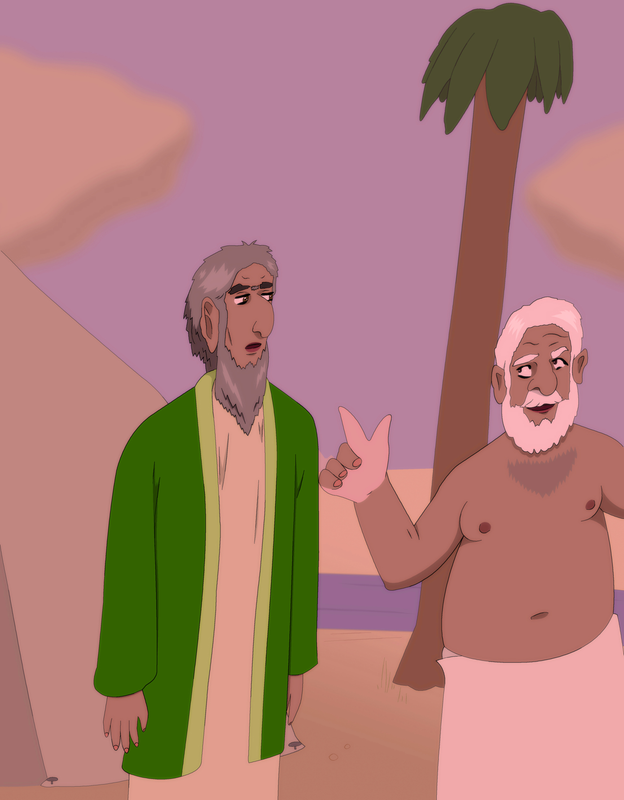 “And may Canaan be his servant!” 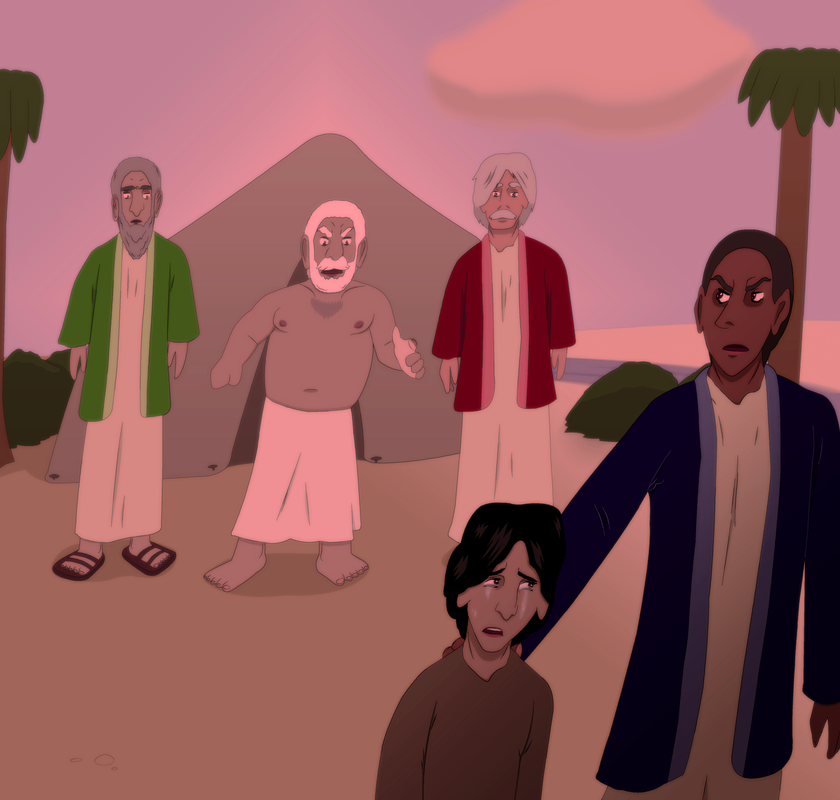 Noah lived 350 years after the flood. Noah lived a total of 950 years, 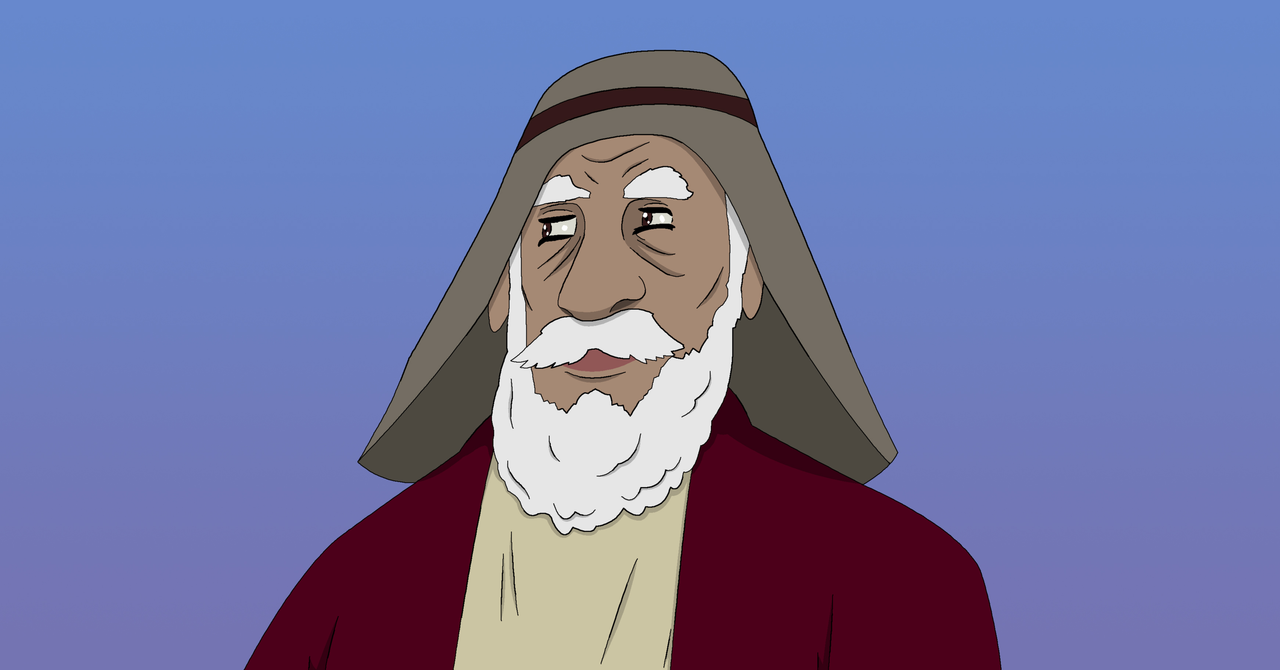 and then he died. 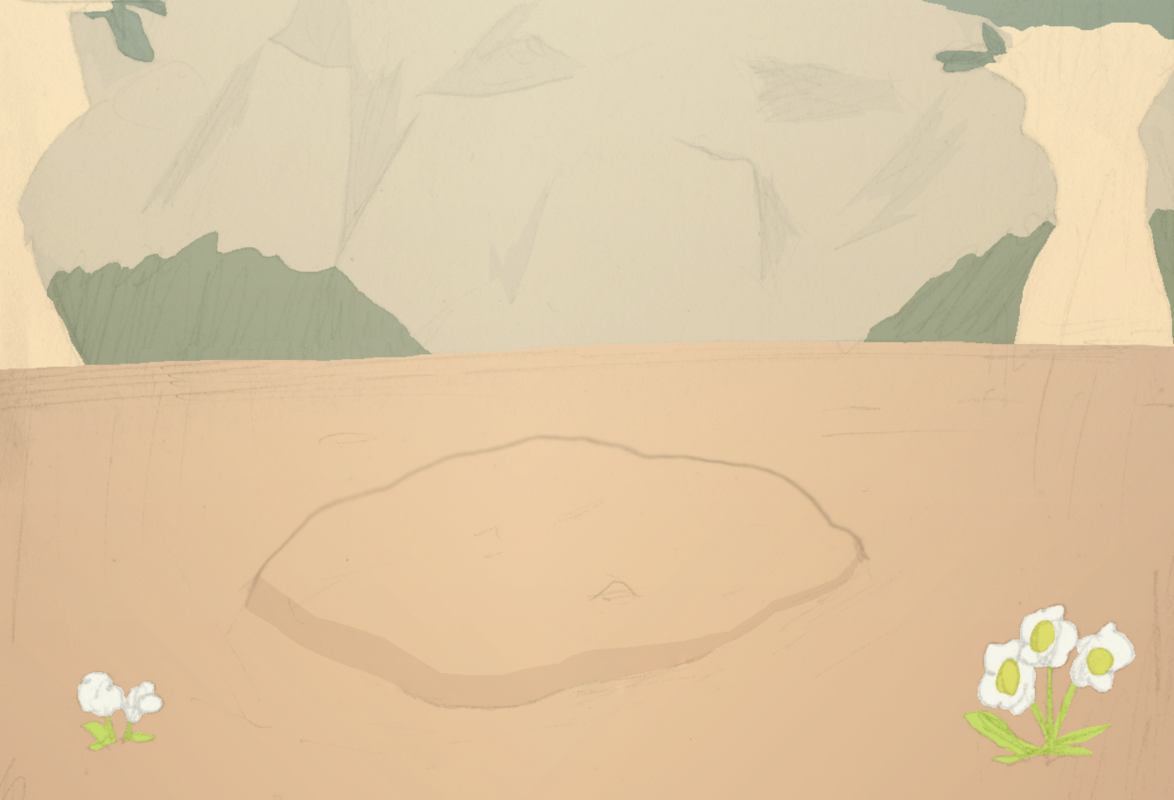