Men began to multiply on the surface of the ground, and daughters were born to them. 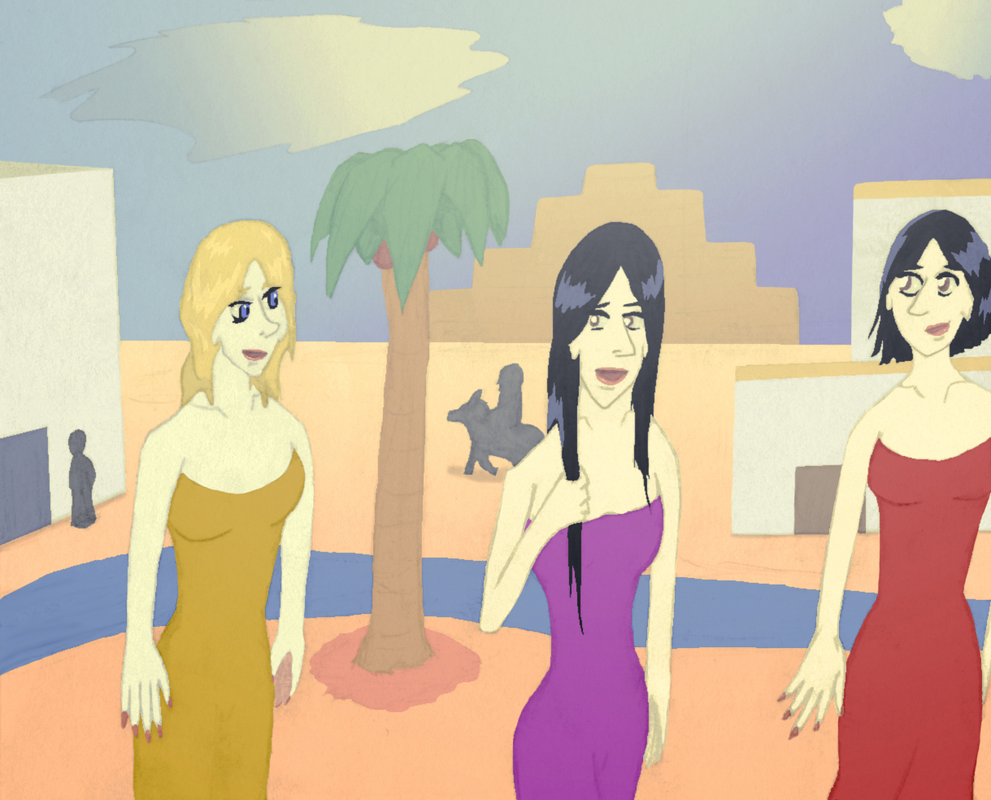 The sons of God saw that the daughters of man were beautiful, 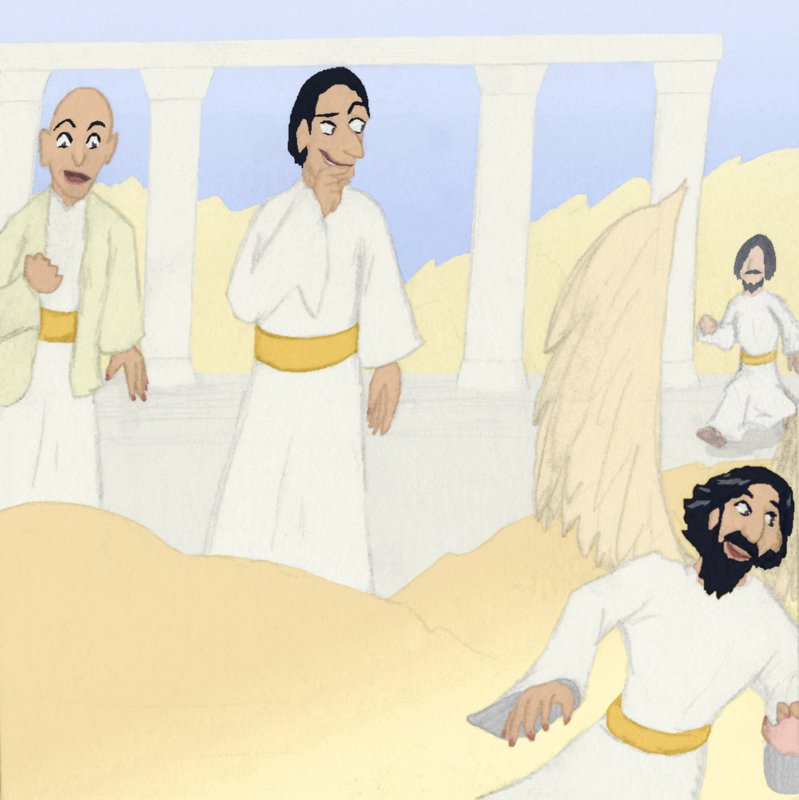 and they took any that they wanted for themselves as wives. 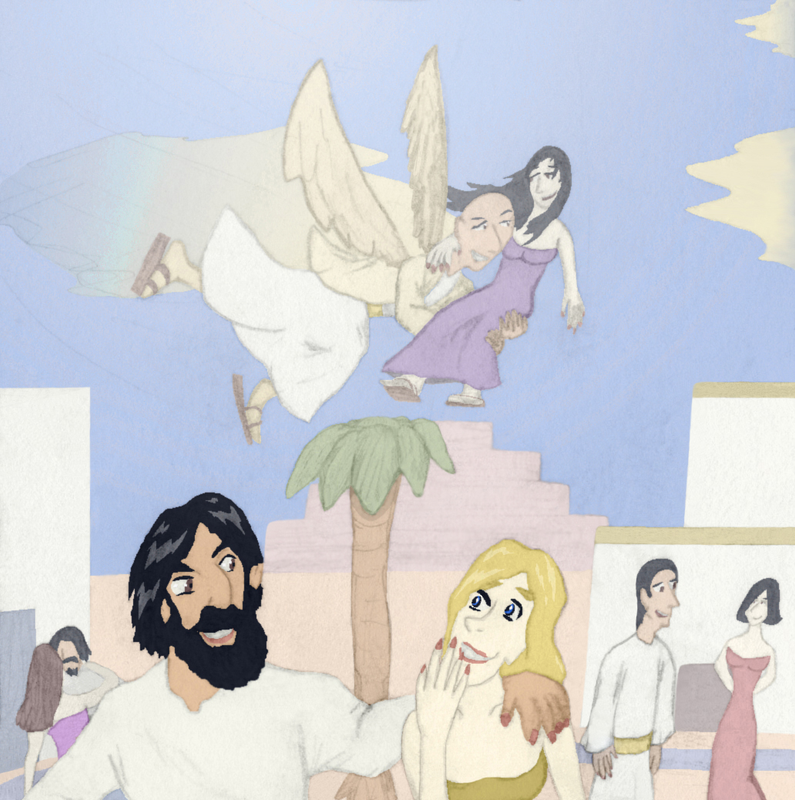 Yahweh said, “My breath will not remain in humans forever, because they are mortal; their days will be a hundred and twenty years.” 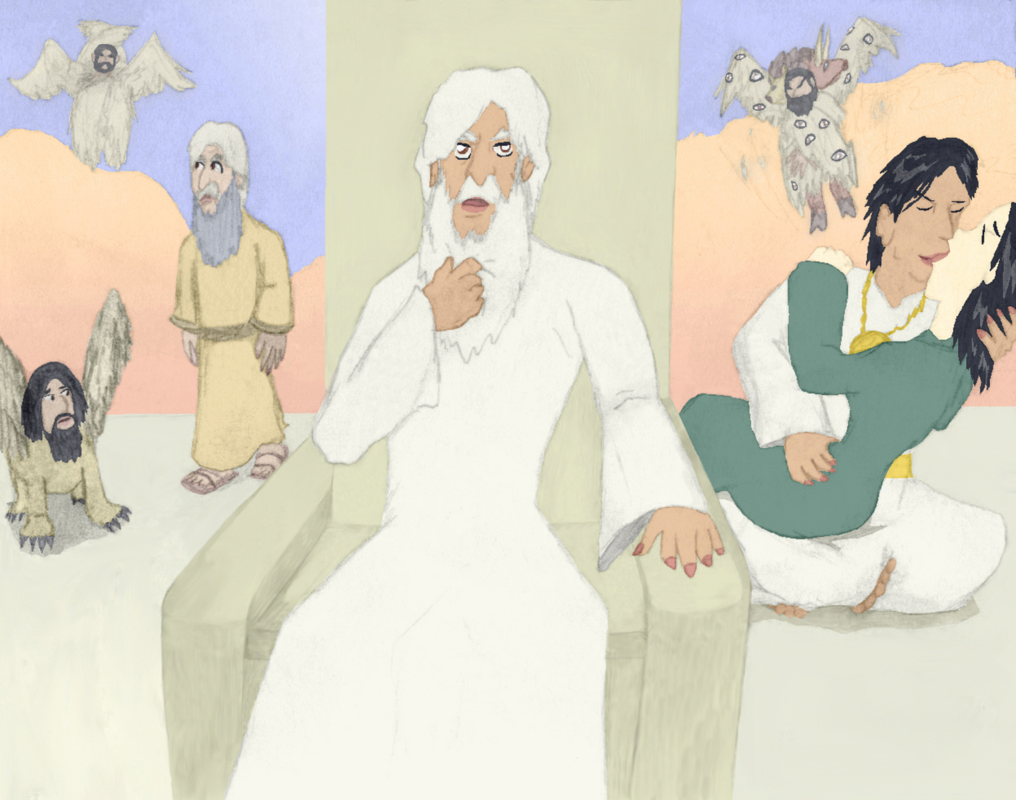 Giants were on the earth in those days, and also after that, 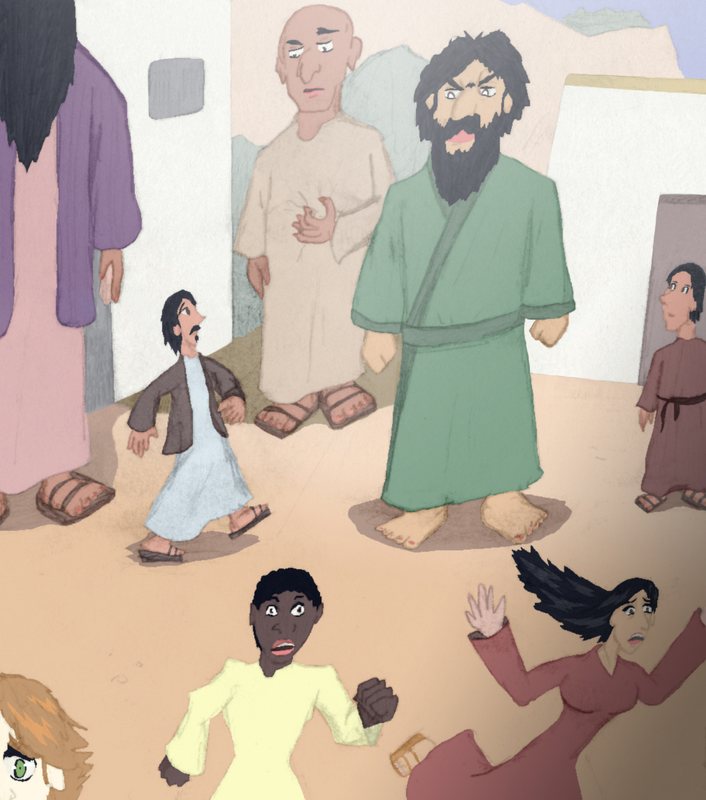 when the sons of God had sexual intercourse with the daughters of man and had children with them. 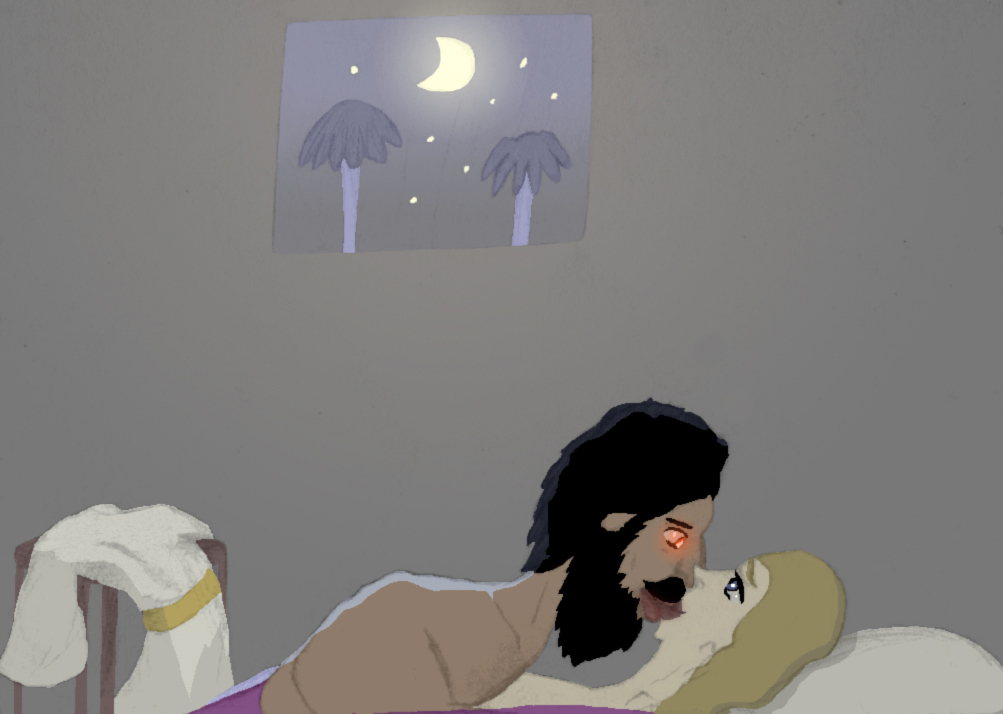 Those were the mighty men of ancient times, men of renown. 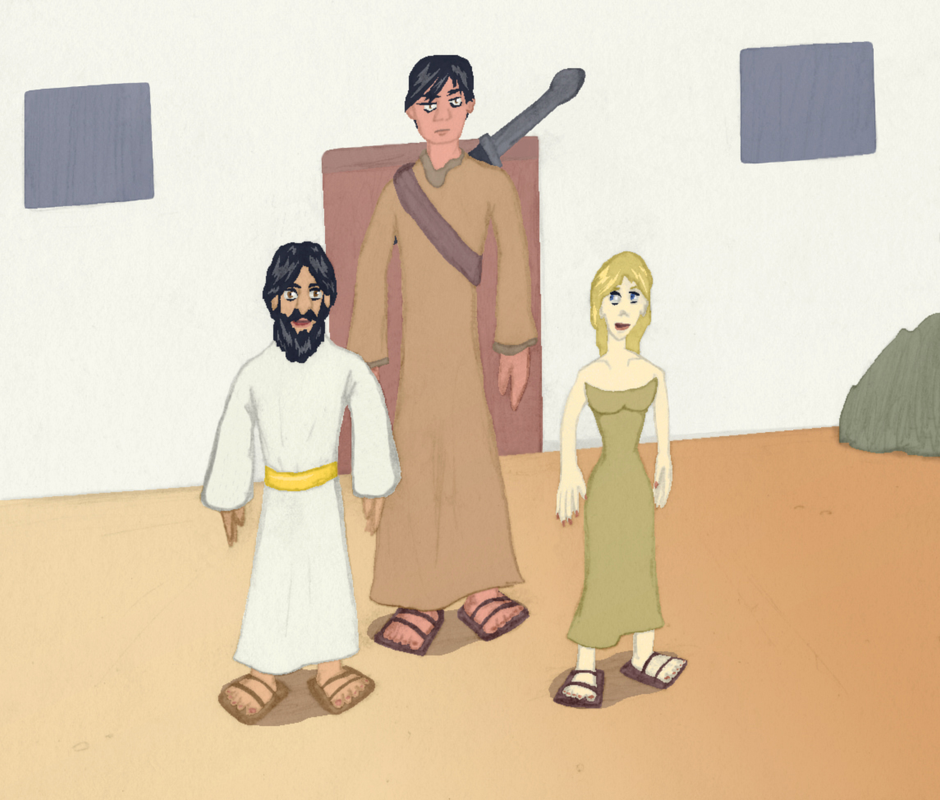 Yahweh saw that the wickedness of man was great on the earth, and that every imagination of the thoughts of the human heart was continually only evil. 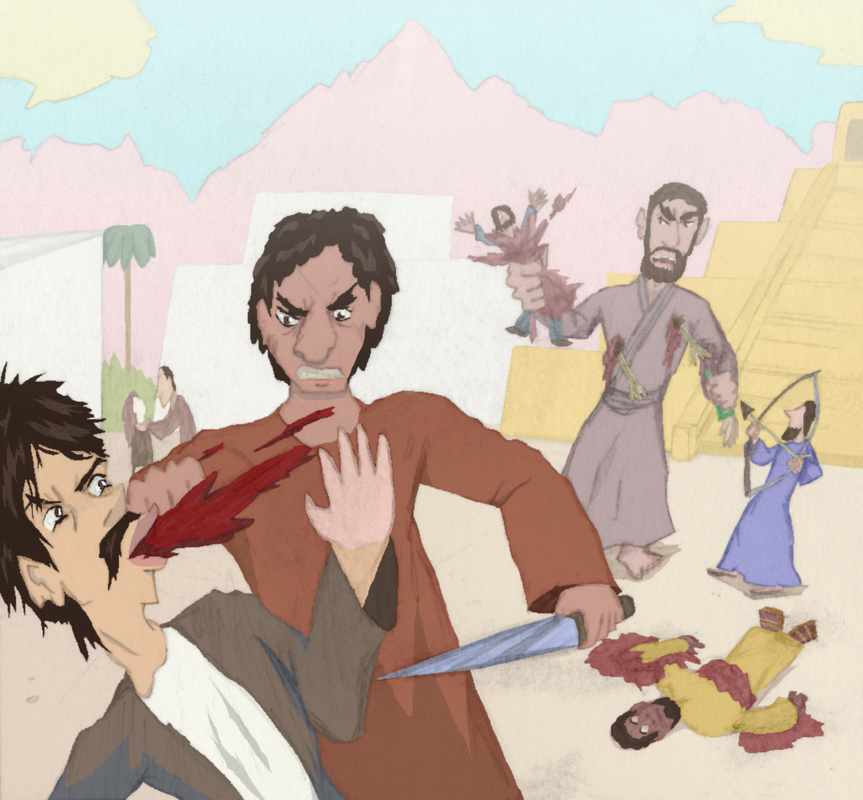 Yahweh regretted that he had made humans on the earth, and it grieved him in his heart. 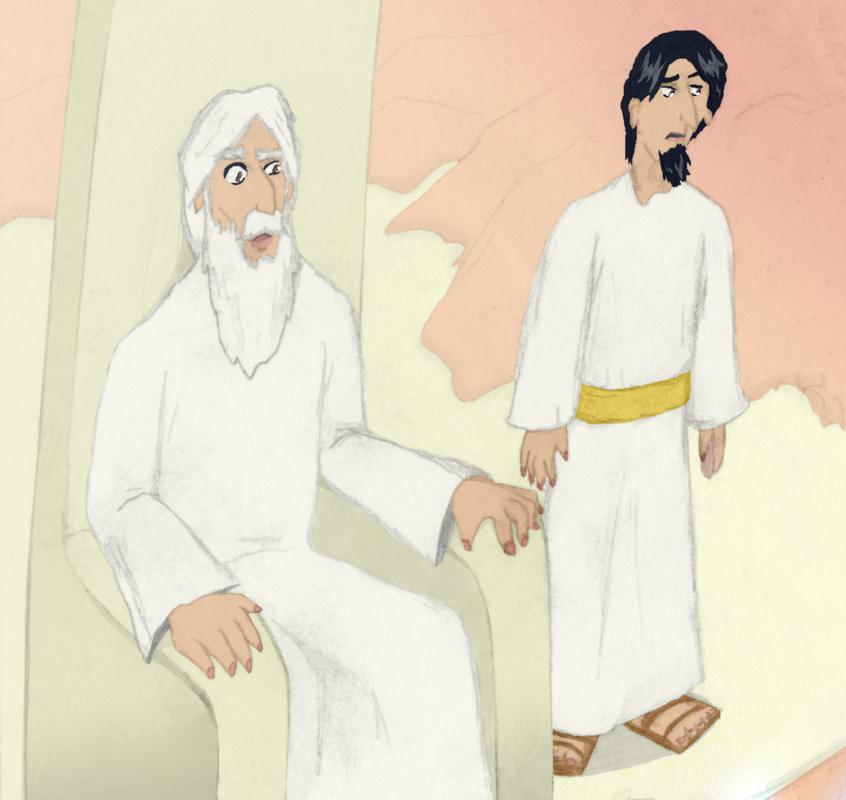 Yahweh said, “I will destroy man whom I have created from the surface of the ground." 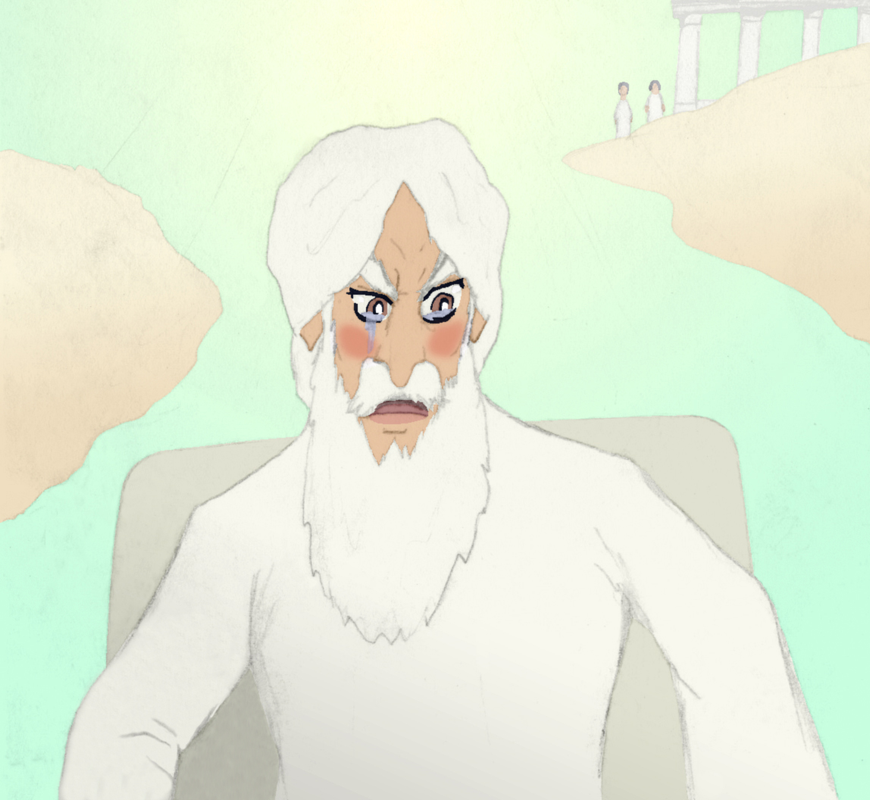 "Man, along with animals, creeping things, and birds of the sky." 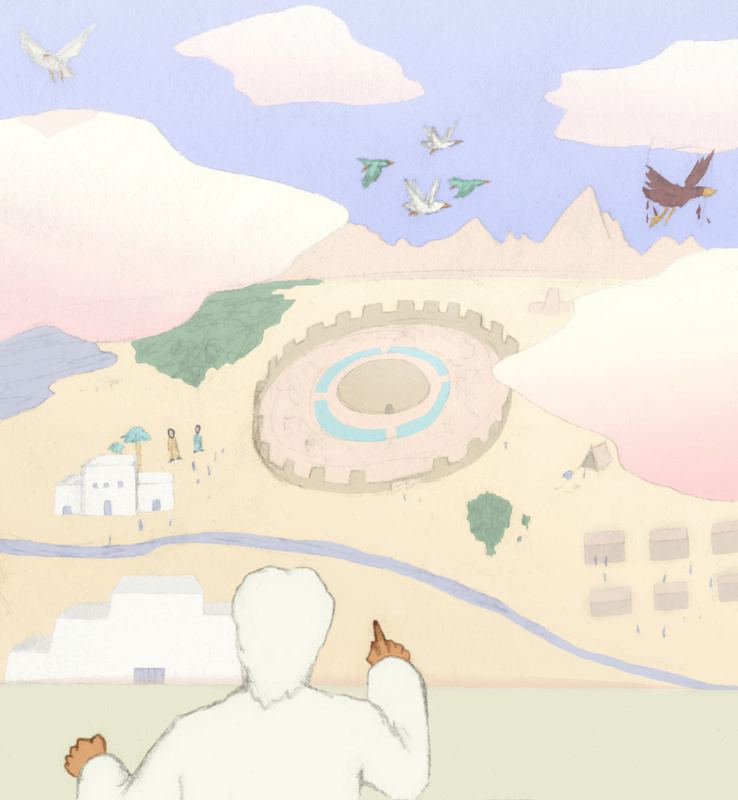 "For I am sorry that I have made them.” 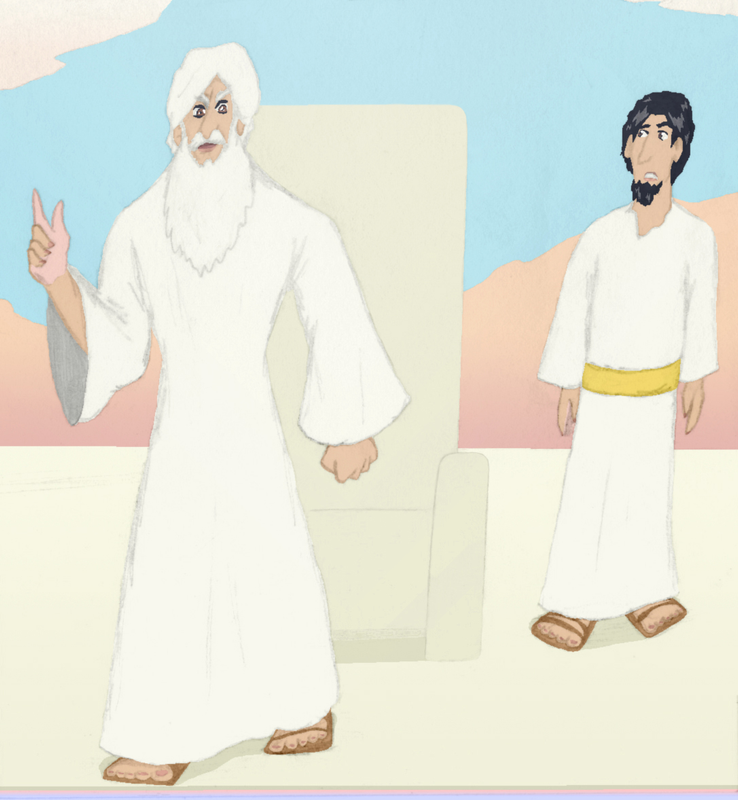 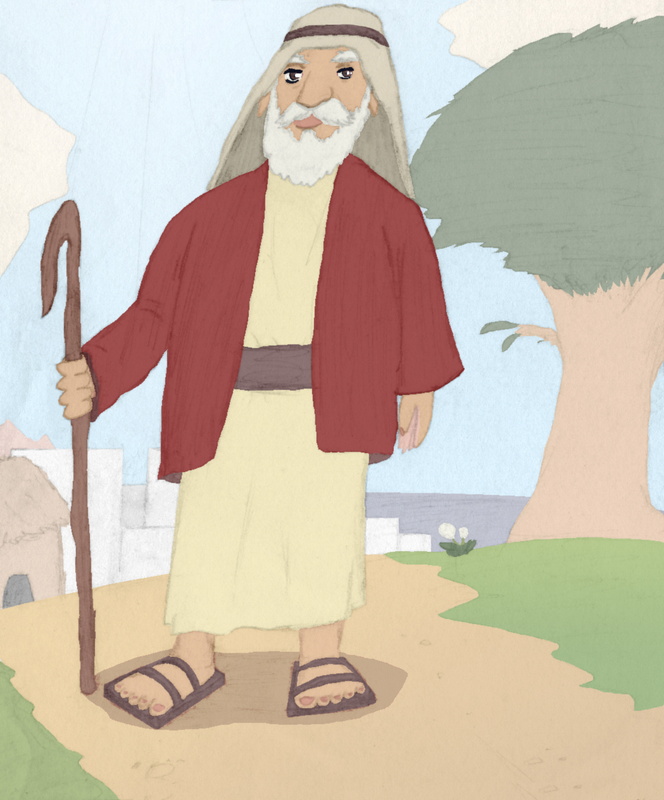 This is the history of the generations of Noah: Noah was a righteous man, blameless among the people of his time. Noah walked with God. Noah had three sons: Shem, Ham, and Japheth. 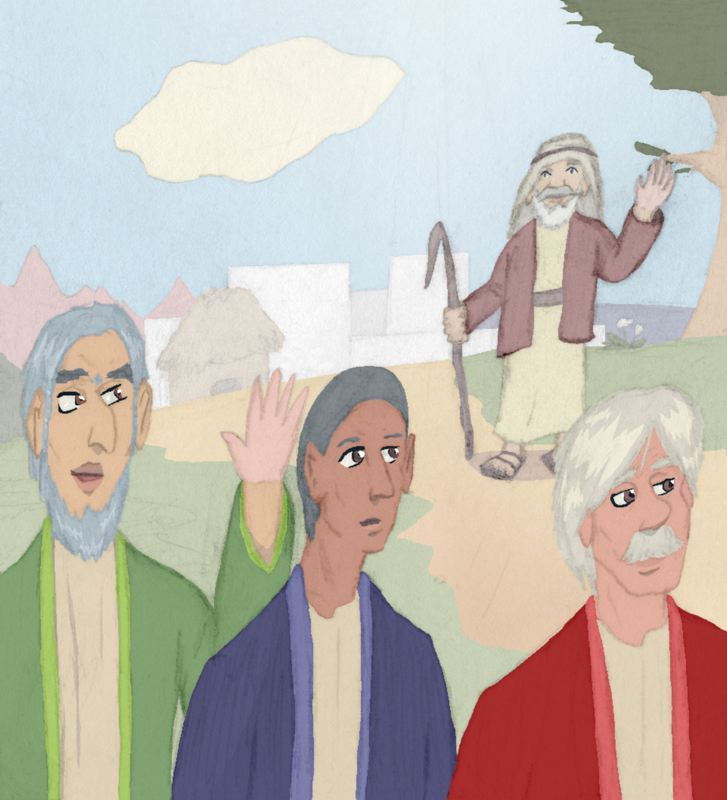 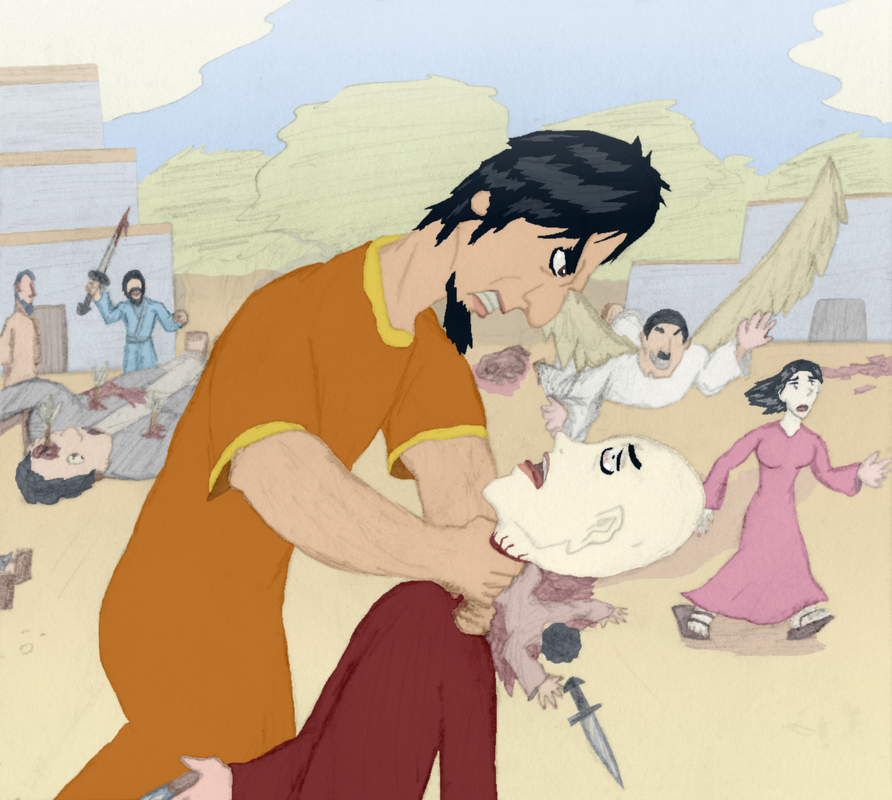 God said to Noah, “I will put an end to all people, for the earth is filled with violence because of them." 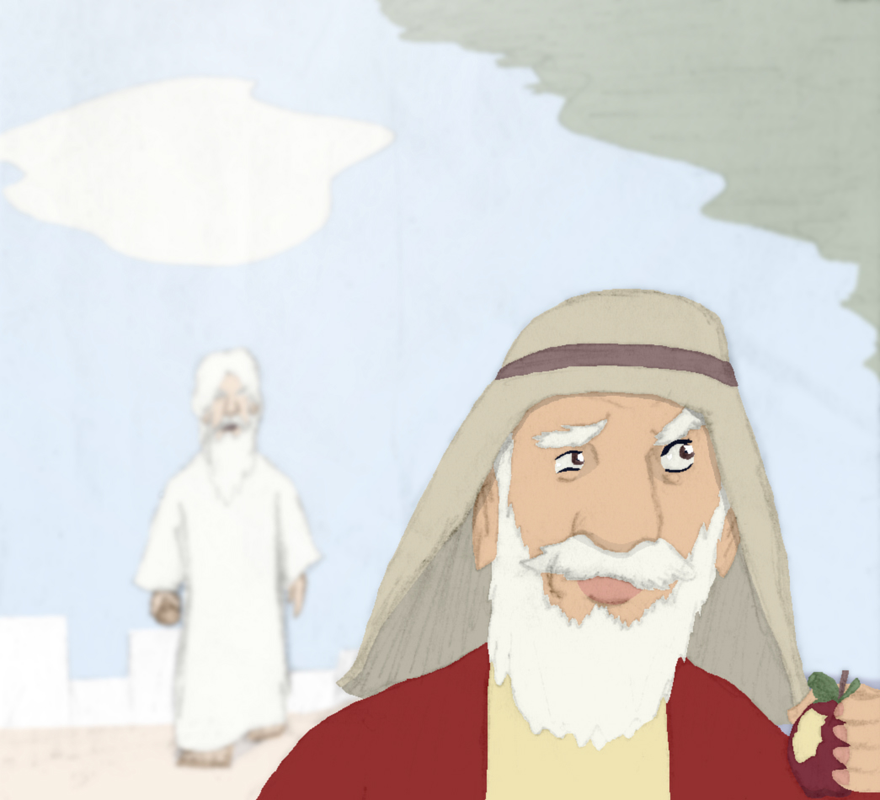 "I will destroy them and the earth." 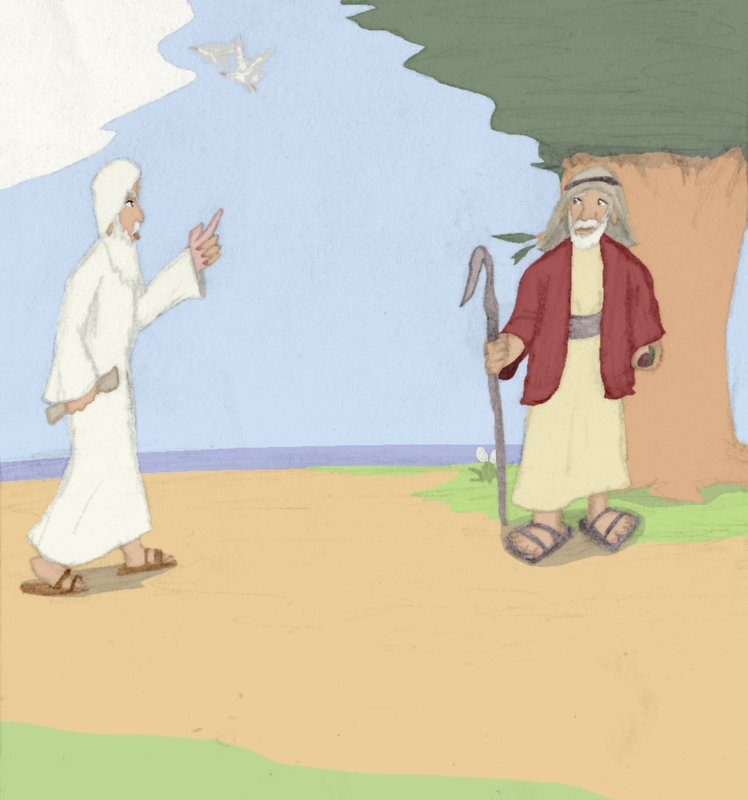 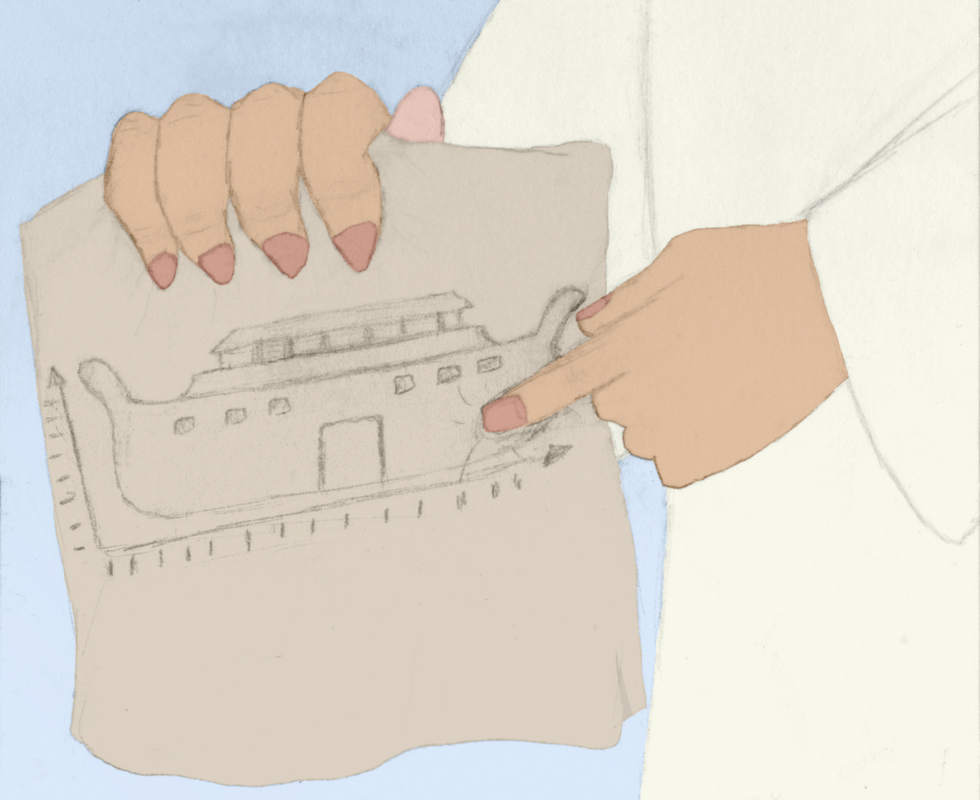 "I, even I, shall bring a flood of waters on this earth, to destroy all life from under the sky." 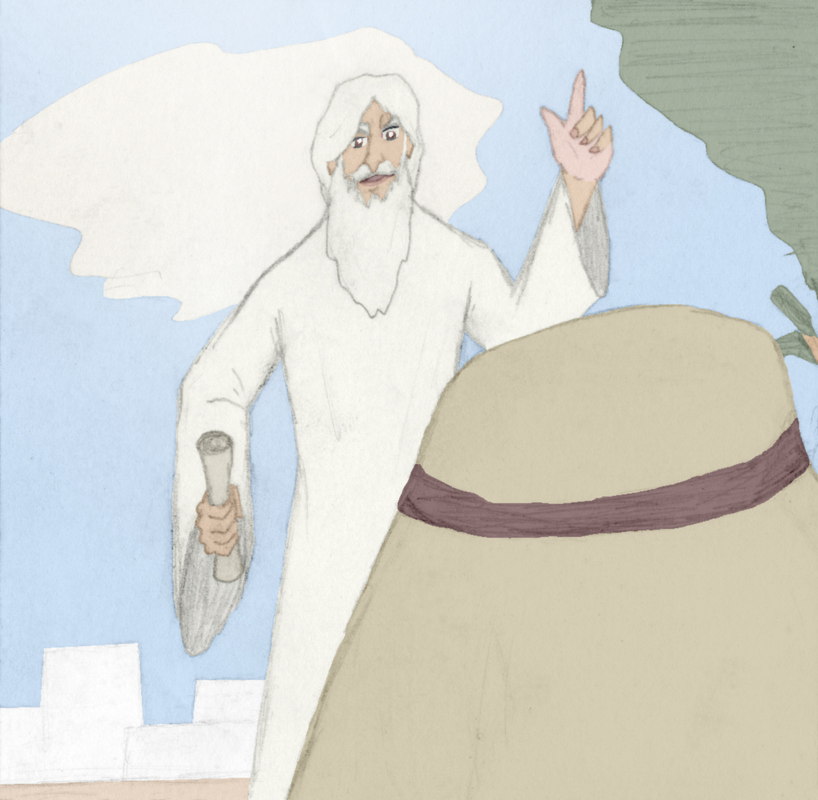 "Everything on earth will die." 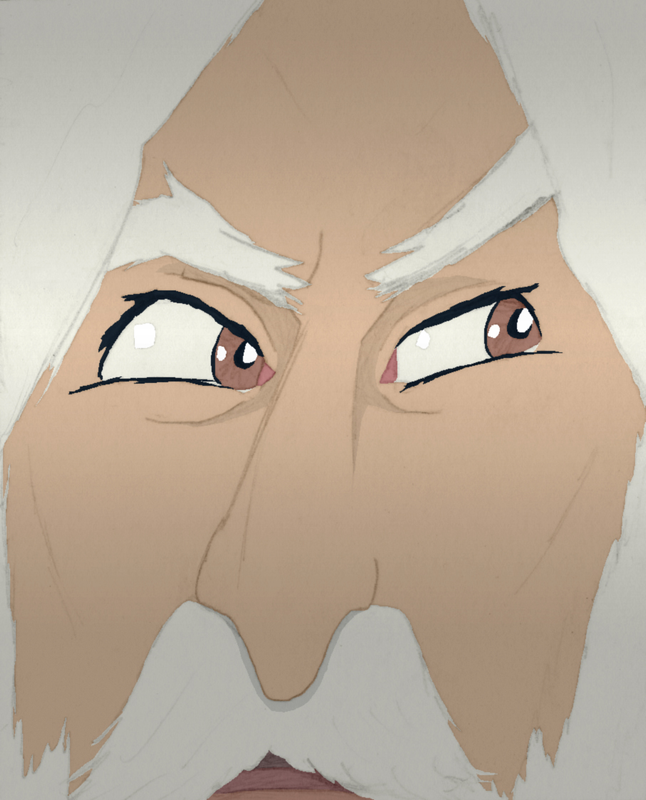 "But I will establish my covenant with you. You shall come into the ship, you, your sons, your wife, and your son's wives with you." 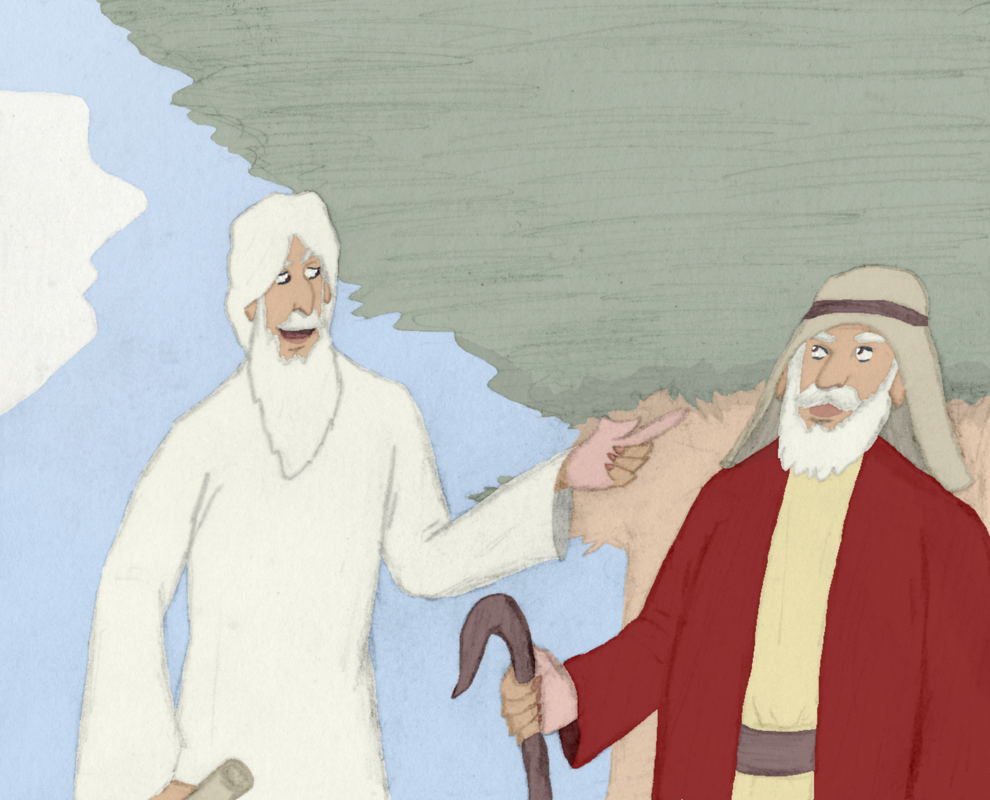 Noah did everything that God commanded him. 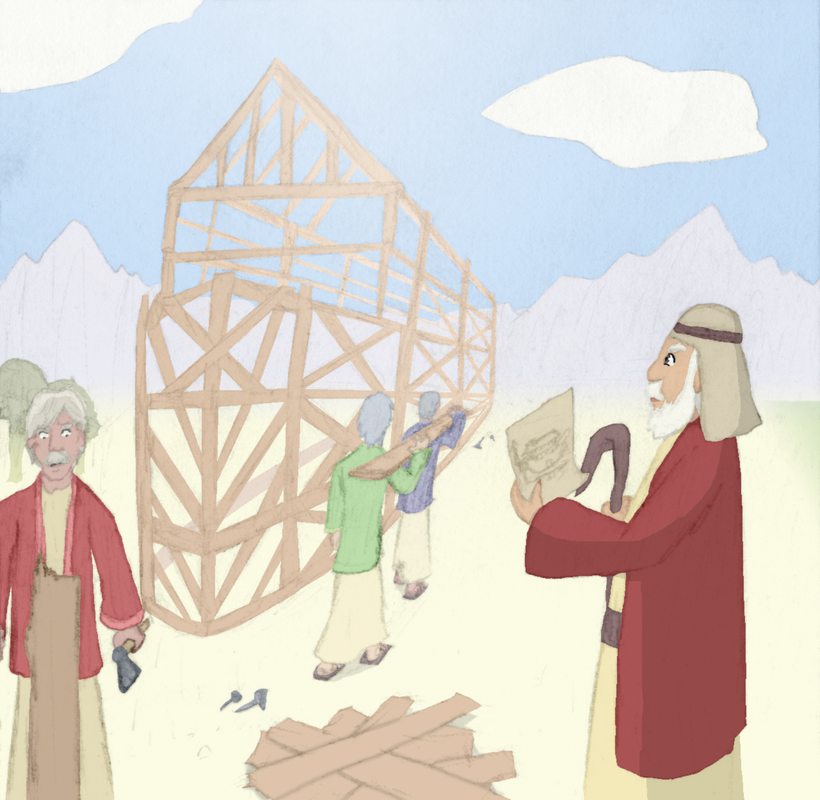