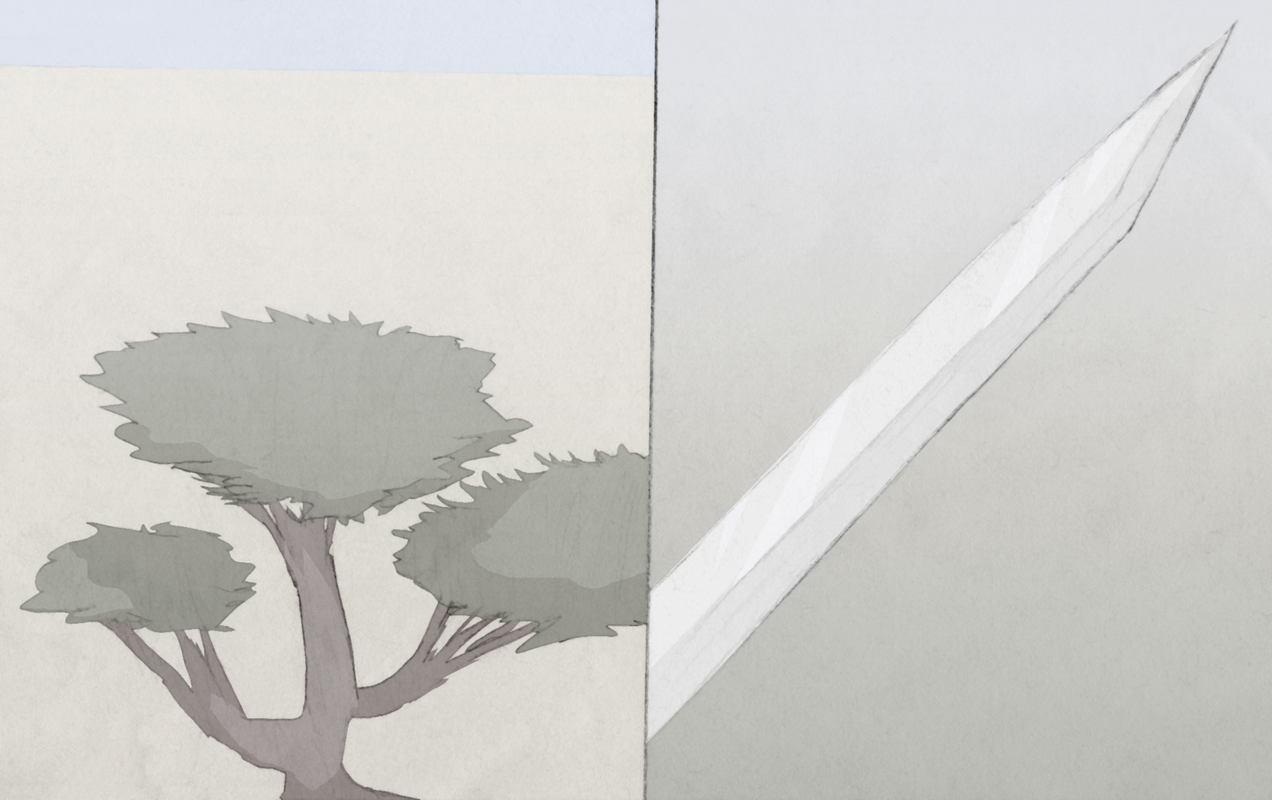 Ken has been learning martial arts from his uncle Hideaki. 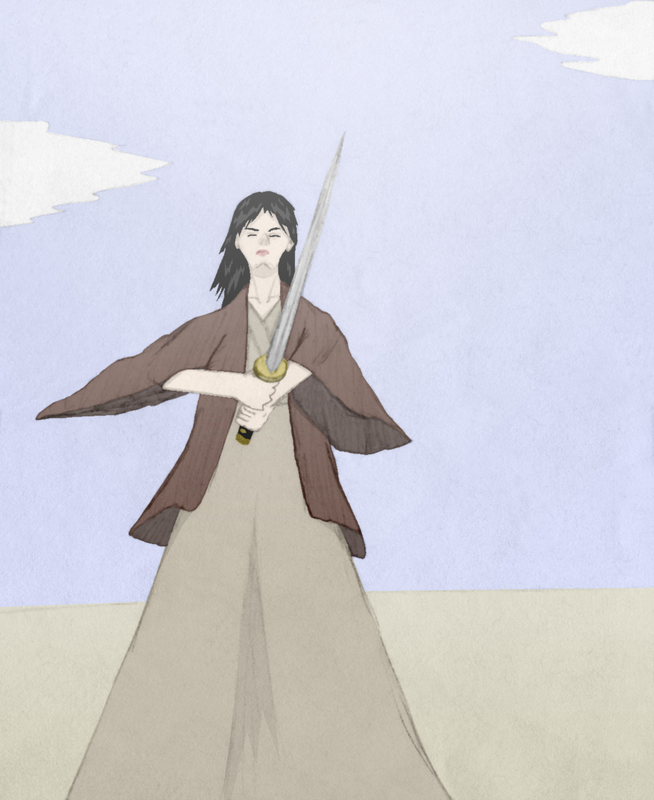 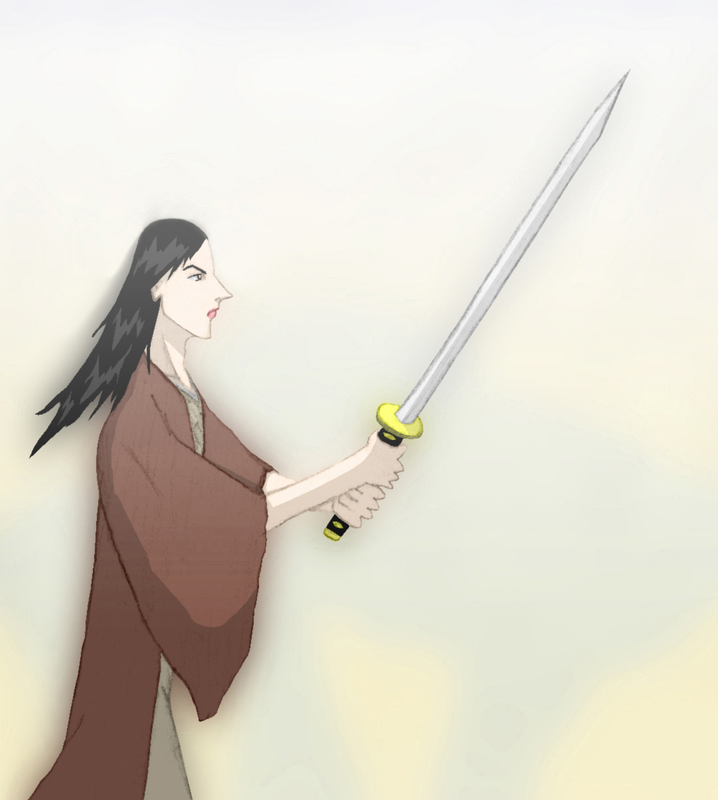 He thrusted his sword forwards and attacked. 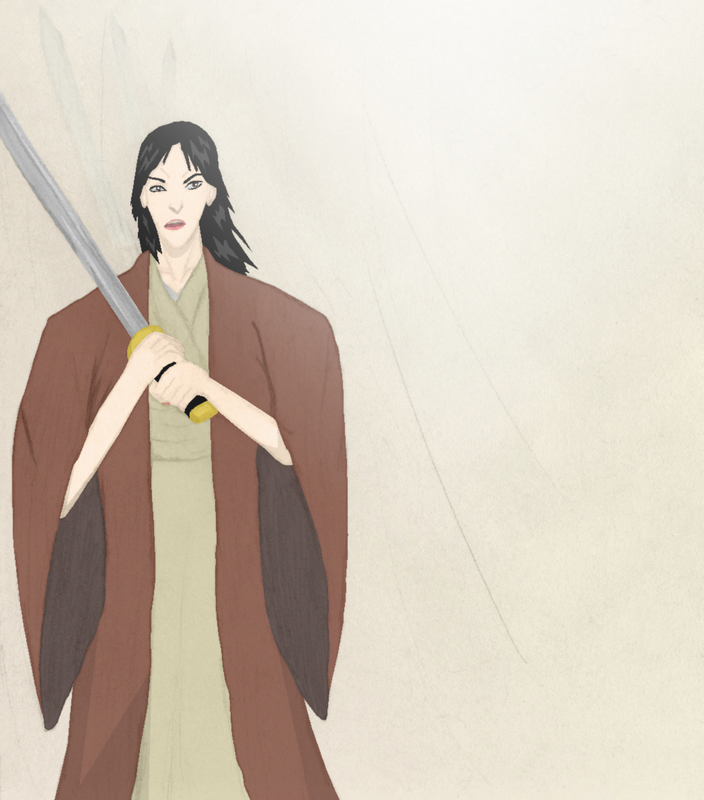 He practiced his sword techniques while Hideaki watched. 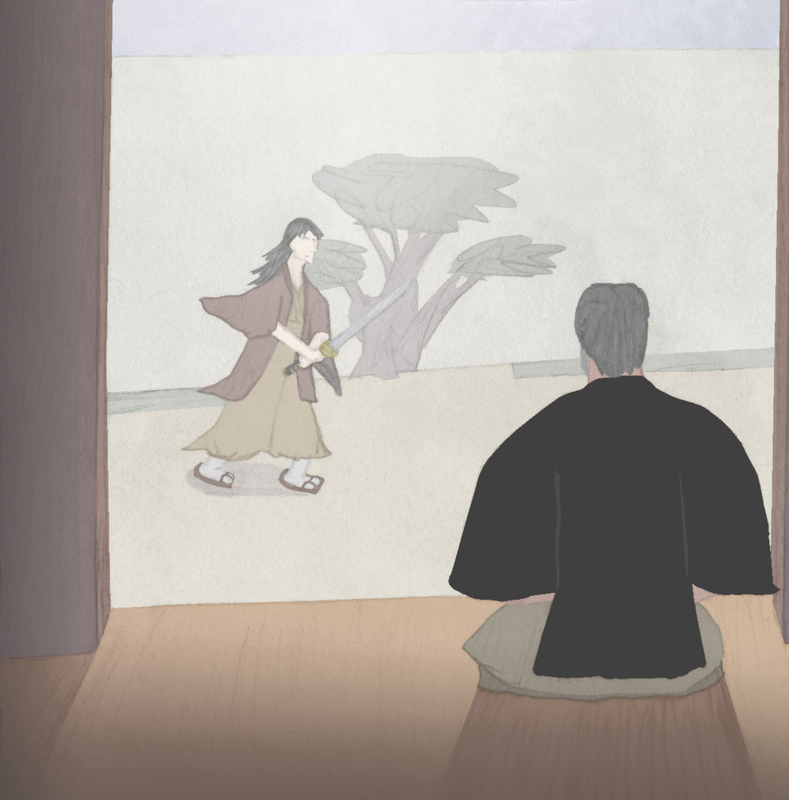 Hideaki: “Keep your guard up Ken.” 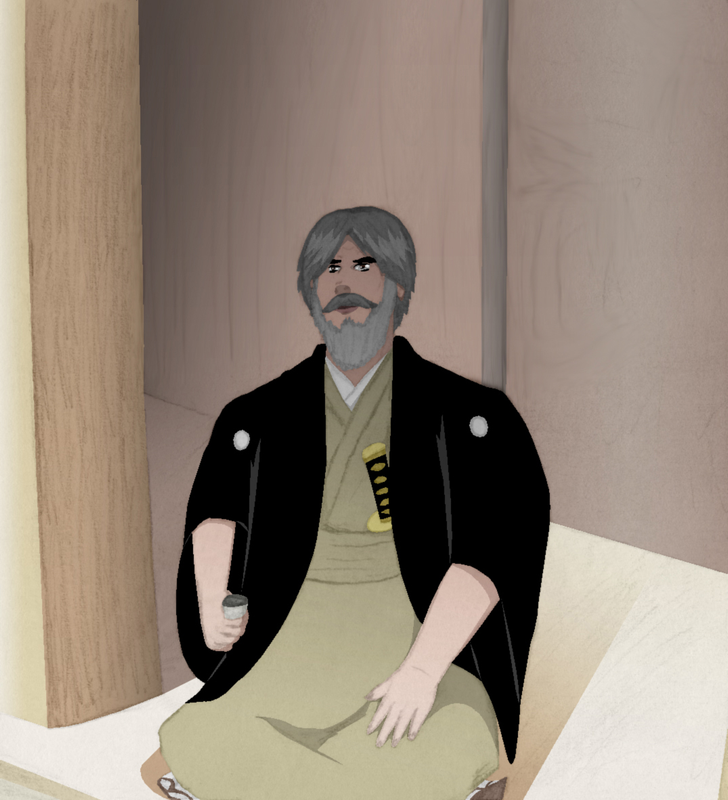 He stood up and walked towards Ken. 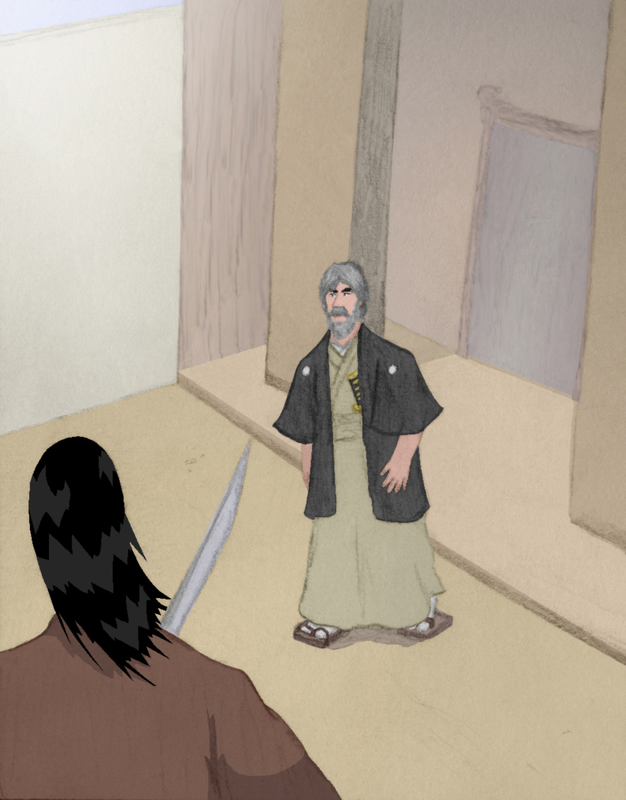 Ken: “Uncle Hideaki, why do you think it’s important to learn the martial arts?” 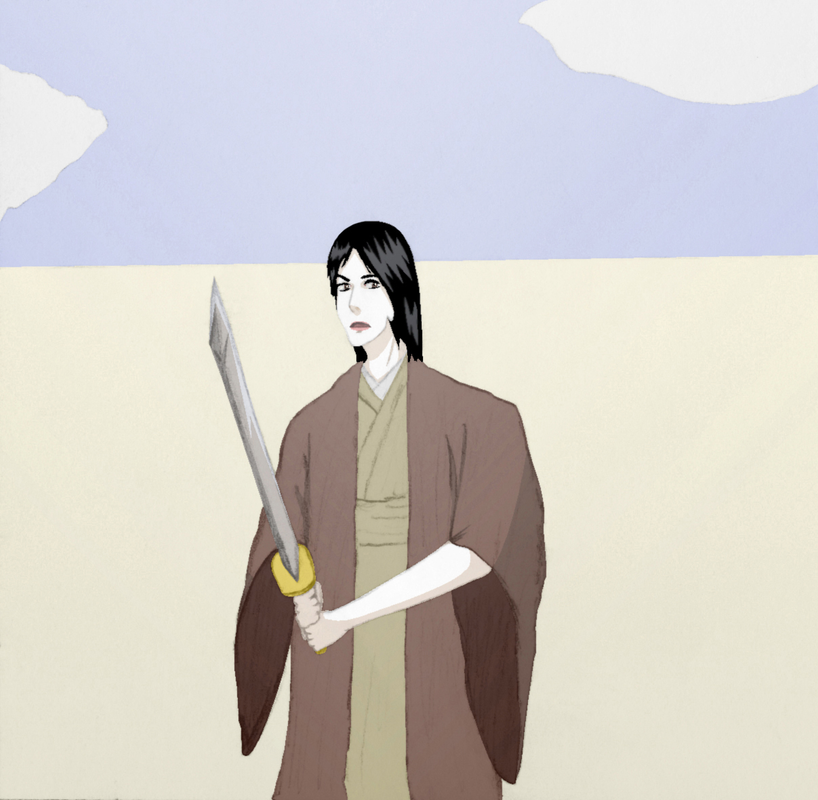 At that moment, a small flying machine flew towards them. Hideaki whipped out his sword and swiftly cut it in half. 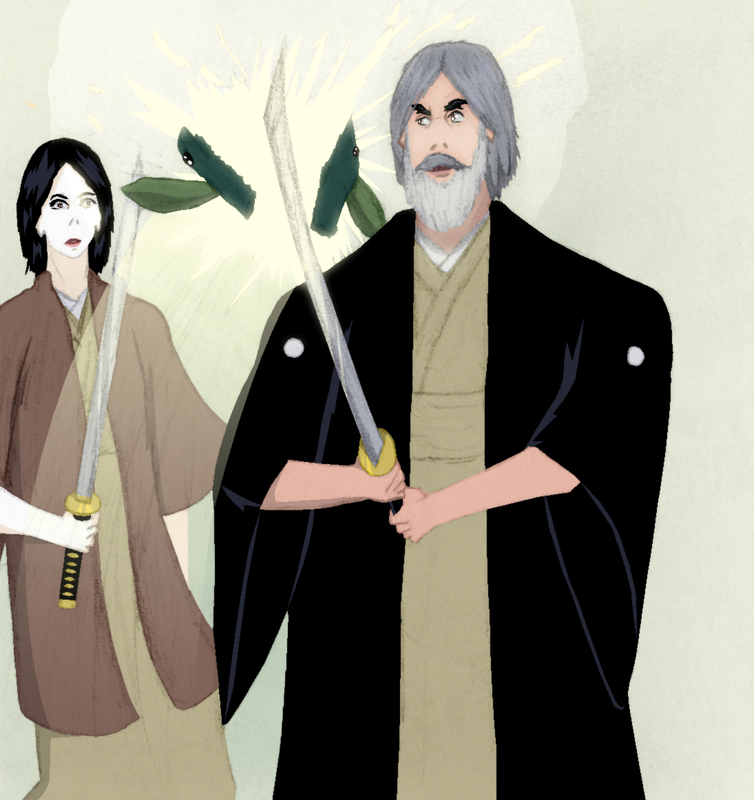 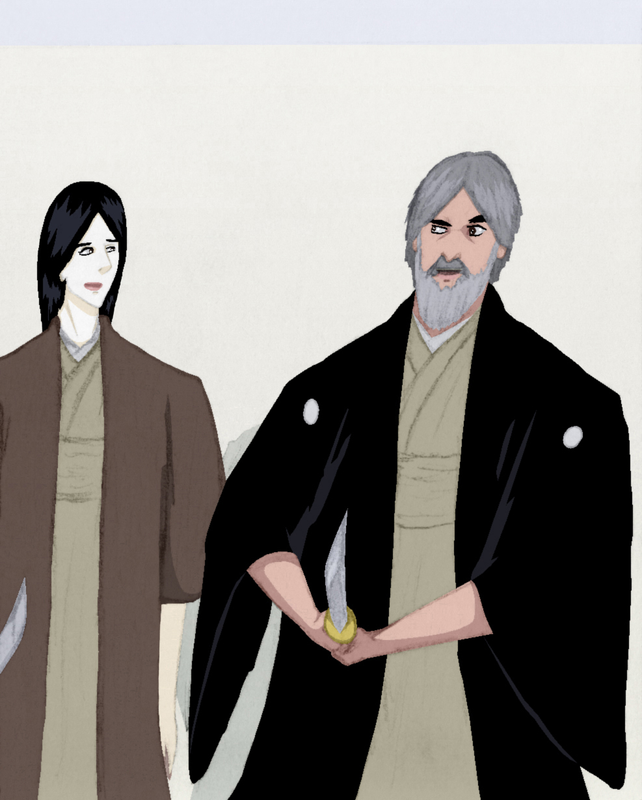 He dropped the remote control he was holding and ran towards the broken machine. 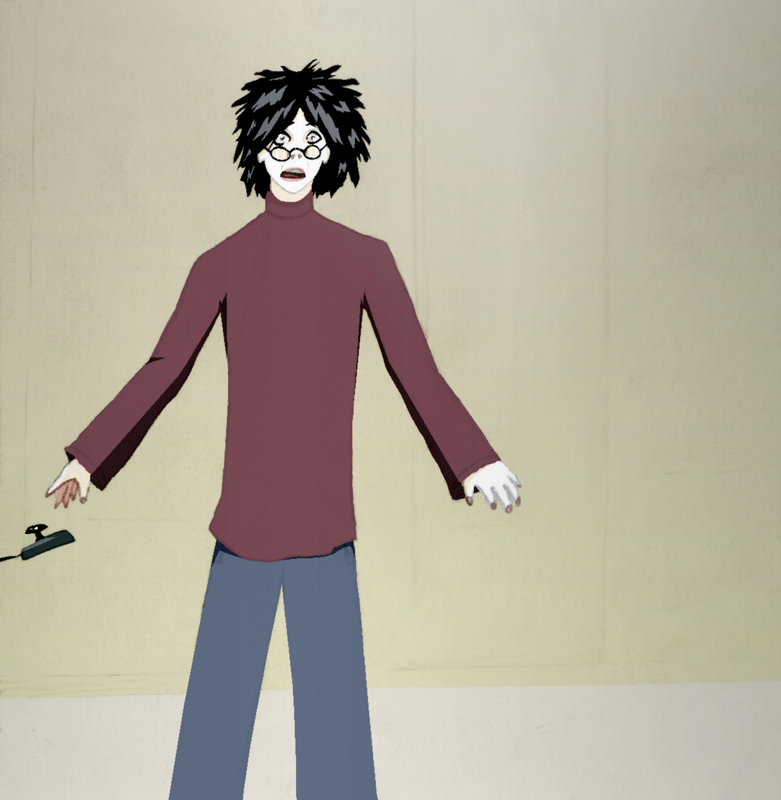 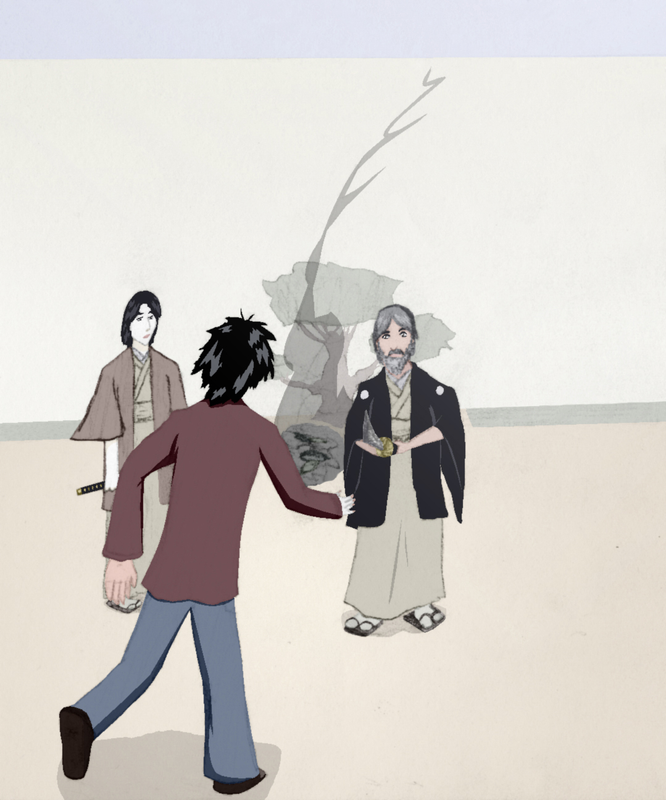 Yoshi: “My beetle-bot, I made it myself…” 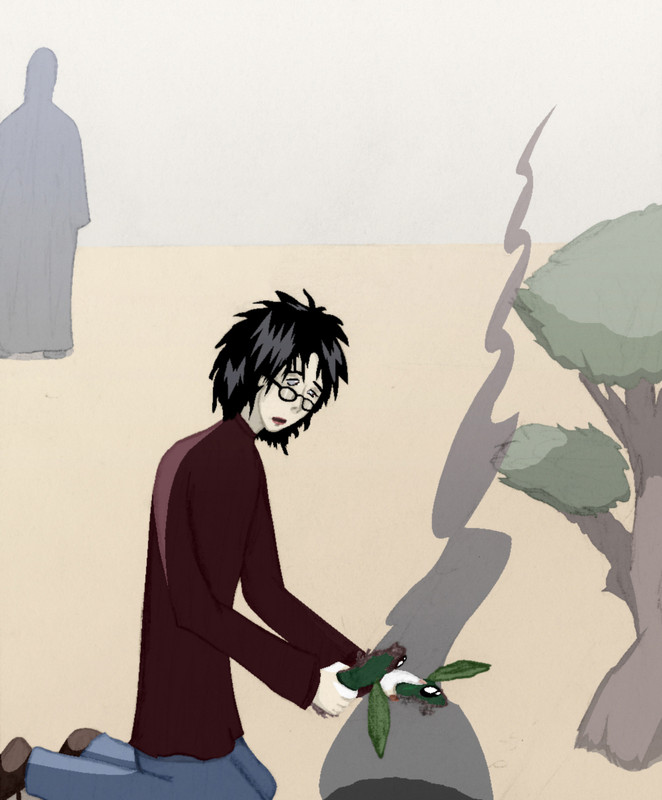 Hideaki: “Oh, sorry about that Yoshi.” 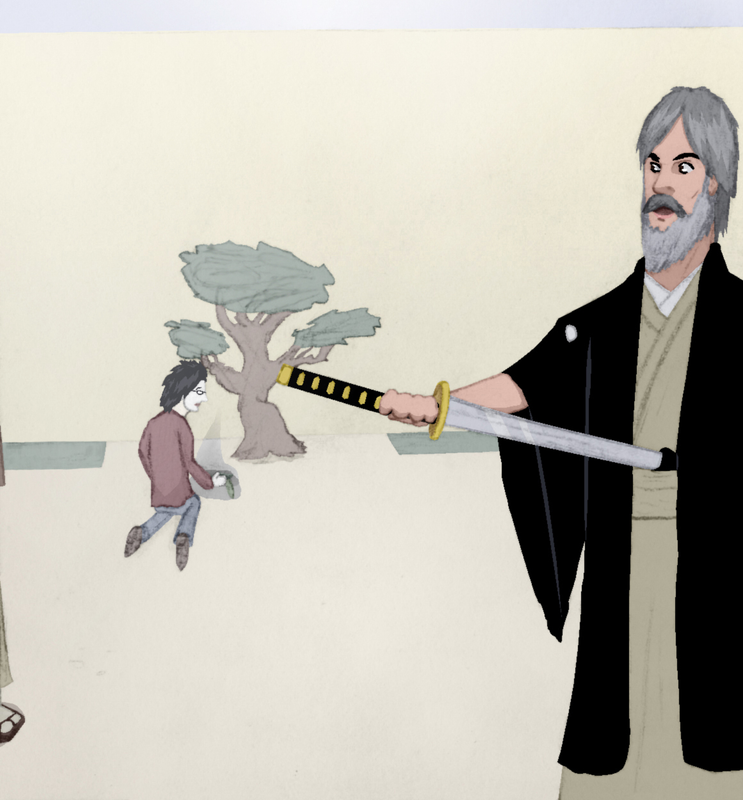 “But to be fair, you probably shouldn’t have been flying that thing around here. Hm?” 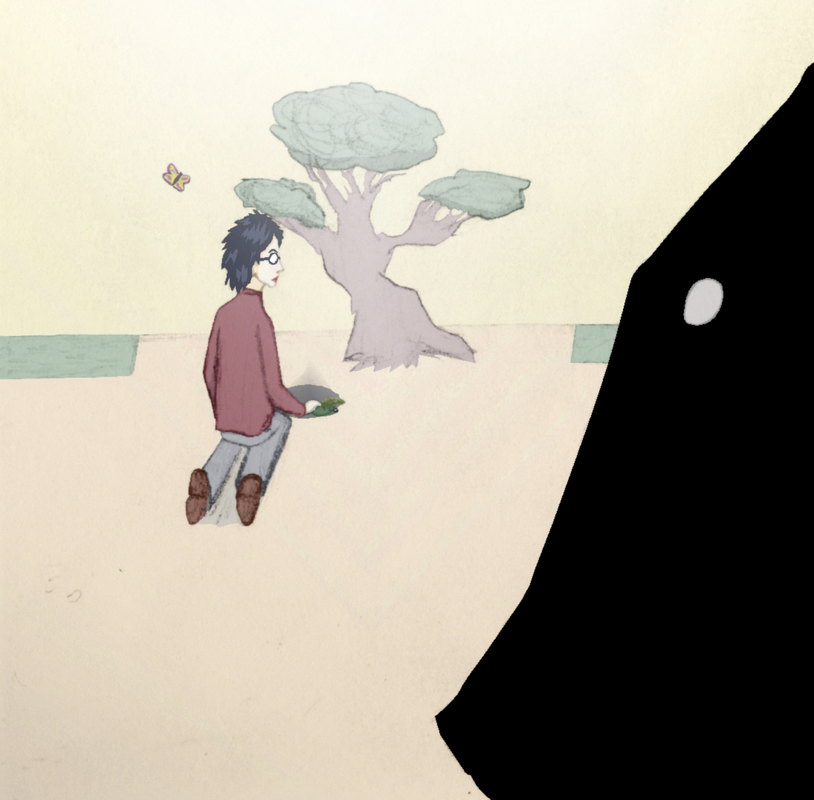 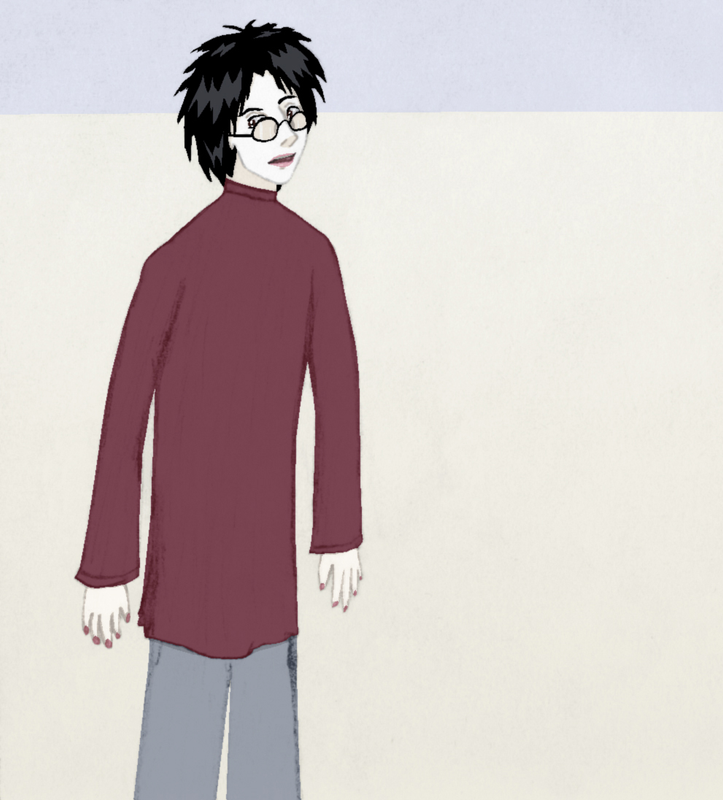 “Anyway, your uncle’s place is interesting Ken. But I’ve had enough ‘traditionalism’ for today. Wanna go to the arcade?” 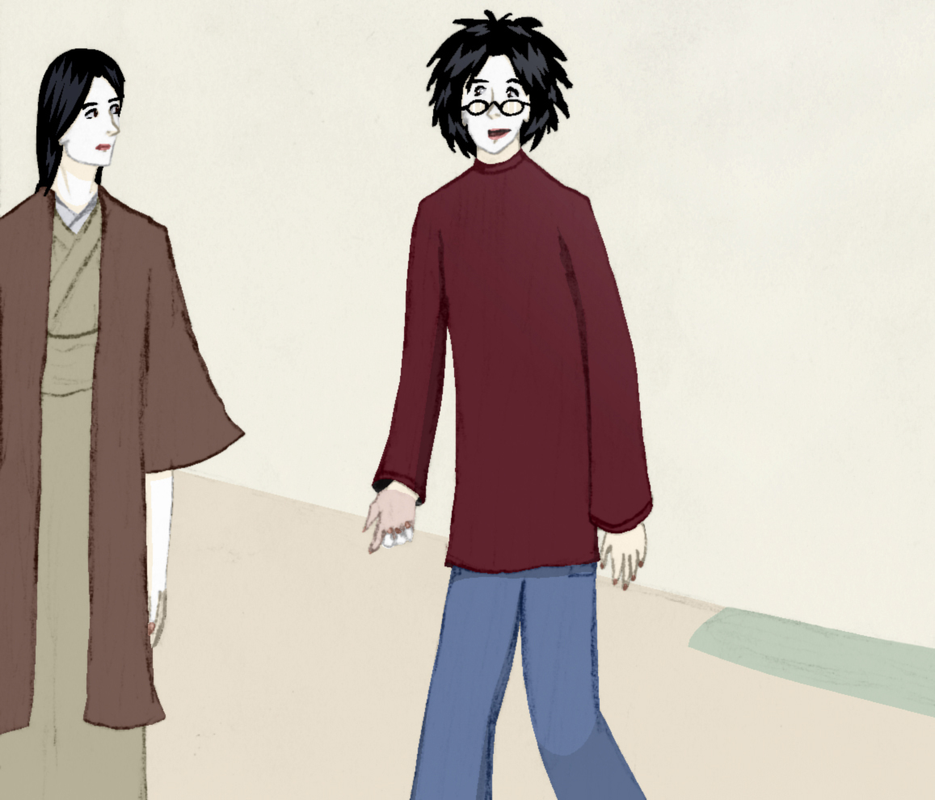 Ken: “I hear they have some new games.”

Their voices trailed off as they walked away. 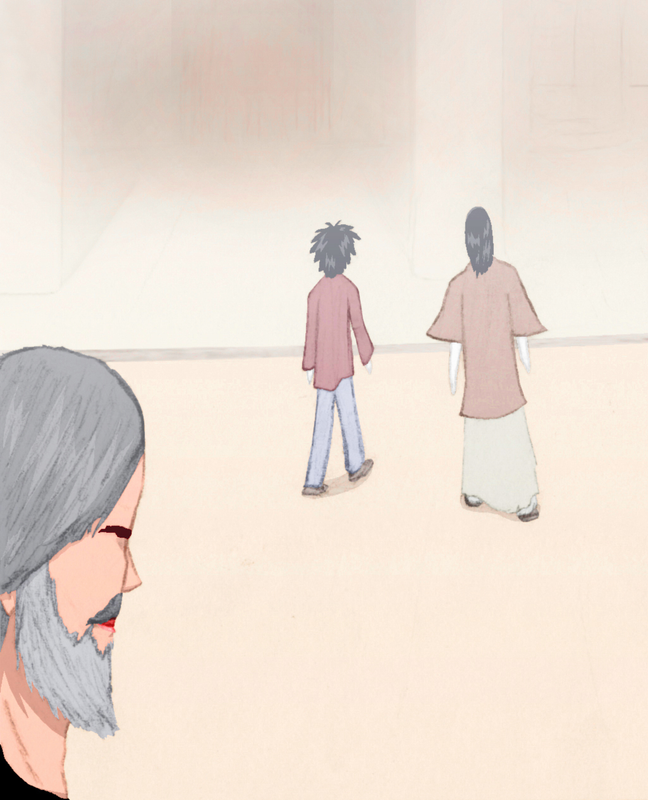 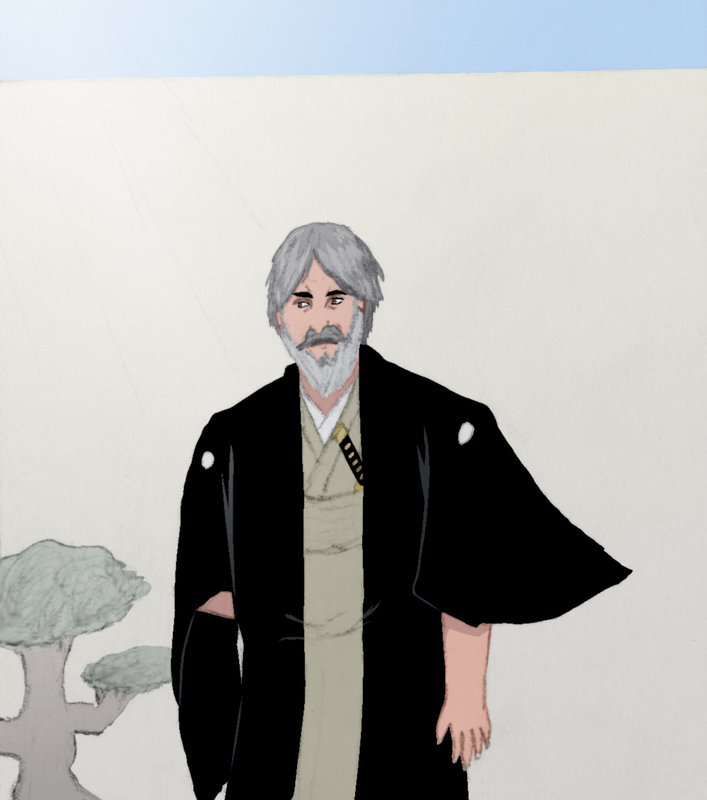 Hideaki looked up at the sun. 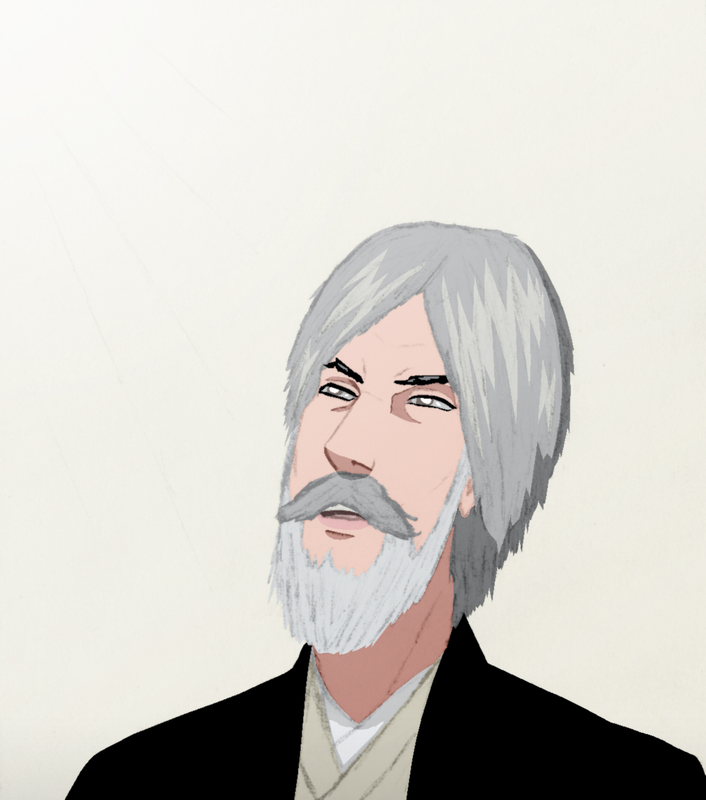 He knew that he was getting old…

And he was uncertain about what the future may bring.