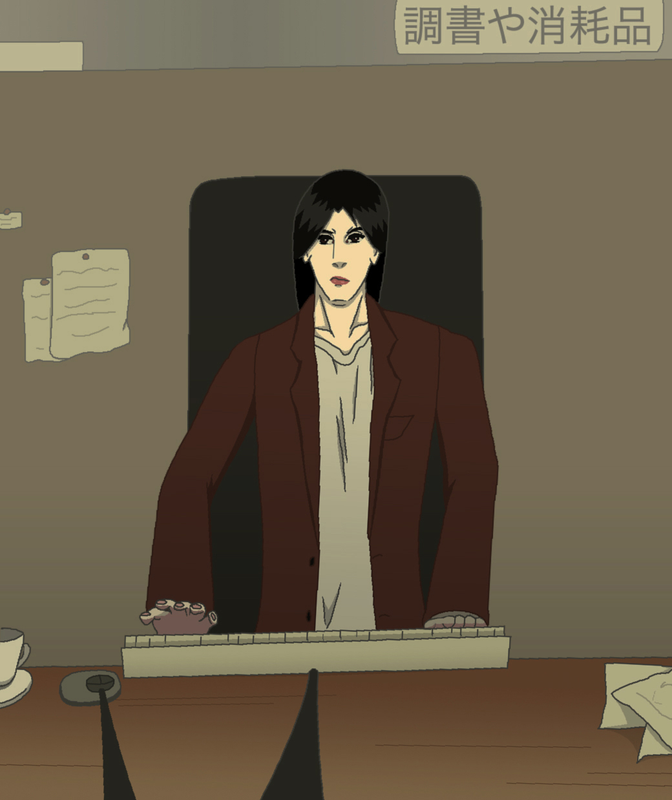 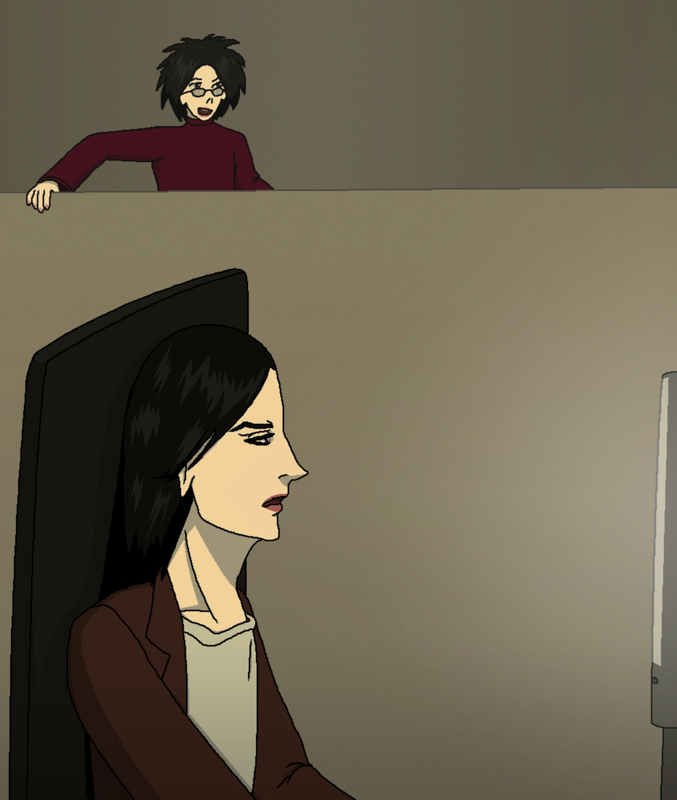 Yoshi: “Oh I just wanted you to know that my greatest invention ever is COMPLETE! Wanna come over and see it tomorrow? Eh? Eh?” 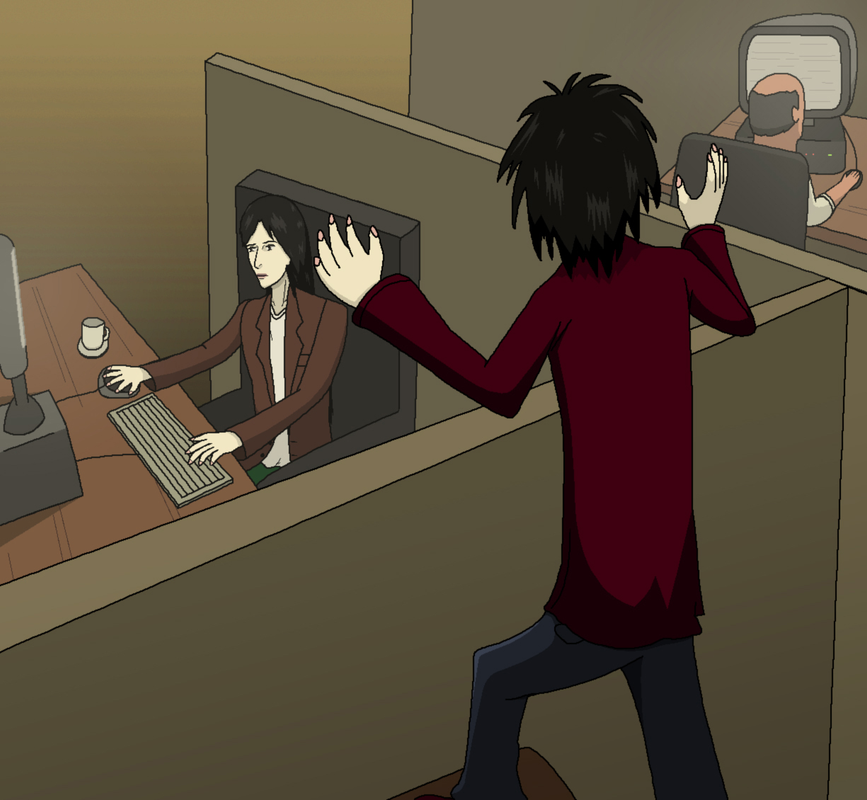 Ken: “You can bring your invention with you. I’m sure that Hideaki would like to see it too.” 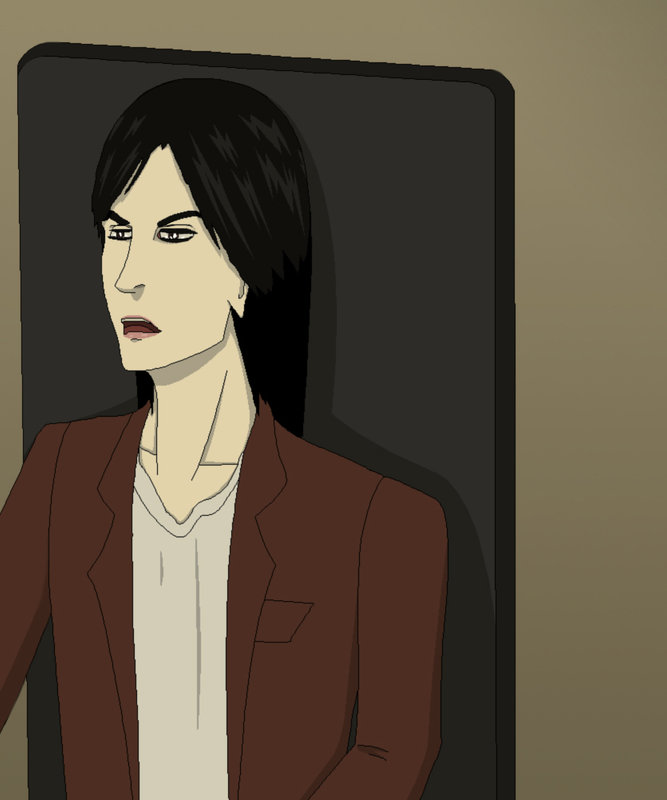 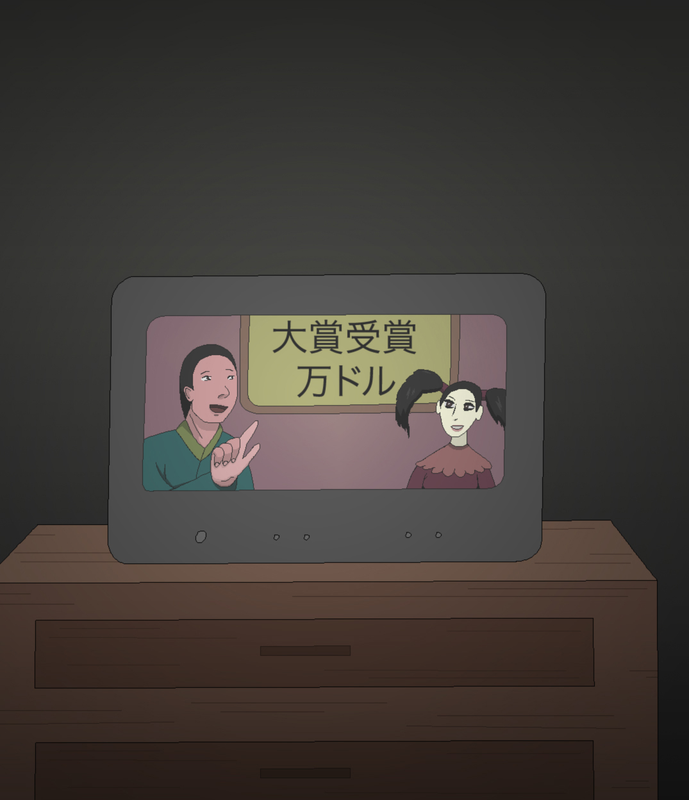 Ken heard someone knocking at the door to his apartment. 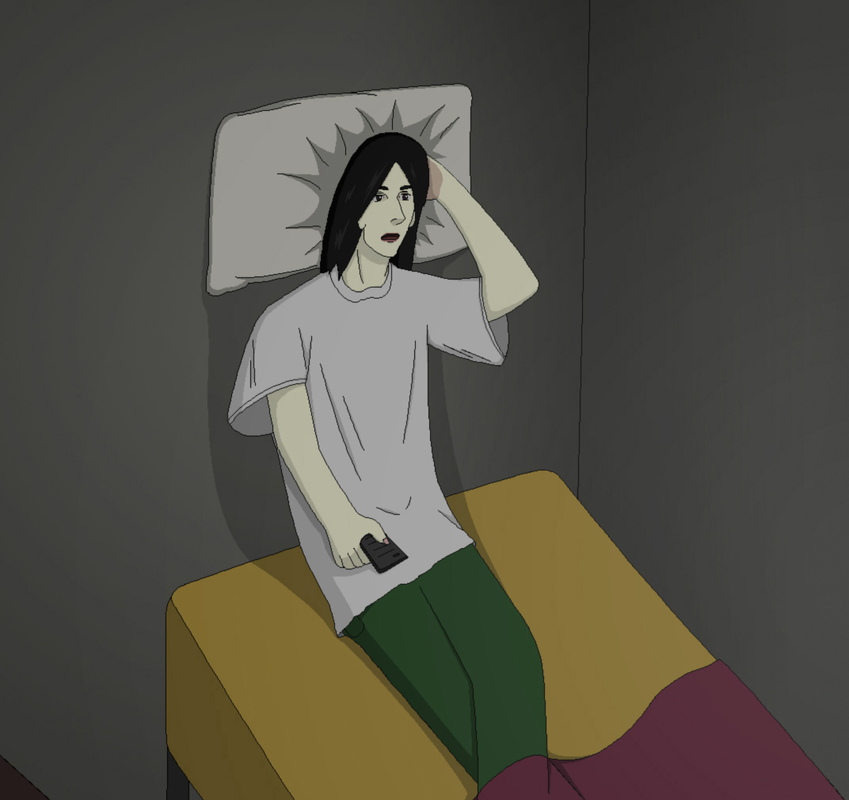 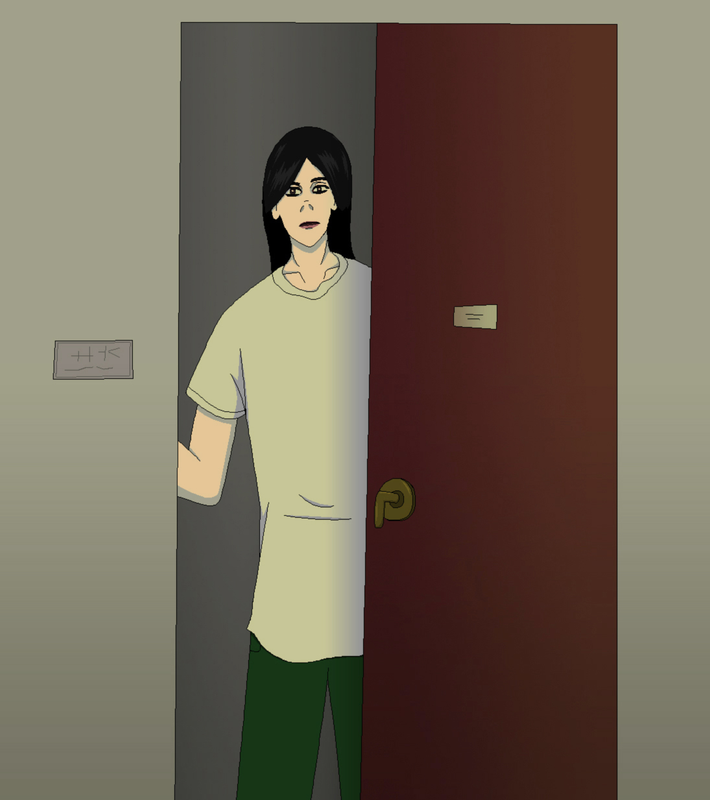 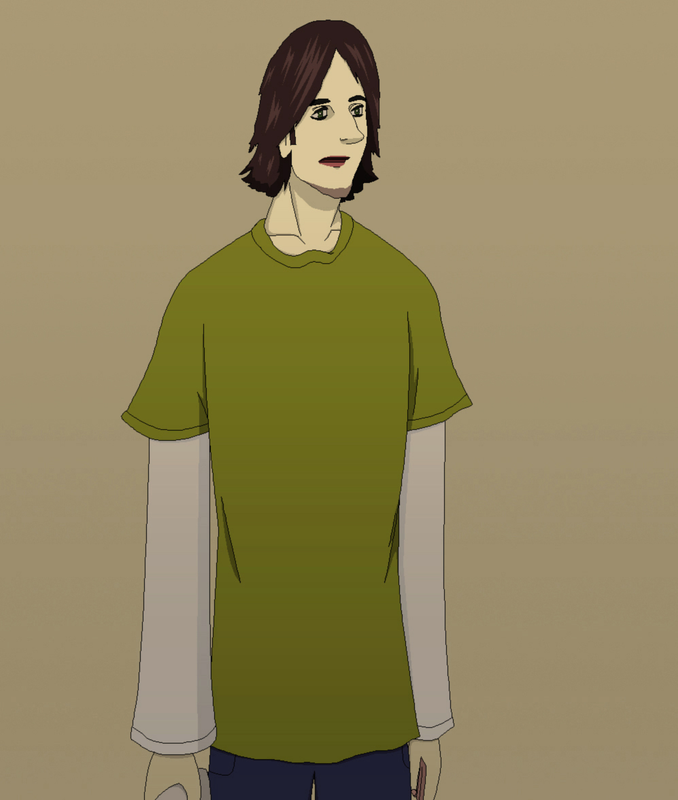 Ken: “Oh yeah, the karate lessons. I could certainly use the extra cash.” 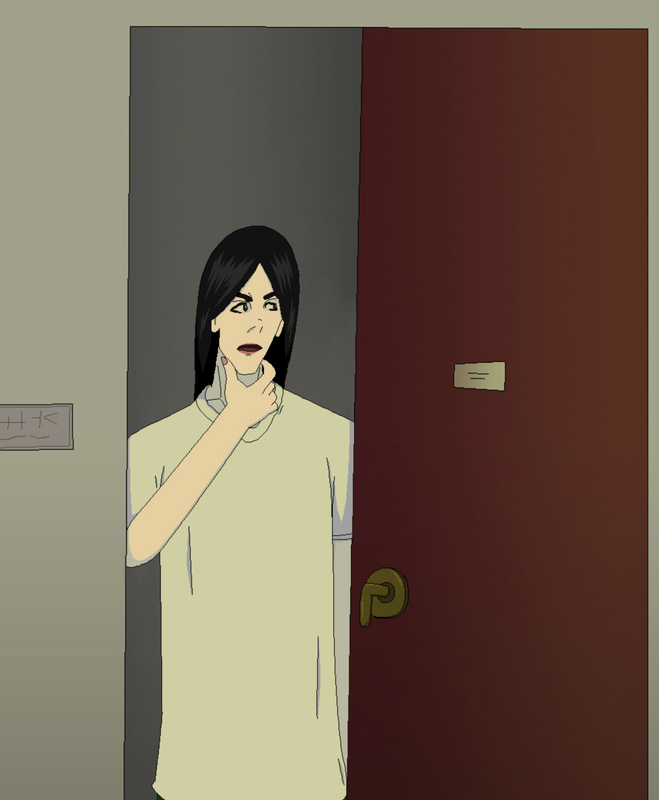 Ken: “You know, you’re the first person who’s been interested so far.” 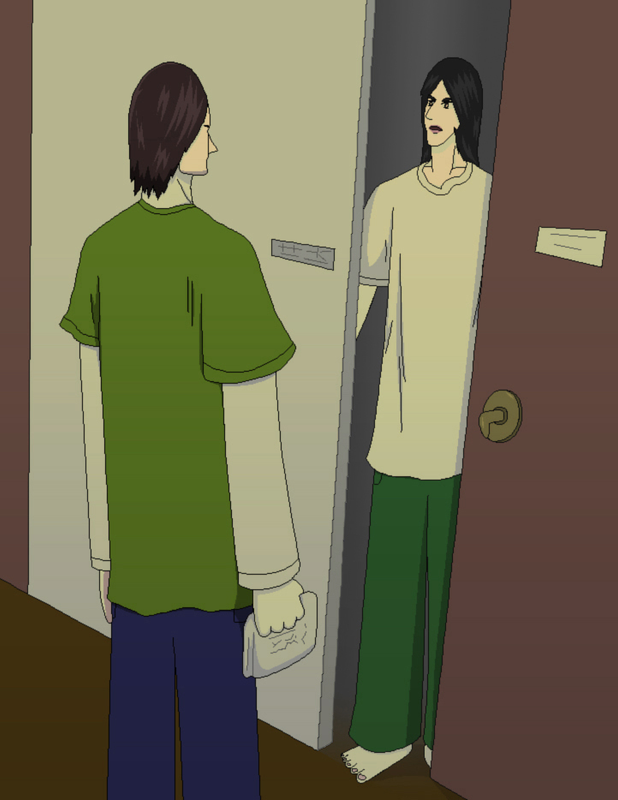 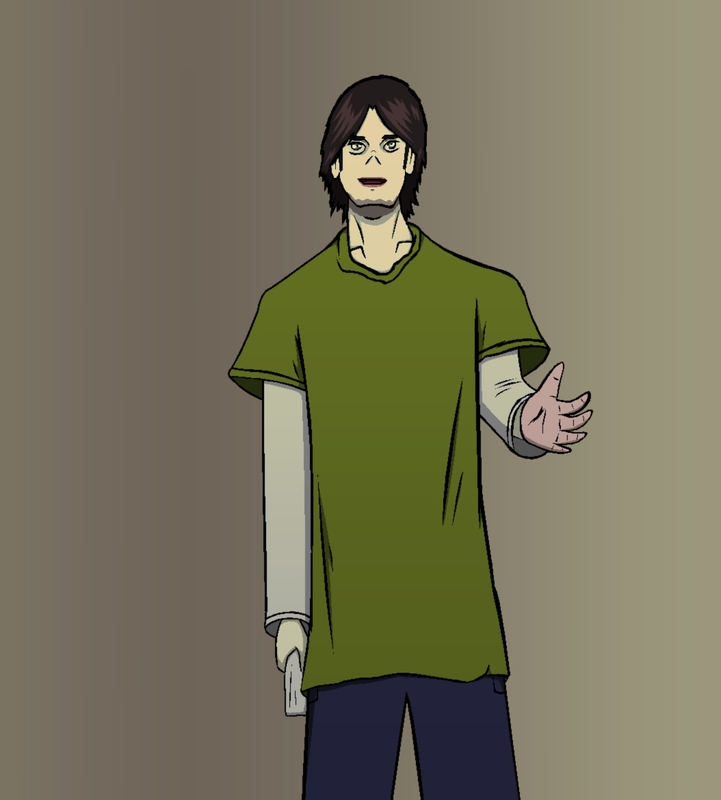 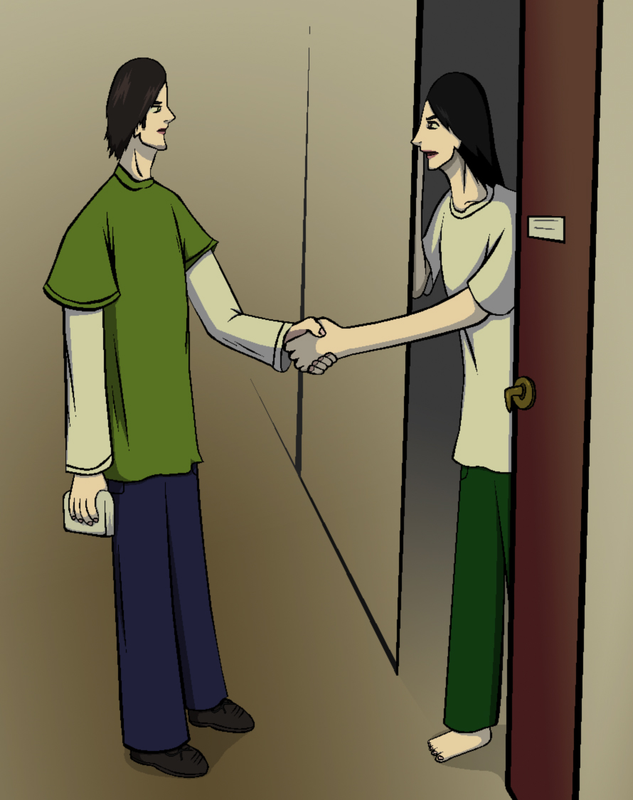 “So how long have you been staying here in Japan Jack?” 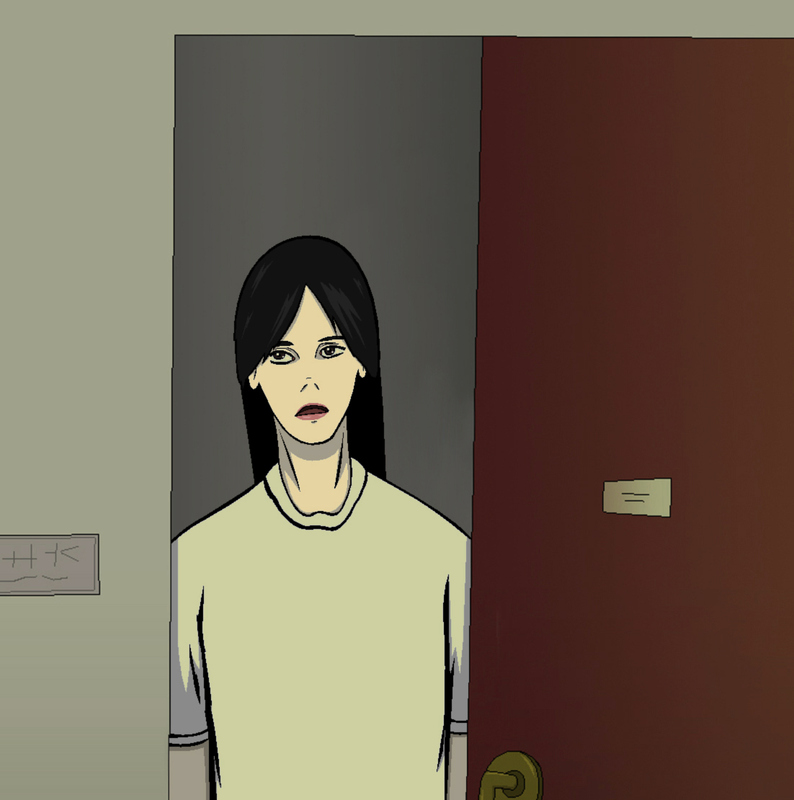 Jack: “About a week. Can’t remember how I got here though.” 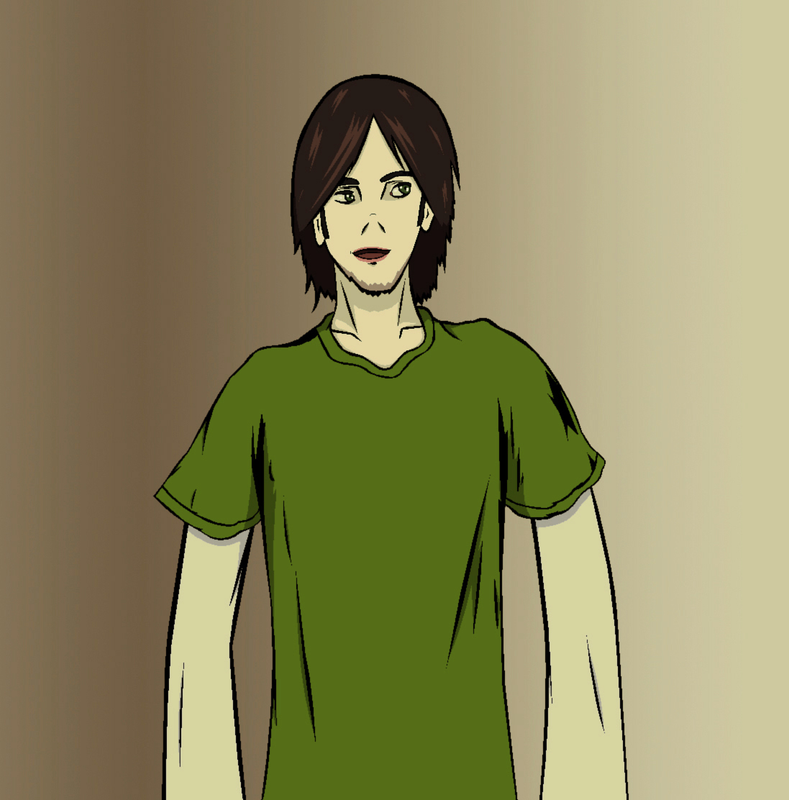 “I literally have no memory of how or why I ended up in Japan. But I do know that I came from California.” 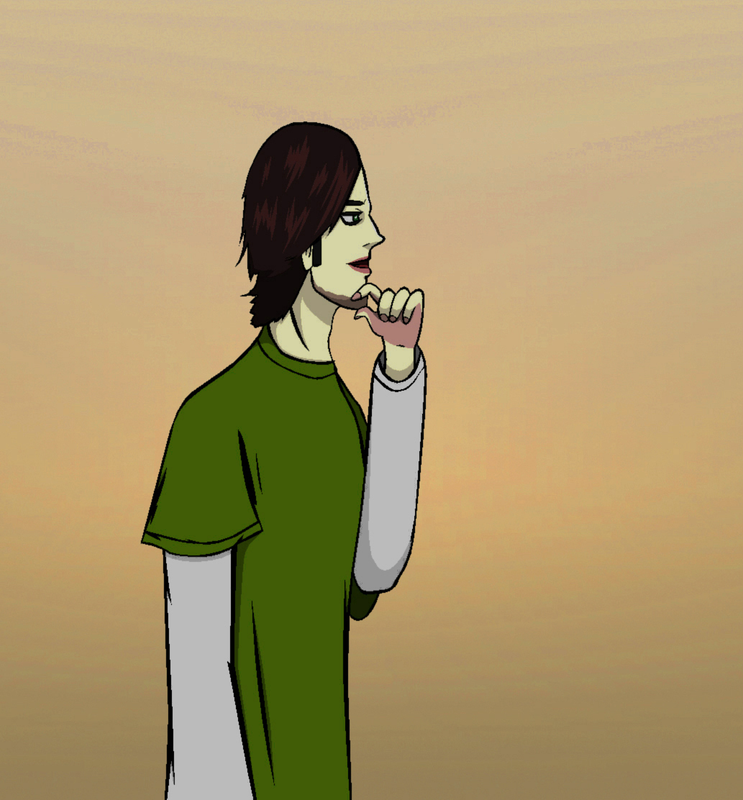 “Pretty weird eh? But anyway, while I’m here I figured I might as well learn some karate. What the hell, you know?” 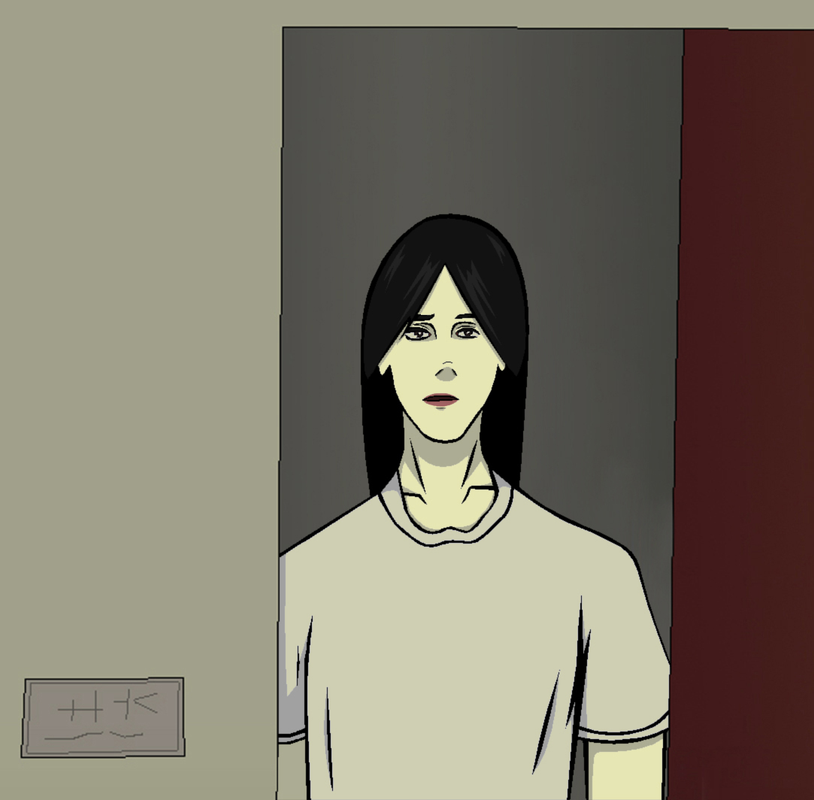 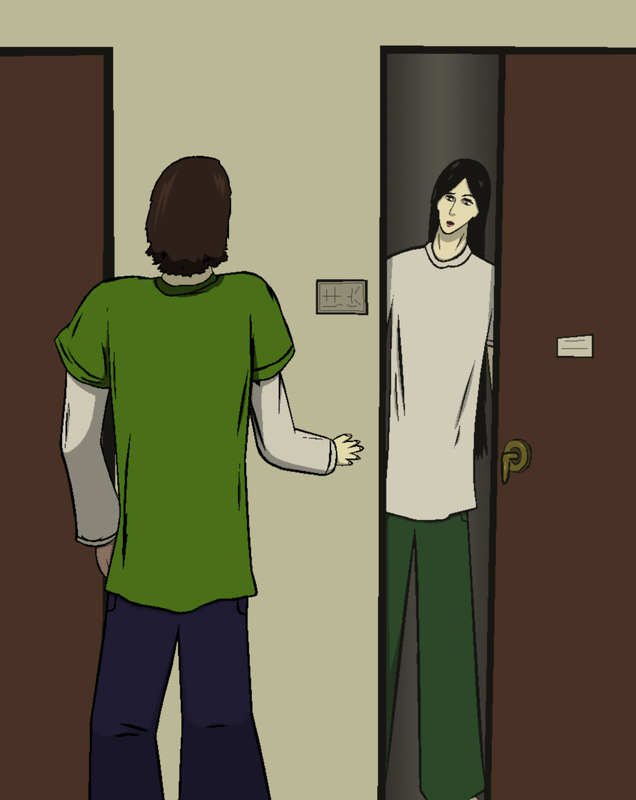 -well the lessons will be on Sunday. But- 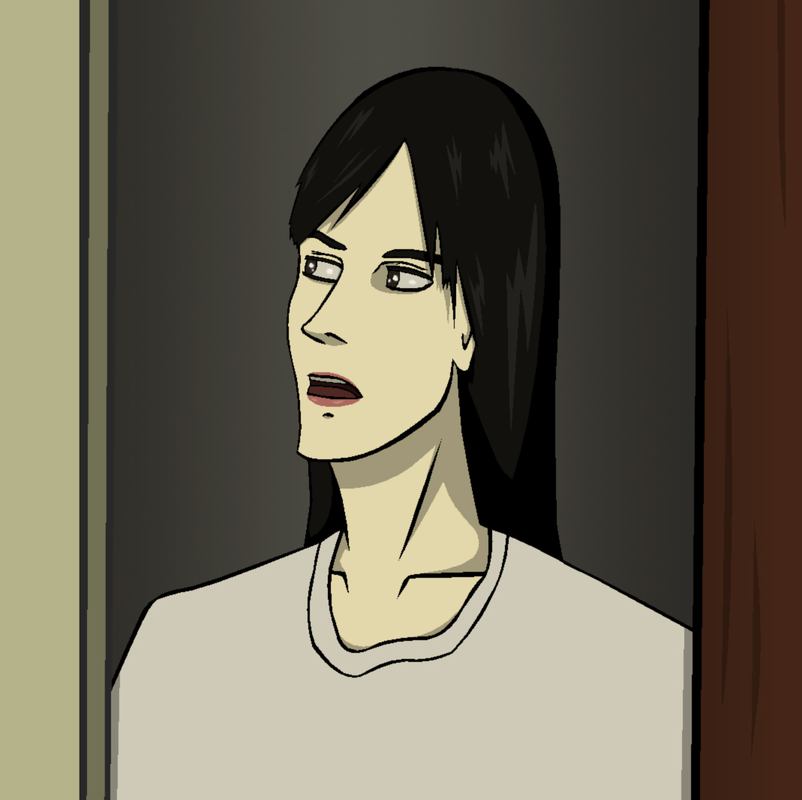 Ken: “Yeah, but I told my uncle that I’d be visiting…” 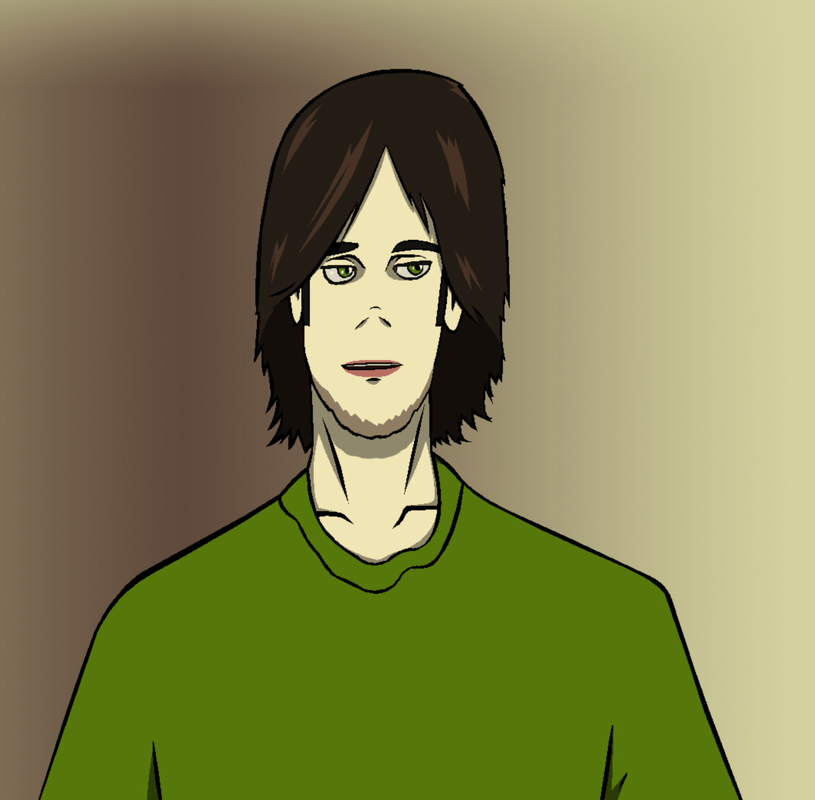 “Actually, you know what? Since you’re my first student, how’d you like to learn from the karate master who taught me everything I know?” 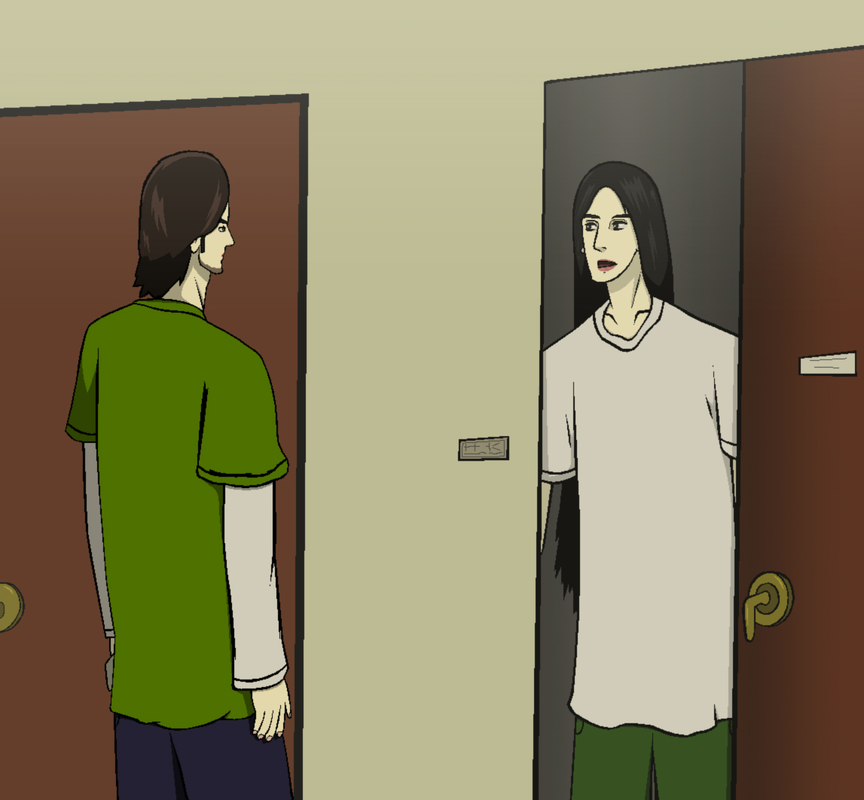 Jack: “And who would that be?” 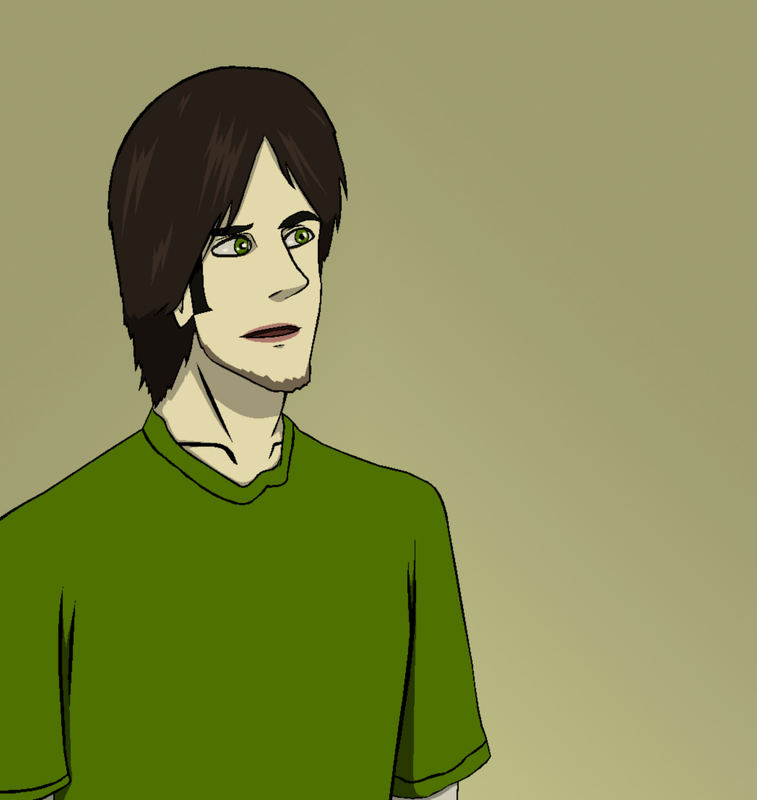 -Hideaki Tsuchi. I’m going to be visiting him tomorrow.” 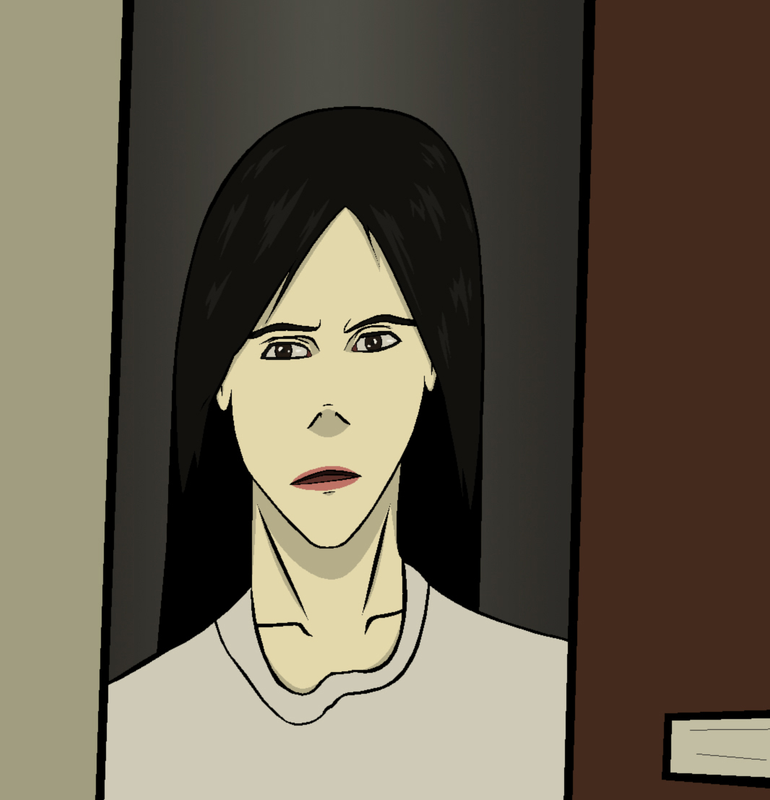 Jack: “Well alright then. Hell yeah man. I’ll come back in the morning for the karate field trip.” 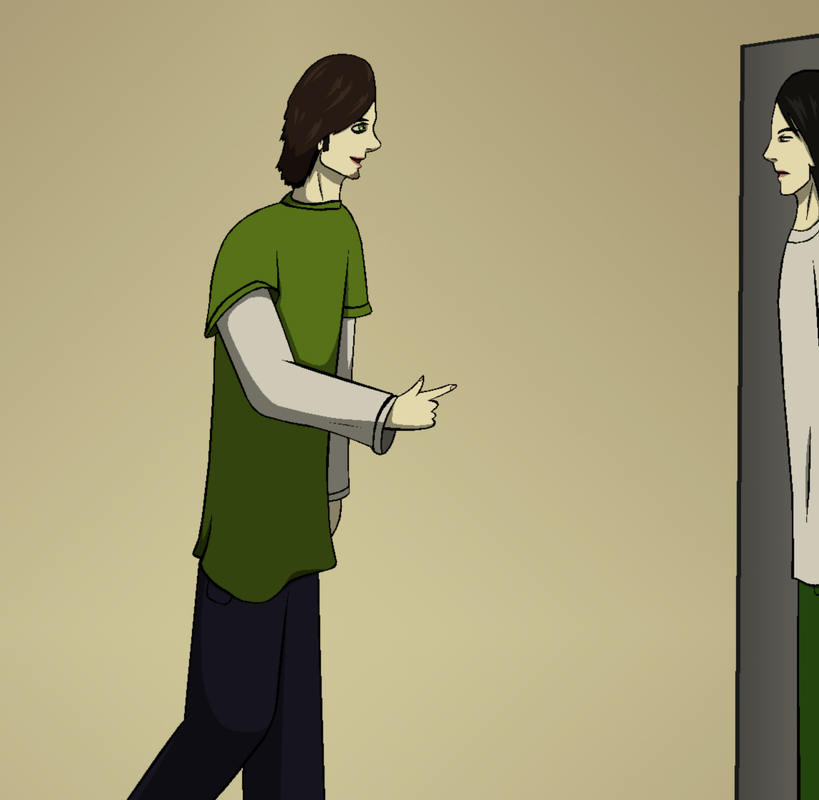 “But I gotta go now. Got other ‘shtuff’ to do tonight. Later man.” 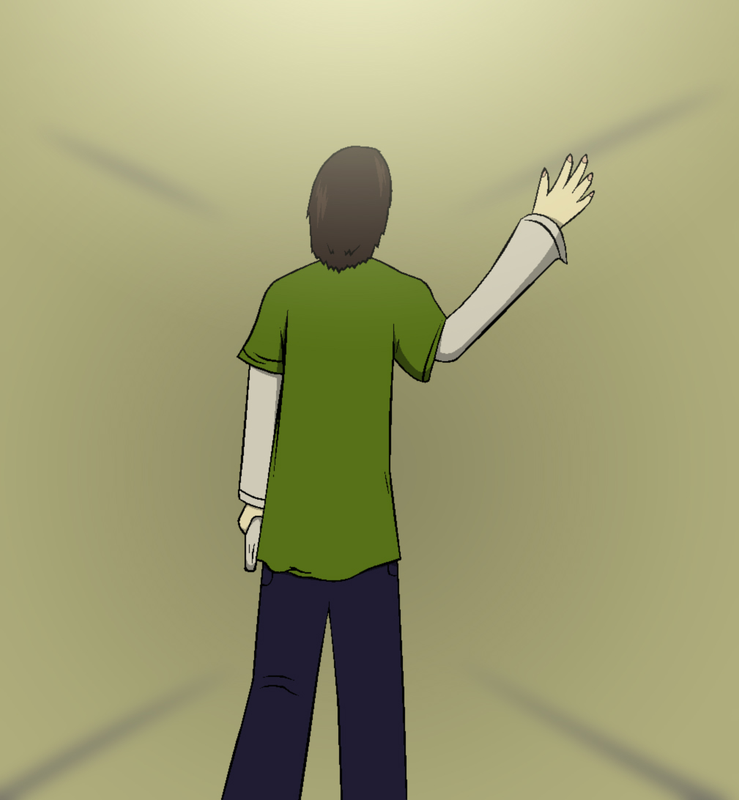 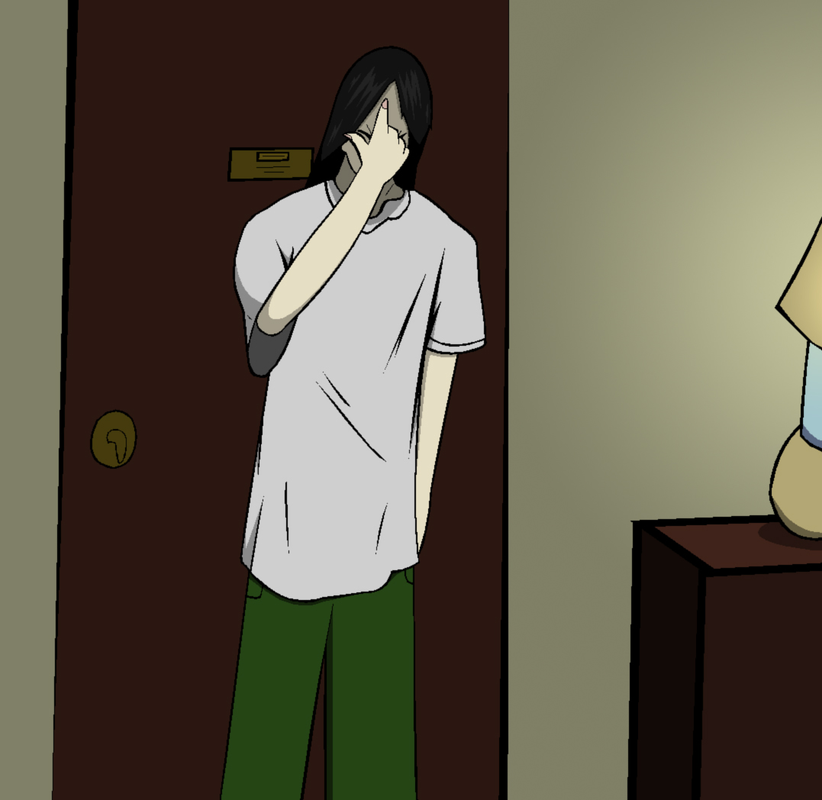